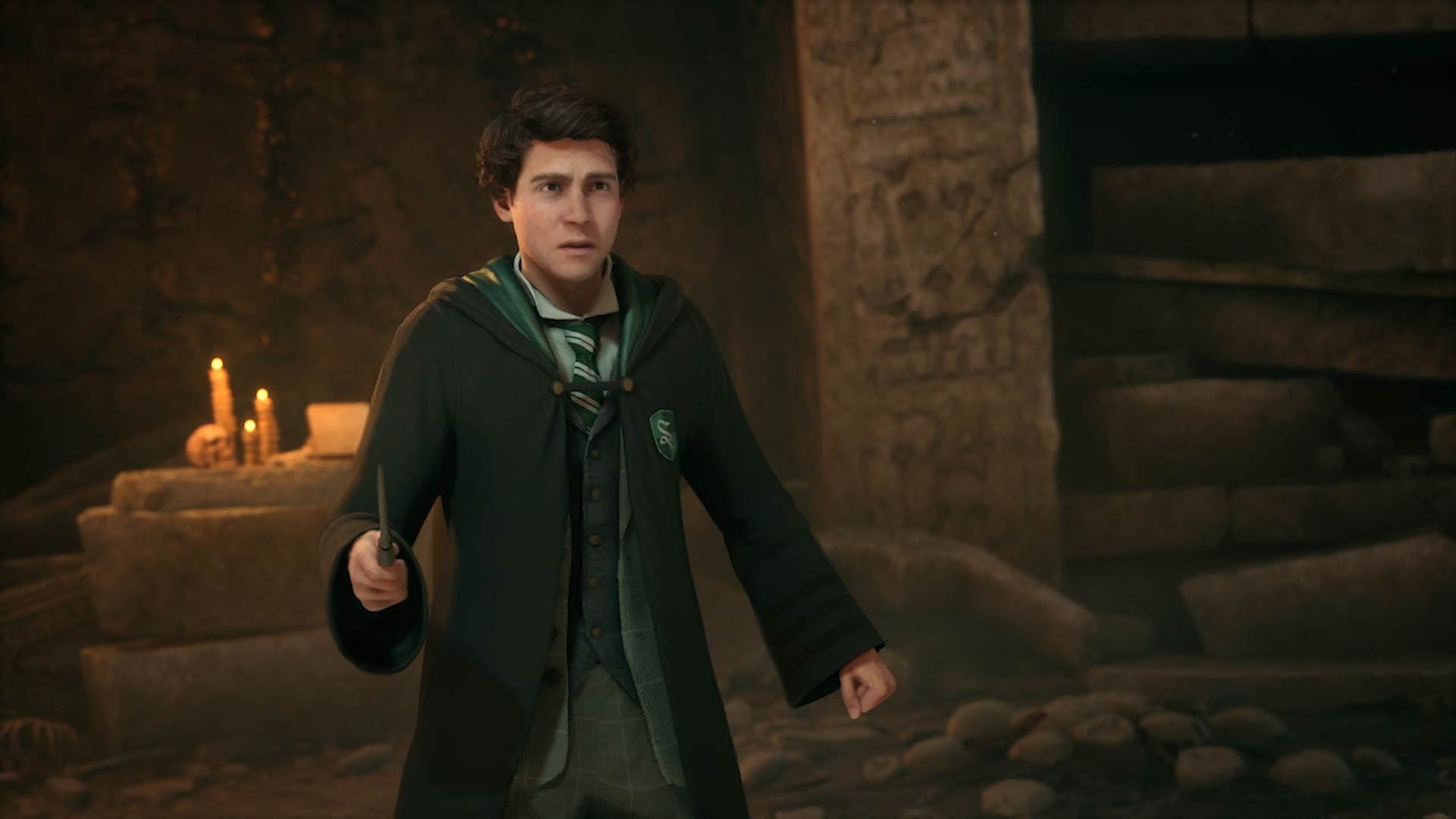 the Hogwarts Legacy Common Rooms It’s where you’ll likely spend a lot of time in the wizarding game, making friends with other wizards, practicing your spells, and reading up on potions. So what is there to know about these cozy areas at Hogwarts School of Witchcraft and Wizardry? And could it affect your choice of home?

We know that each of these rooms has been meticulously themed around one of the four elements, and this will be reflected in the décor, furniture, and even the music, which is specific to each common room in the open-world game. By now you probably know which house you belong to and import your house and wand into Hogwarts Legacy, but if you’re not sure where you belong in this RPG, maybe this will help you decide.

Unsurprisingly the warmest area of ​​the house of the four, the Gryffindor common room is resplendent with scarlet and gold, and you’re never alone here, always accompanied by the dozens of moving images that adorn the walls. Gryffindor’s bravery is represented not only by the theme of fire, but also by images of the tower castle with turrets and pointed arches connecting his room and corridors. 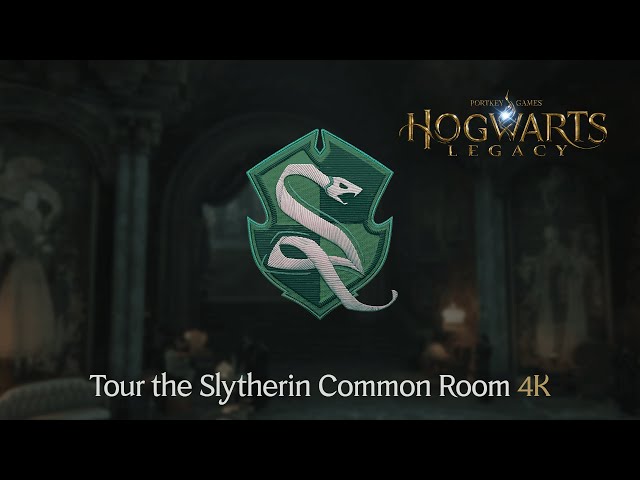 Possibly the most notable entrance of the common rooms, the Slytherin common room is magically revealed from within a seemingly plain brick wall as a large snake rises from the ground in front of it. Step inside and you’ll be greeted with the immediate impact of green marble pillars rising from the stone floor to the impossibly high ceilings of the common room, with the home’s water element personified in its large water fountains, all of which It gives it an air of majesty. to this common room, a home that even the most astute Slytherin can be proud of. 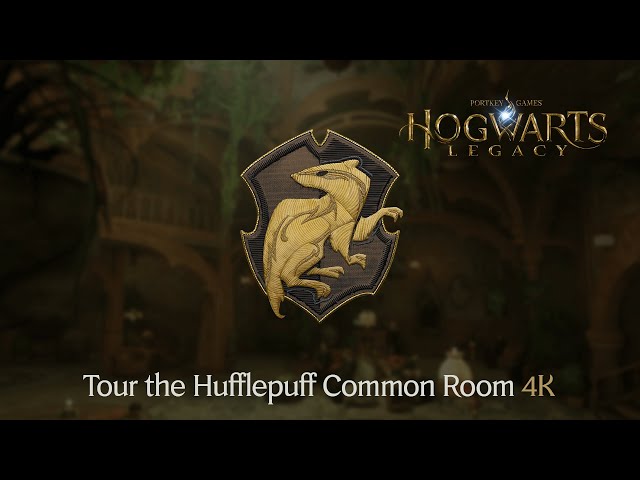 The Hufflepuff common room was one of the first we saw, with a reveal in April that filled fans, particularly Hufflepuff, with joy. As we see in the four common rooms, there is a particular dedication to tradition, which even extends to the engraved dancing badgers on the fireplace. The common theme of the Hufflepuff common room is earth, evident in the green and neutral tones and climbing plants suspended from the ceiling. That ceiling itself is low and rounded, connecting round doors with long corridors to mimic badger burrows in an ode to Hufflepuff’s pet. 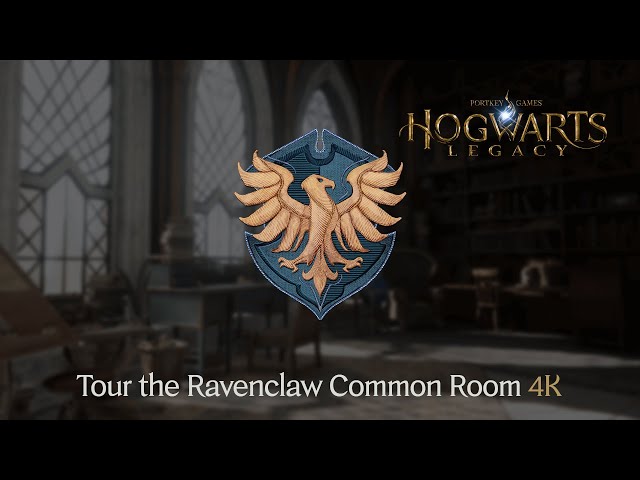 Ravenclaw’s bronze eagle mascot protects this common room from intruders, only retracting its great wings and opening the door for those who belong there. Once inside, even the most discerning intellectual will feel right at home in the elegant and airy Ravenclaw common room, which reflects both the “wit and learning” of its students and the element on which it is based. Large windows let in plenty of natural light for reading during the day and provide an excellent vantage point for stargazing at night, reflected in the astrology-printed fabrics that adorn the Ravenclaw common room.

So does this knowledge and these beautiful videos make you think twice about which house you thought you belonged to? If not, don’t forget to link your Wizarding World account and import your existing house and wand before Hogwarts Legacy’s release date, and even win a fancy set of matching robes.

Harry Potter series creator JK Rowling has made a number of transphobic comments on social media in recent years. While WB Games says that “JK Rowling is not directly involved in the creation of the game,” it is based on her work and it is not yet clear if she will receive royalties from its sales. If you’d like to find out more about transgender equality or lend your support, here are two major charities we encourage you to visit: the National Center for Transgender Equality in the US and Mermaids in the UK.

The future of the DC Universe will be cohesive,...
Read more
Previous article
Pennsylvania gaming revenue $450 million in October, iGaming sets record
Next article
World Cup 2022: Vinicius: “Rodrygo and I have suffered a lot in recent games and we feared missing the World Cup”