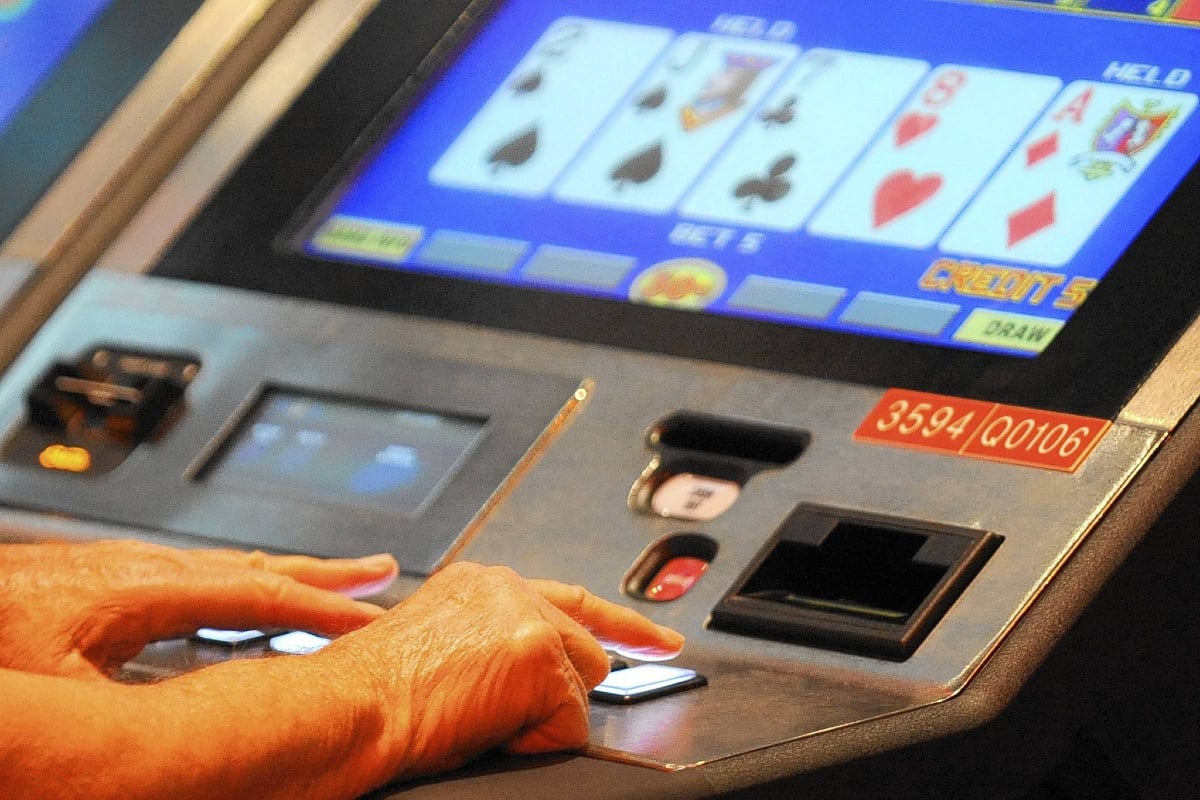 The best month on record for the Pennsylvania gaming industry came in March 2022, when the verticals combined to earn more than $462.7 million.

The PGCB’s October Gambling Report is highlighted by the top-of-the-line GGR number. But last month wasn’t necessarily a good one for some of the state’s land-based casinos.

All 16 properties reported a 2% decline in retail slot revenue and a more than 10% decline in table profits. Slots won $199 million and the tables netted $79.9 million. The approximately $278.9 million in revenue from physical games was $13.4 million down from October 2021.

But the loss was more than made up for online, where iGaming and bettors did remarkably well. Online slots earned $86.3 million and interactive tables, plus online poker fees, earned $38.1 million, for a combined iGaming haul of approximately $124.4 million. In October 2021, iGaming revenue amounted to $102.9 million.

The $124.4 million won online is a record monthly amount for iGaming operators in Pennsylvania.

Last month, punters further helped boost the overall win on Pennsylvania games. Sportsbooks reported taking in $797.1 million in bets and pocketing $40.5 million of the bets at a 5% win rate.

Hollywood Casino at Penn National topped the list of 16 casinos in terms of total October 2022 revenue. The flagship Penn Entertainment property earned $68.7 million from its iGaming and land-based sportsbook business.

Valley Forge Casino Resort was next with $56.5 million, and Parx Casino was third with around $55 million.

Casino leaders, primarily Hollywood and Valley Forge, benefited greatly from their online operations. About $52.7 million of the Hollywood performance and $23.4 million of Valley Forge’s revenue went online. Meanwhile, Parx made just $4.7 million on the internet.

In reaching its decision, the Board received input from local government officials, community groups, and the Pennsylvania State Police, along with the Gaming Control Board’s Office of Enforcement Council, the Office of Investigations and Enforcement, the Office of Compulsive and Problem Gambling and the Office of Casino Compliance”, the PGCB said in a statement.

The PGCB also released a PSA campaign this week about the dangers of leaving children in a car while they play. The PGCB says there have been too many cases of players being cited and arrested for leaving their children in a vehicle while playing inside.