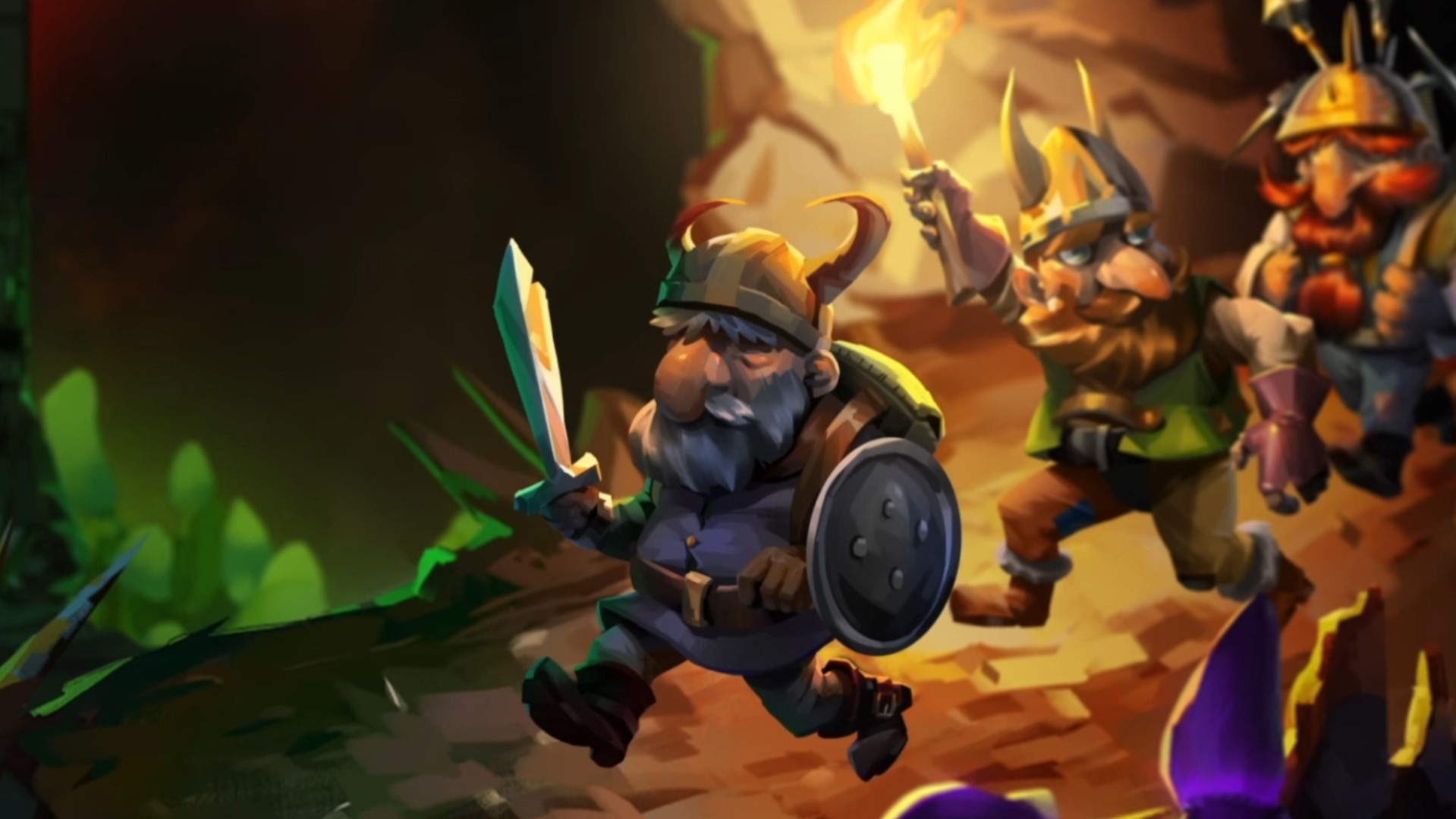 Barely a month has passed since its release on Steam, and sales for Dwarf Fortress have definitely been good. According to the latest report from developer Bay 12 Games, the paid version of its intricate colony management game sold nearly half a million copies in December, a pretty amazing feat for a 20-year-old game that’s still out (in its non-graphical version). ). form) for free.

“The launch was great,” writes Tarn Adams in the latest edition of The Bay 12 Games Report, a monthly forum post that reports on donations raised by the company. “We won’t have all the specific numbers until mid-February, when Valve and Kitfox have processed everything, but the game sold almost half a million copies in December, which is incredible.”

The success has allowed Bay 12, which has consisted solely of the two Adams brothers for most of its existence, to hire a new programmer to help with bug fixes and quality of life improvements to Dwarf Fortress. That person should start sometime in January, and Tarn Adams writes that he will free him up to spend more time working on new features.

He says that the next big addition to Dwarf Fortress will be the arena mode, and once that is ready, he will start working on the adventure mode, which will allow players to turn Dwarf Fortress into a roguelike game where they will explore the ruins of their own doomed fortresses. .

However, despite the huge success of Dwarf Fortress on Steam, the brothers still have to wait a month before they reap the financial rewards. That means fan contributions are still important.

“Support us directly and you can make a measurable difference,” writes Zach Adams. “We need the money from the coffee to get us through this last month. That’s it! We won… and it’s your fault!”

The traditional Dwarf Fortress catchphrase could use an update, perhaps: “Losing is fun, but winning, that’s fun too.”