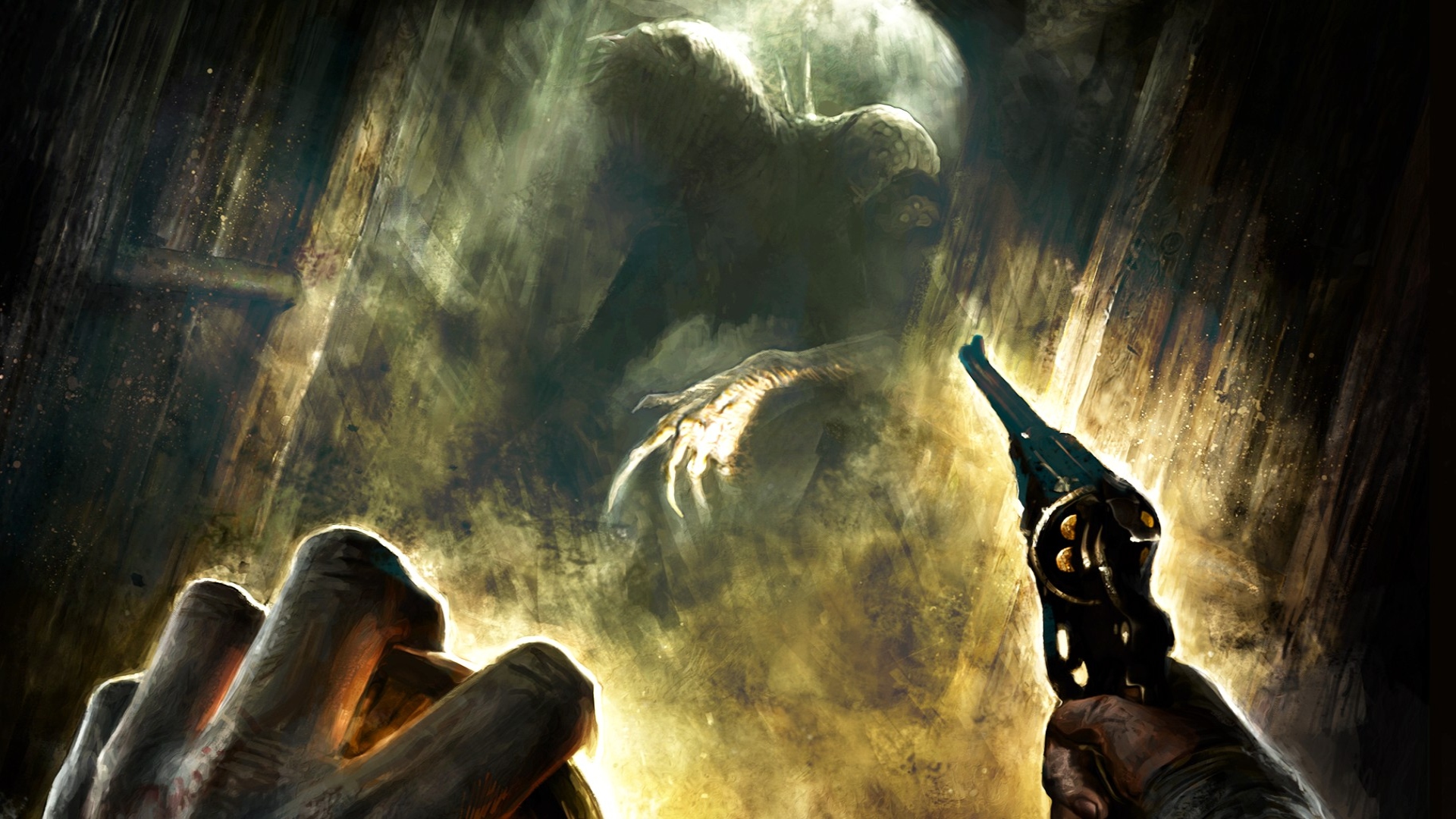 Playing as a lone French soldier during World War I, Amnesia: The Bunker plunges you into a “semi-open world” where you must survive against an ever-present stalker-style enemy as you explore, solve puzzles, and make decisions that will affect gameplay.

For the first time in the Amnesia series, you have a weapon: a creaky old revolver with a single bullet in the chamber. Other than that, his only tool is a decrepit dynamo-driven torch. Threats and obstacles change with each game, and Frictional promises “almost no scripted events” combined with “emergent gameplay.”

Instinct might tell you that adding a weapon, or a weapon of any kind, to Amnesia might spoil the monster’s horror and sense of menace. Likewise, a sandbox environment where you’re free to make choices sounds like it could undermine the atmosphere, unraveling the cramped claustrophobia that made previous Frictional Games so scary.

But if a game is linear and takes you level by level, you know, intrinsically, that you can’t really do anything wrong. The worst that can happen is you die and reboot. A choice-driven open-world environment offers the opposite, where you can decide something and then regret it. That adds tension and the possibility of real consequences.

Similarly, in horror games where you don’t have a weapon, you know for sure that you will never have to face the monster. The game would not make you, since you have no weapons. However, a rusty revolver with only one bullet creates a dilemma. You may have to face this horrible thing, and it won’t be easy.

Slow and oppressive, the first trailer for Amnesia: The Bunker, along with all these early details, promises a lot. It will be out on Steam and the Epic Games Store sometime in 2023.

In the meantime, check out some of the other best war games around. The season has passed, but if you want a spooky night, the best Halloween games might be enough for you too, or perhaps the best stealth games, to include some training to avoid the terrors of The Bunker.