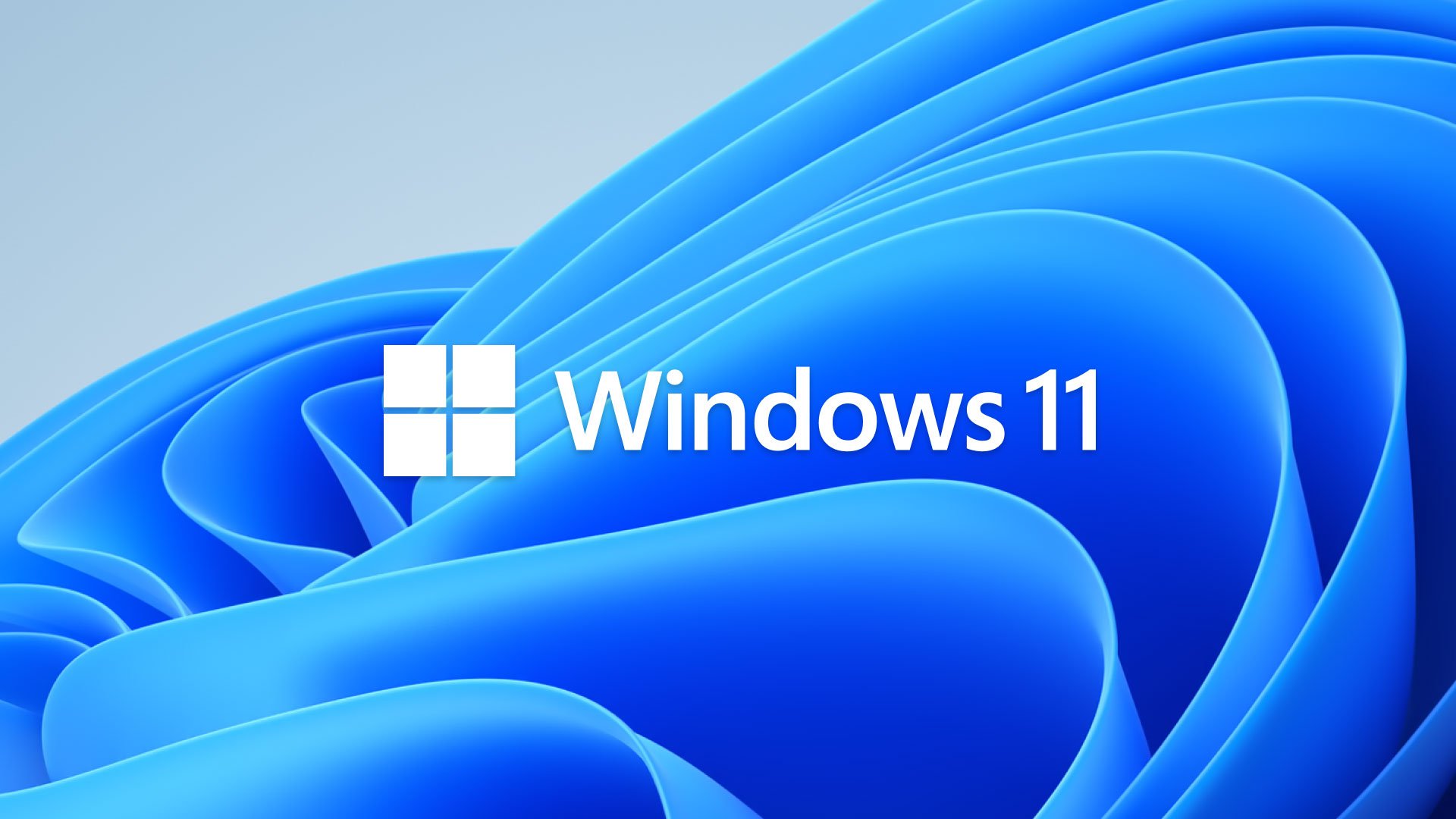 Windows 11 has had its fair share of ups and downs, but the latest version hit the gaming industry particularly hard. The “22H2” build led to frame rate drops, unstable gameplay, and heavy lag during gameplay sessions. Microsoft eventually put a “compatibility hold”, not allowing players to upgrade to the specific version after many complaints.

Many users were affected by it, and apparently Microsoft finally fixed the issue after user requests were flooded. The giant conglomerate has finally issued a new preview build that specifically addresses the issue that has dogged the gaming community for a long time.

Microsoft previously cited how “Some games and apps may experience slower performance or stutter in Windows 11, version 22H2.“The problem was caused because”Affected games and applications are inadvertently enabling GPU performance debugging features that are not intended for consumers.”

The new Windows 11 preview called “KB5020044 (OS Build 22621.900) Preview” resolves the aforementioned issues, expressly addressing the failure that “affects the performance of some games and applications.

The problem was reportedly related to “GPU performance debugging features,” as explained above. The incorrectly enabled feature put a lot of stress on the hardware, disrupting game performance and optimization. Microsoft has addressed the issue and should address all impediments affecting gaming.

The 22H2 update also mainly affected Nvidia GPUs, which was also caused by a hitch on their end. The issue also led to lag, unstable frame rates, and an overall jarring experience for players. However, Nvidia released a driver update that apparently fixed the persistent incompatibility.

Performance, optimization, and lag issues should finally be resolved from the end of Nvidia and Windows 11 after weeks of annoyances experienced by gamers.

The contentious issue also sparked a lengthy debate over whether upgrading early should be preferred over new builds, and whether gamers should switch to Windows 11 now.

The appearance of Windows 11 was quite divisive and caused a great deal of confusion among well-established Windows 10 users. It also rightly affected the gaming community, with most worried about how the new operating system would handle high-end gaming. spectrum.

The current builds have been a dangerous ride for players so far. However, Windows 11 version 22H2 made PC gamers too uneasy by causing huge stuttering issues that led to an unstable experience. An influx of users abruptly experienced the same issues and eventually figured out the culprit behind it.

Many Windows 11 users settled for the older version, but the new preview version has made things better. Microsoft has apparently finally taken care of the recurring problem, also briefly mentioning the root cause behind the suddenly hampered game optimization.

Generally, gamers using Windows 11 can jump on the new version and start using it for an enhanced and immersive gaming experience. The new build will no longer cause massive lag spikes or significant drops in CPU usage after scheduling.

What do you think about Microsoft finally fixing the issue that completely slowed down gaming performance in the latest version? Do you think Windows 11 is a better option than Windows 10 in the current situation? Let us know your thoughts in the comments below.

Alec Mullins ❘ Published:...
Read more
Previous article
Memphis Hustle Report: Texas Two-Step at Southaven
Next article
The horror game Amnesia is back, but it’s an open world and you have a weapon