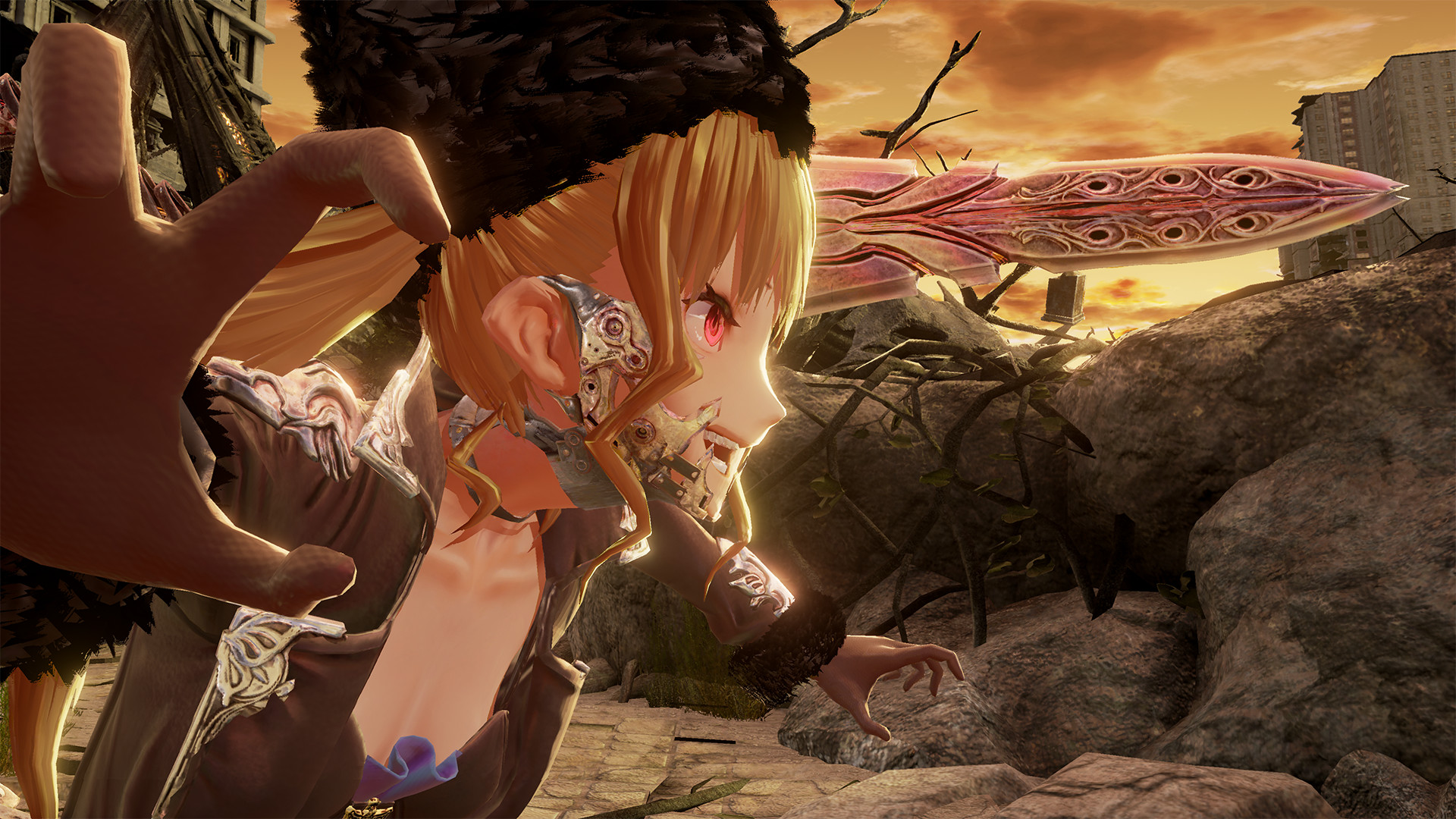 Vampires are a classic part of pop culture and have been adapted into video games of all kinds as a result. If you’re looking for some on PC, here are twelve options for you.

Really you should be playing skyrim because it is a great game with a lot of content that you can enjoy. However, if you’re looking for some vampire content in the mix, then The Elder Scrolls V: Skyrim – Dawnguard is what you want to search for.

In the DLC, the vampire lord Harkon has returned to the land of Skyrim. His goal is to end the “tyranny of the sun” by any means necessary. Facing him are the vampire hunters known as the Dawnguard.

This is where you come in. You can join the Dawnguard and end the vampire menace or join the vampire legions and help evil win the day. uh night

Continuing with the DLC content, which is why these two are at the bottom of the list, we have The Witcher 3 Blood and Wine.

The DLC is the final piece of the third entry, but it’s by no means small. The content lasts between 20 and 30 hours, depending on what you choose to do in the new Toussaint region.

In this kingdom, there is no war, and it seems to enjoy a prosperous and luxurious time. But not everything is what it seems. A being known as Wight is terrorizing the people. Delve into the mystery of the area, discover the horrible truth, and fight the monsters you encounter!

Getting into the full games now, let’s talk about a simple title called vampire survivors.

In the game, you will be surrounded by vampires on all sides. The goal is simple: survive as long as possible and get as many rewards as possible. Of course, you are going to die. It’s just a matter of time. But the longer it lasts, the better rewards you can give to the next character you play so that he can survive longer.

With a minimalist look and gameplay, the title is perfect for those who want a title that gives them depth but is not overwhelming. So give it a try and see what you think!

For another unique experience, try a vampire story. This point and click adventure game puts you in the role of Mona De Lafitte. She is an opera singer from Paris who was kidnapped and turned into a vampire by Baron Shrowdy von Kiefer. She has been trapped in her castle ever since.

But tonight is your lucky night. When the Baron doesn’t return home after an adventure in the great outdoors, he seeks to escape. The adventure game will make you do everything possible to get out of the castle and return to Paris. Along the way, you’ll meet a unique cast of characters and learn some hard lessons, too.

How’s this for a twist? In the Kain’s Legacy series, you’re playing a vampire trying to be a nice guy! Doesn’t that sound lovely?

It is true. The series of five games that you can play on PC features Kain trying to “defy her fate” and not take over the world. But instead, save him from monsters with much less control.

Whether you play as Kain or other characters, you’ll have deep worlds to explore, puzzles to solve, and fights to win. With the potential for remasters or new entries, you might want to dive into the originals to see what they initially looked like.

#7 The Incredible Adventures of Van Helsing

Van Helsing is one of the best-known characters in the history of monsters. He is the hunter of vampires and other creatures that jump in the night. So it’s only natural that he has his own game, don’t you think? In The Incredible Adventures of Van HelsingYou will play the monster hunter as he makes his way to the nation of Borgovia.

The earth is being invaded by monsters caused by “mad science”, and now you must take them down and save the people from these horrors. With your ghostly companion, Lady Katarina, by your side, you’ll choose your class and unlock skills to become the ultimate hunter!

Will you be able to save the people of Borgovia?

If you are looking for a game that allows you to not just be a vampire, but be a part of a vampire society, then you should check out the vampire the masquerade title line.

Based on the hit tabletop RPG, the games place you in a world where a vampire society lives peacefully in the human world. Well, quite peacefully, that is.

Each game puts you in the role of various vampires with different ranks in society. You will have to deal with the struggles of society to stay hidden from the majority of the world. Solve mysteries, feed on unsuspecting people, and more as you try to keep the peace of your kind.

V rising is an action role-playing vampire game that puts you in the role of a vampire lord who wants to get back everything he lost in his sleep.

At first, you will start rebuilding your castle so that you can create your empire. So, you can even make the local humans your servants!

As you rebuild and regain your powers, explore the open world to gain allies, destroy enemies, and obtain materials to continue building your empire. Remember, you are still a creature of the night and must avoid the sun at all costs.

Will you be able to bring your kingdom back to life? Or will you die trying?

Vampire games don’t give you a choice in terms of what you’re meant to be most of the time. You’re a vampire, and that’s it. But in vampireyou have that choice, which will affect everything you do.

The game is set in London in 1918. You are Dr. Jonathan Reid, who has been turned into a vampire. But what you do next is up to you. With a city plagued by a plague, will you come to his aid and try to find a cure? Or will you give in to your vampire instincts and draw the blood of those you encounter?

The city will react to what you do. So will you save it or destroy it?

Inspired by a franchise that we will talk about later, Bloodstained Night Ritual is an action-packed 2D side-scrolling adventure that will have you fighting for your life against monsters and a curse.

You are Miriam, who has been cursed by an alchemist and as a result, your body is slowly crystallizing! To save herself and the world, she must go to a castle run by her former friend, whose mind has been crystallized.

You will have many options in the game in terms of weapons and magic that you can use. Choose what suits you best, upgrade it and yourself to fight them and break through the castle! A game fully interpreted by voice awaits you, don’t miss it.

While not your typical vampire game, vein code It stands out for its depth of combat and the world in which you find yourself.

You are a Revenant. Someone who must stand alongside others, be it an AI or a co-op partner, to fight the Lost that threaten the world. You will fight against them not only to survive, but also to recover the memories of your past and free yourself from the cycle you find yourself in now.

The game gives you complete freedom in the way you fight. So choose the weapon loadout you want and see if it works against the Lost. If it does not work? Change it and try again!

Is there really any other vampire franchise that we can include on this list? Although the series hasn’t had any recent entries that stand out, castlevania It’s still the best vampire game of all time. They started out simple, then helped create a whole subgenre of games that is still being made today.

Whether you play as one of the legendary Belmont clan or take on the role of Alucard as he fights against the oppression of his father, Dracula, you’re in for an action-packed time.

You’ll make your way through the vampire lord’s castle, defeating monsters and gaining new abilities as you do so. Then, face the vampire lord himself and end his reign.