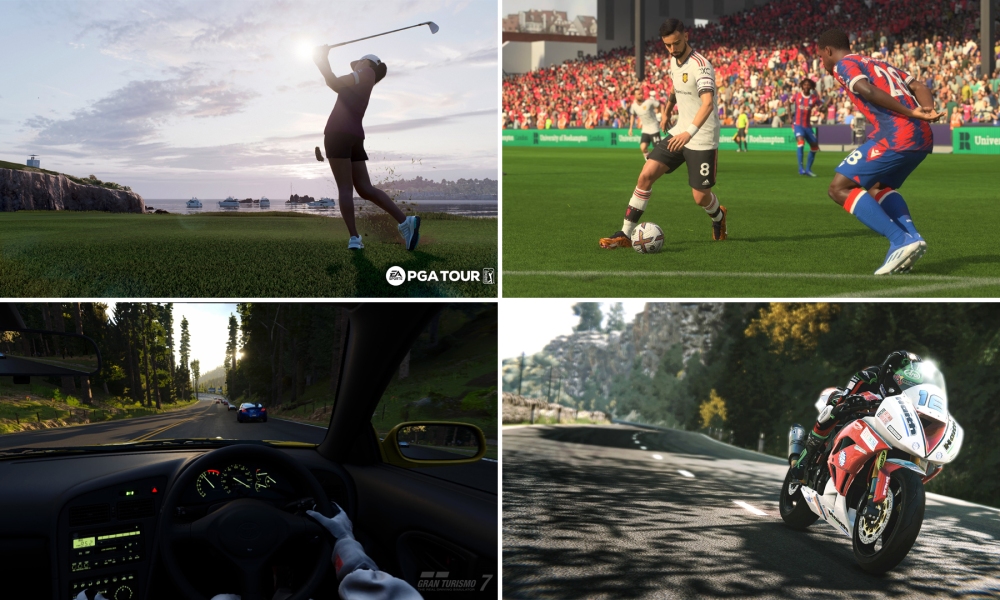 Every Sunday we bring you up to date with sports game news that you might have missed during the busy week. This week we have lots of new details about the EA Sports PGA Tour, roster updates, patches and lots of featured content.

So what’s new in Konami’s eFootball 2023? Well, not much if we’re being honest. Jokes aside, it’s hard to believe that we’re already on the third version of eFootball. While many have stopped playing the game, there are a handful of hardcore fans and competitive players who have stuck with the game as Konami updates both the game and the ways to play. Let’s not beat around the bush and see what’s new in 2023. 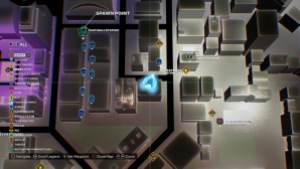 One of the most interesting side quests in NBA 2K23’s MyCareer is music trivia on Erick’s Vinyl. These daily side quests challenge you on your knowledge of the music industry. The questions ranged from classic rock to modern hip hop and everything in between. Answering the questions correctly earns you valuable CV and XP to continue earning MVP points within MyCareer.

These trivia minigames are timed, making it difficult to find quickly. The advantage is that you can answer incorrectly as many times as you want and still complete the side quest. You’ll just have to completely restart the whole process, annoying scenes and all, and repeat until you answer all the questions correctly. 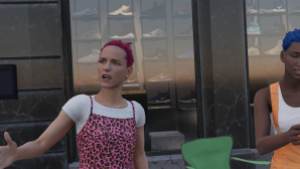 Like the Music Trivia side quest, the Fashion Trivia side quest is a relatively easy way to make a little VC in MyCareer. And I mean “a little”, since the payout is 500 VC for getting the answers right. Following the same dynamic duo formula as the Music Trivia quest, Fashion Trivia features Sabine and Yolanda in all their preppy glory as they test your knowledge of all things fashion.

I know absolutely nothing about fashion. Answering these questions presented a lot of rinsing and repeating, as I had to constantly redo these missions due to wrong answers. For your own sanity, use this list to solve the questions and get away from the scary ladies of fashion. 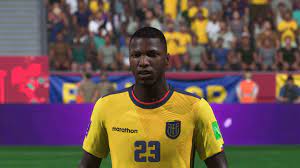 Games are won and lost in midfield, and some of the best teams are in dire need of reinforcements. Today, we’re going to dig into some of the hottest names on the market, which teams are linked to them, and what kind of transfer fees it would take to secure their services using FIFA 23 Transfer Analyst as a way of measuring the deal.

One of the hottest names on the market in this window, if not the hottest, Enzo Fernández made a big name for himself at this winter’s World Cup helping Argentina win it all while also winning the Young Player of the Year award. Tournament. Enzo’s profile is hot right now. A deep playmaker capable of playing penetrating passes into the final third, Enzo can play in a midfield three or a double pivot.

Although most developers do an admirable job these days of creating a driving system within each racing game to accommodate wheel and controller approaches, my preference will always be for a wheel. Specific titles lend themselves better to a controller, such as the Need for Speed ​​series and the Grid series. That being said, many titles offer a completely different experience when used with a racing wheel peripheral. Gran Turismo 7 is one of those mosaics. I’ve been lucky enough to race the latest release from Polyphony with multiple wheel options, and here are my favorite wheels that will take your GT7 experience up a notch without a hitch, and they’ll do it in different ways depending on how eager you are to jump. to the world of sim racing. 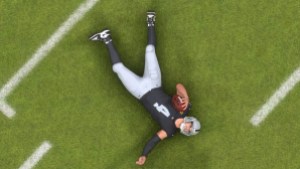 after yesterday EA breakdown detailing the final “damage report” related to users being affected by the removal of certain CFM cloud saves, and the “creation rights” being offered for Madden 24, seems like a good time to highlight a forum thread which started just before 2023 (and this the cloud saves chaos) started. In EA’s statement, we now know that at some point CFM users will get a “commissioner tool feature set” that will allow commissioners to customize leagues in “new and unique ways” for their group. No other details were mentioned as of now, but this is a good starting point to get into what the OS folks have been saying in this thread so far.

I spent a lot of time writing about Diamond Dynasty and recently talked about the game modes within DD. But this MLB offseason has been one of the most interesting in a long time, and it inspired me to get creative within The Show. Let’s talk about the Carlos Correa saga. 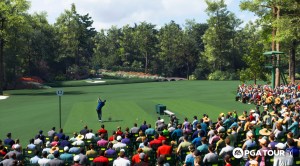 EA has announced that EA Sports PGA Tour will launch on PlayStation, Xbox, and PC on March 24, 2023, with pre-orders available starting today.

EA emphasizes that this will be the exclusive home of the big leagues, allowing you to play the Masters tournament, the PGA Championship, the US Open Championship, and The Open while chasing the FedEx Cup all season long. Thanks to a partnership with the LPGA, you will also be able to compete for the Amundi Evian Championship, one of the LPGA’s five major championships.

The Curse of Rosteritis is something that probably haunts OS folks more than most others. Our obsession with things looking exactly like the real sports we care about so much can sometimes get in the way of our own enjoyment of a game. However, Rosteritis can come at any time during an actual sports season. The trade deadline in all sports can be a problem. Spring training ending in baseball or preseason ending in the NFL can be another scary spot. The one that seems to be getting MLB The Show fans down right now, though, is that weird point where pitchers and catchers still don’t report, but most of the offseason is complete.