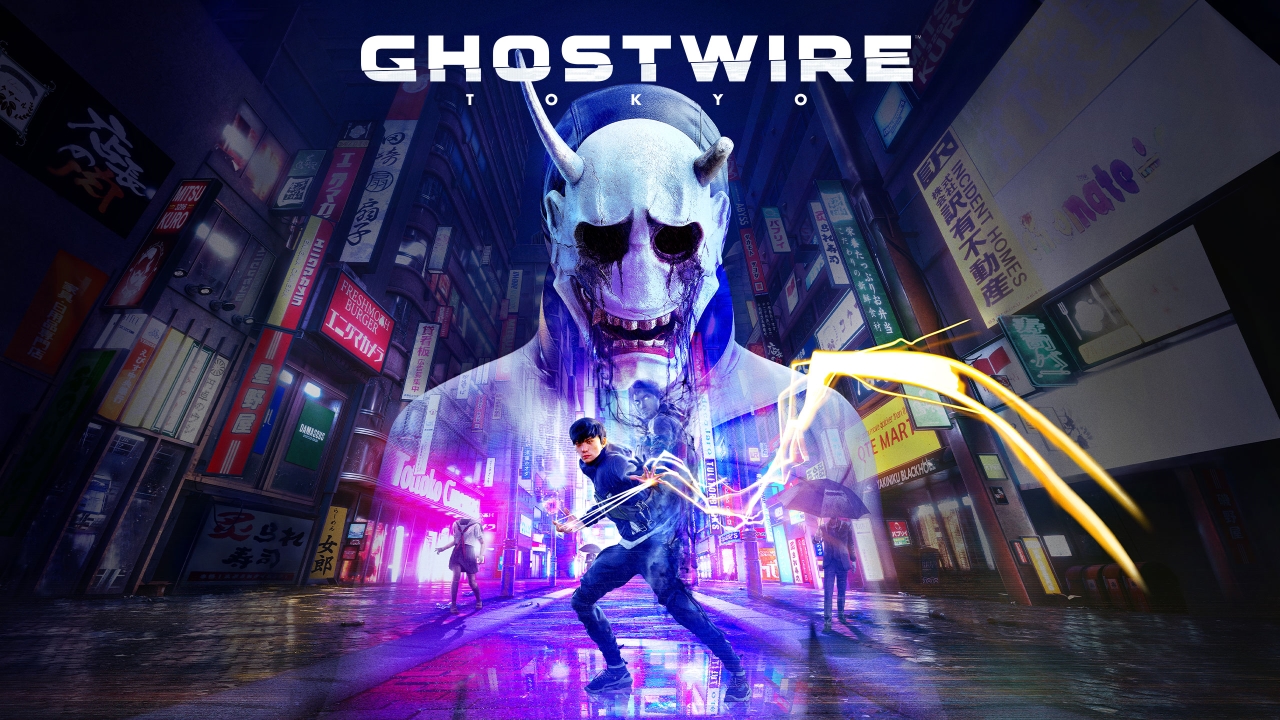 This article will rank the best deals on PC games this holiday season so your dear friends and family can enjoy the season.

The holiday season is in full swing, which means more discounts on games than ever before. We bring you this list to help you decide what to buy for yourself or your family. There are many offers, but some offers are hard to pass. Let’s look at them.

Also Read: Naughty Dog’s Next Game Is Reportedly The Last of Us Part III

The best PC games to raise your Christmas spirit

Seeing the relationship between the father, Kratos, and the son Atreus in this game is something that everyone must experience. This game released for PC this year has once again broken sales records due to its spectacular nature and improved graphics capacity. The story is beautiful, the gameplay is smooth, and the characters are flawed, which makes them likable. A classic.

God of War is an obvious choice. However, buy this game if you are a fan of Demon Slayer or want Avatar-like powers. He puts you in the shoes of Akito, whose sister has been captured by demons, and enlists the help of KK, who exorcises them. The gameplay allows you to capture spirits and use wind, fire, and water magic to defeat demons. Not to mention that Japan is a beauty, a true spectacle.

We wanted to give you multiple options for this one, as the last two picks are a must-buy. You can’t go wrong with all three of these games, as Persona 5 has unique characters, Midnight Suns is a breath of fresh air for Marvel fans, and Sims 4 is just an all-time classic. Choose the one you like best based on genre or gameplay.

Elden Ring is the game of the year. The open world is beautiful, the gameplay is engaging, and there’s great multiplayer. What else do you want? This selection is a versatile option to gift any gamer this holiday season.

What is better than a game? A large number of games can be downloaded whenever someone wants to play them. The Xbox Game Pass is a versatile option for someone who can’t decide what to buy. There are many nice games in their catalogue, including A Plague Tale, Dishonored, Fifa Games, Halo, Gears of War, Wolfenstein, and Haven. More games = More fun. Also it’s very cheap.