Google has started refunding Stadia players before the platform’s demise 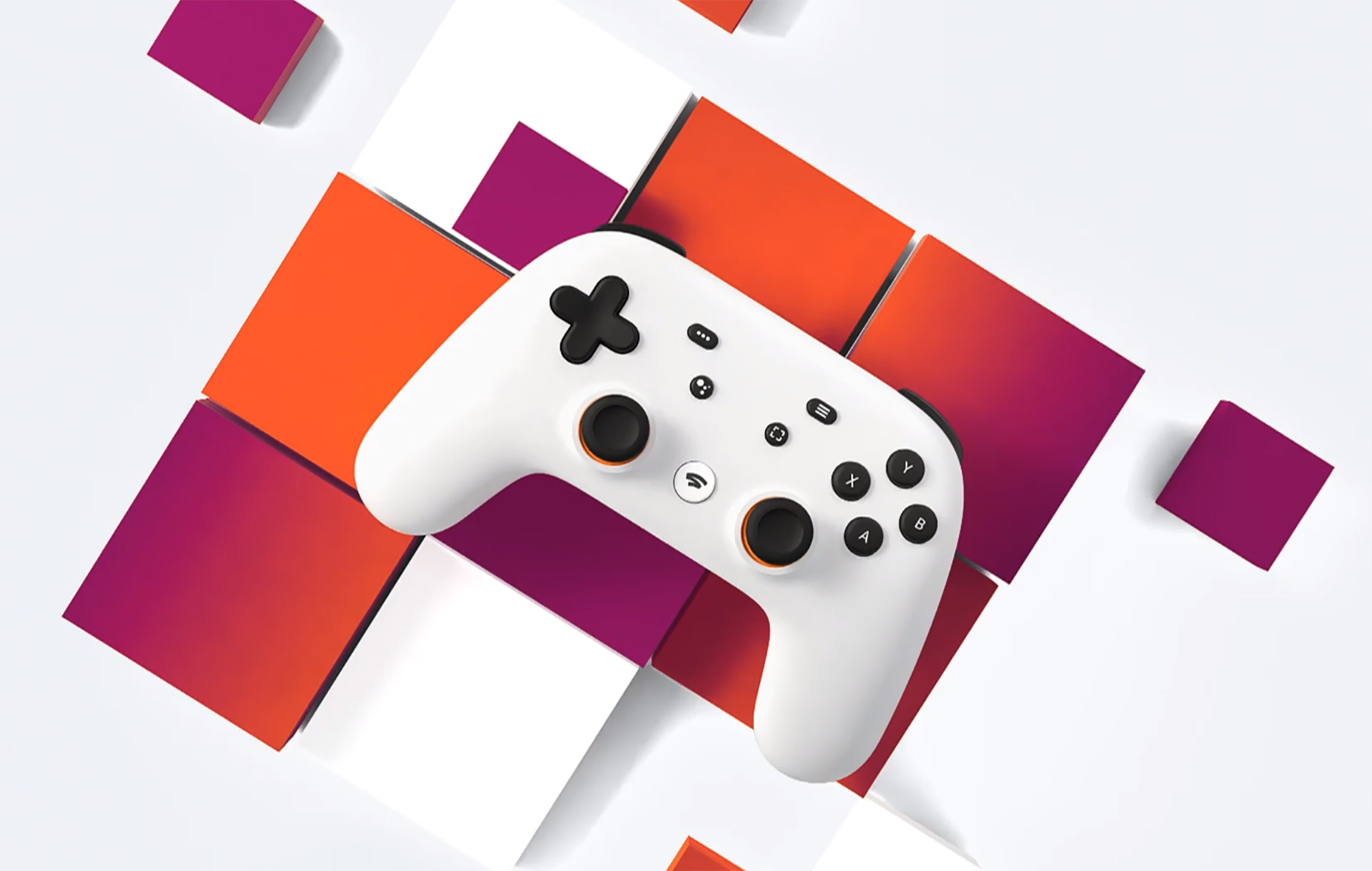 Before the demise of its Stadia cloud gaming service, Google began processing refunds for all “game purchases, add-on content, and subscription fees other than Stadia Pro.”

Google announced that Stadia would be shutting down in September, with the platform clinging to life before its servers shut down entirely early next year.

Since players will lose access to all of their games once the platform is good and dead, Google is now processing refunds, as announced via an FAQ on their support page (via CVG).

“We ask for your patience as we work through each transaction and ask that you refrain from contacting Customer Support as they will not be able to expedite your refund during this time. We still expect most refunds to be processed by January 18, 2023.”

According to Google, refunds will be made through the method used to make the original payment. If they are unable to do this, Google will contact users through the Google account linked to their Stadia account with instructions on how to set up an alternate refund method.

However, getting your money back isn’t the only priority for former Stadia players. Various developers have started providing ways for fans to transfer their saves to another platform before the service shuts down completely. that includes one red dead redemption 2, which stood to lose a 6,000-hour save until Rockstar stepped in to save the day.

In other gaming news, Warzone 2.0 is offering players a new novel way to escape the Gulag, if they can cooperate.

The future of the DC Universe will be cohesive,...
Read more
Previous article
Ensuring AI works with the right dose of curiosity | MIT News
Next article
Genshin Impact Fungus Frenzy event is giving away Dori for free