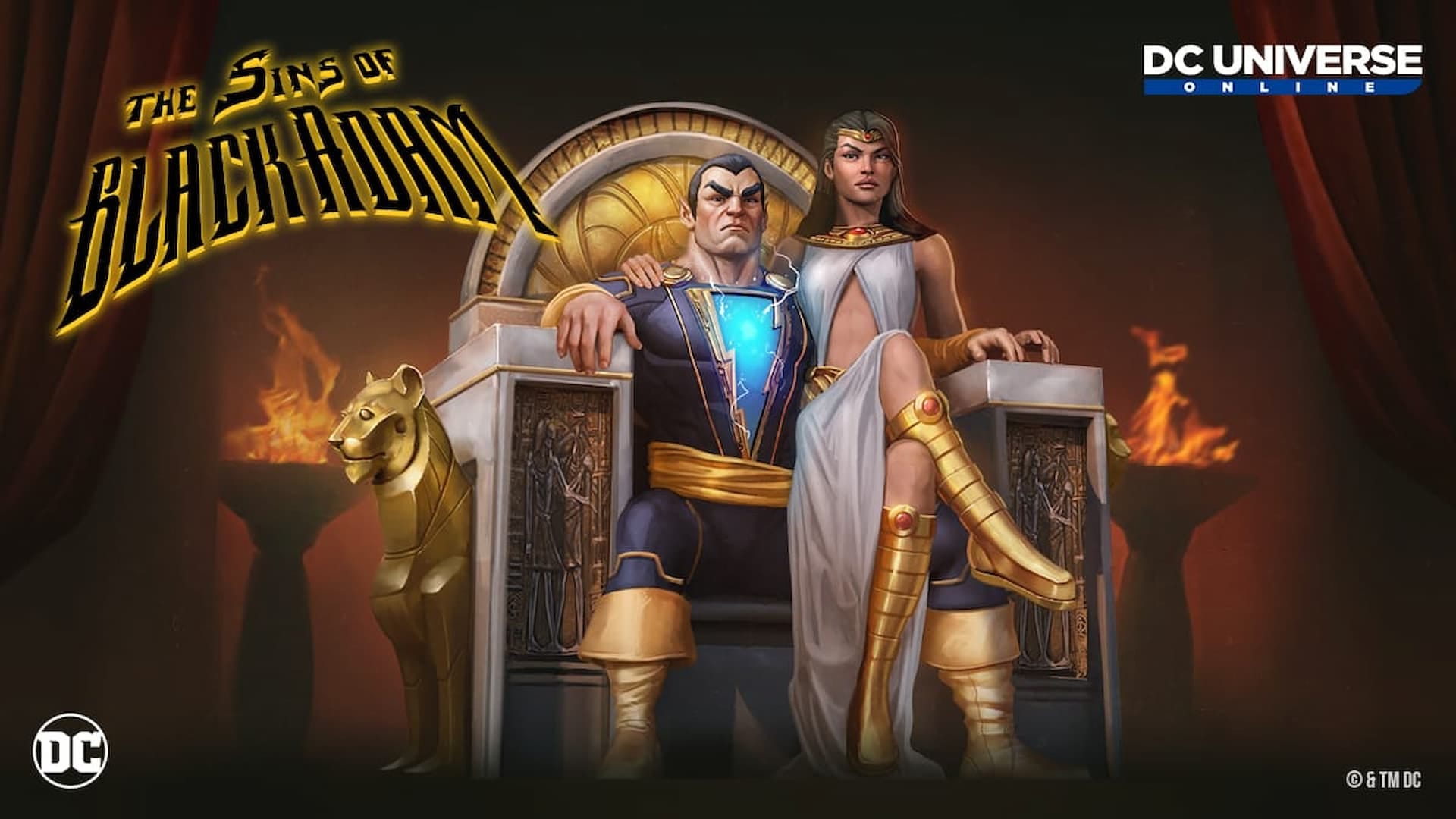 The future of the DC Universe will be cohesive, as filmmaker James Gunn and Warner Bros. Discovery head David Zaslav state that the games, movies, and TV shows within the DC universe will come together as one.

In a recent cheep, James Gunn stated that the DCU will be connected in both film and television, which also includes the animated series of shows and movies. With that, another Twitter member decided to ask if this included the video games that have been and will be released. James Gunn responded with a “Yes,” which means that the entire DCU will start to come together more seamlessly as the company moves forward. There were also some ongoing discussions about including the comics in this web of worlds. Still, there is no definitive information on that as they are controlled by DC Entertainment.

Now, how does James Gunn come into play with this reveal of the future of the DCU? Earlier this year, Gunn signed a four-year contract that allowed him to run Warner Bros. Discovery’s DC Studios division along with the producer of aquaman, Pedro Safran. This new division, according to Gunn, will move forward to interconnect all video games, film projects and television series as one giant universe.

With this information, we also learn that James Gunn and Peter Safran could have other very interesting things in the works. There are rumors that the pair have been putting together a multi-year roadmap of sorts for the DCU, but aside from a few cryptic tweets from Gunn, there’s not much information on this roadmap yet. Gunn is said to be primarily in charge of the creative side of things, while Safran will handle business and production. Although both have yet to report to Warner Bros. Discovery boss David Zaslav, as well as keep communication with DC Entertainment open about possibly adding comics.