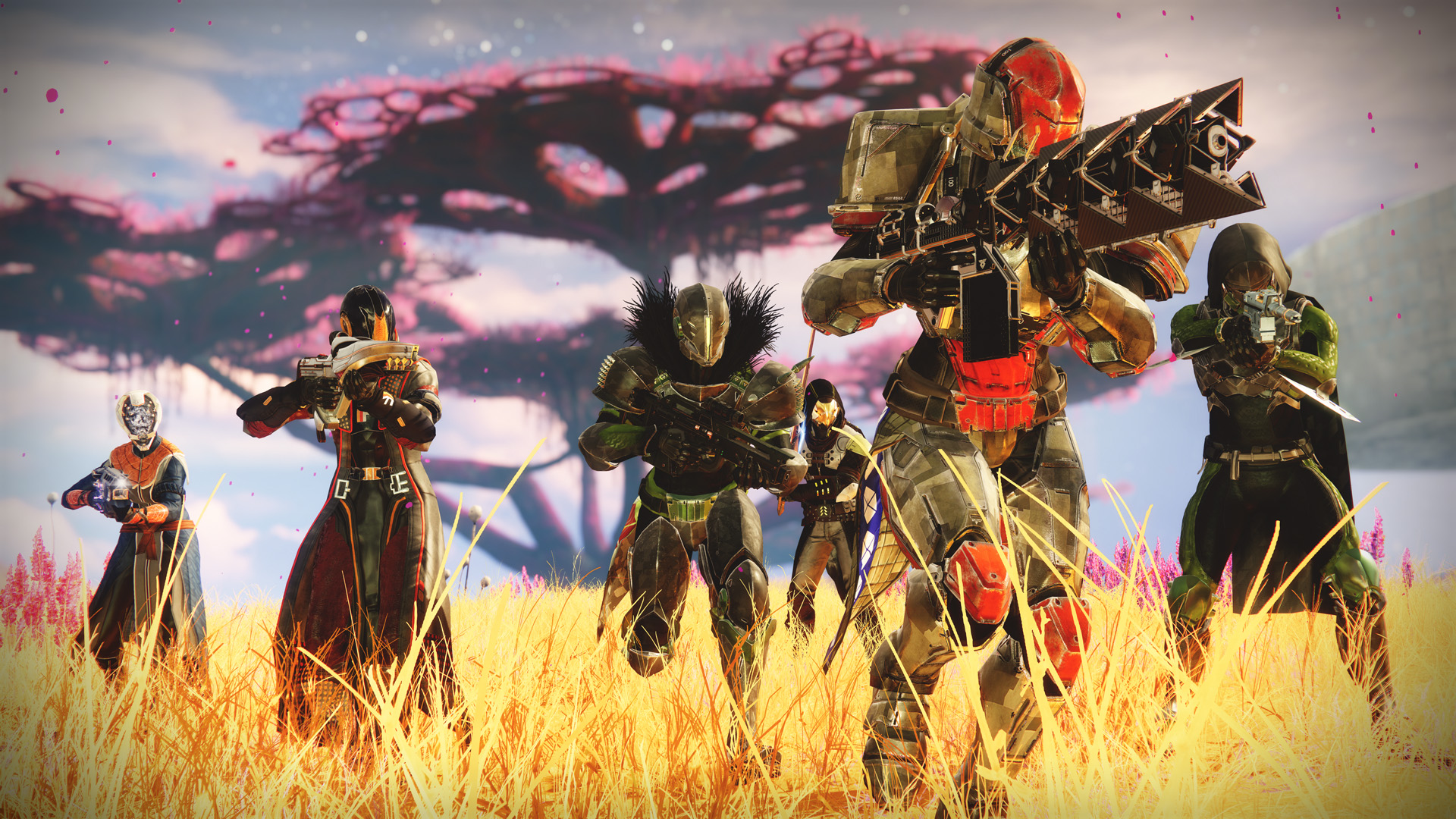 A Destiny 2 Iron Banner post-match stats screen sparked controversy among Guardians who disagreed on whether it should display players’ kill-to-kill (K/D) ratios despite the format ultimately rewarding points earned. by completing specific objectives, rather than killing – the way FPS gameplay has traditionally done in Crucible.

A tweet from Destiny 2 content creator Fallout Plays ignited discussion after he suggested that the number of turrets a player destroyed in the Destiny 2 Iron Banner Season 19 Fortress game mode was unimportant in relation to the K/D player. Soon after, the Guardians weighed in with differing opinions.

My love @Bungie
I can’t imagine ANY legitimate player worrying about how many turrets they destroy on Banner. Yes, it’s an OBJ type of game (more of those please, by the way), but people want to see kills/deaths, even in OBJ. Please shake off that weird feeling of not displaying that information in postgame. TY ✌️ pic.twitter.com/tm1c4qDd1h

In the Fortress match format, a spin-off of the game’s Control mode, players compete for control of the area and face off against Cabal turrets. Similar to Control, players earn points by capturing and claiming zones for specific time intervals. Points increase as players capture and hold additional zones. Capturing and holding all three zones results in a power play, which earns the most points for the player and team.

In Fortress, turrets spawn periodically in specific capture zones. Defeating the turrets and claiming the area is worth more points than capturing a normal area. Because the game awards points based on zone captures, the number of player kills is not directly relevant to the outcome. Theoretically, a player with no kills could generate the most points simply by claiming and holding zones longer. But, given the format’s incentive to defend zones, it’s generally a good idea to defeat opponents to prevent them from capturing zones.

Crucible Control matches typically provide information on player kill counts and overall K/D on the post-match screen. This allows players to see how their kill numbers stack up against their teammates and opponents. However, the Fortress Limited Time Mode post-game stats screen deviates from the Crucible summary screen. Instead of showing kills or K/D, it shows points won, captures, defense stats, and the number of turrets each player defeated in the match.

Since K/D does not directly affect points earned, Bungie may have felt that it was not necessary to include K/D in the post-game screen. The developers may have selectively chosen to hide this information to avoid toxicity against weaker players. Or, the post-game screen could be a sneaky reminder for players to focus on the capture objective instead of the kill count.

K/D is not a direct marker of skill, but above average players generally have higher K/Ds. Still, some players can focus so much on the number of kills that they fail to reach the goal of the game.

While many Destiny 2 players sided with the Fallout view, others disagreed.

“I don’t care that KD doesn’t show up in objective based modes. I’d like to see the Destiny PvP base worry less about it in these modes so you’re not the lonely guy covering zones while everyone pumps up their KD and loses the game,” responded game journalist Tom Warren.

After a series of ongoing replies and some Fallout tweets related to the original tweet, he summed up his thoughts on the whole controversy by suggesting that he was simply interested in his performance regarding kills vs. deaths.

Final note because I have work to do.
Not all PvP players want to farm stats to get likes. Even if they did, you might still call them out for seeing 0 OBJ working in the pic 😂 Some people like to track K/D for personal performance, like this legend here.
If you don’t agree, have a nice day, bye✌️ pic.twitter.com/Q5B7WvcNSI

Ultimately, there is no consensus and it is a matter of personal preference. Regardless, if you’re playing Destiny 2 Iron Banner this week, check out our guides on the best Destiny 2 Warlock builds, best Titan builds, and best Hunter builds to come up with a PvP build to help you lead the score. in destroyed turrets. .