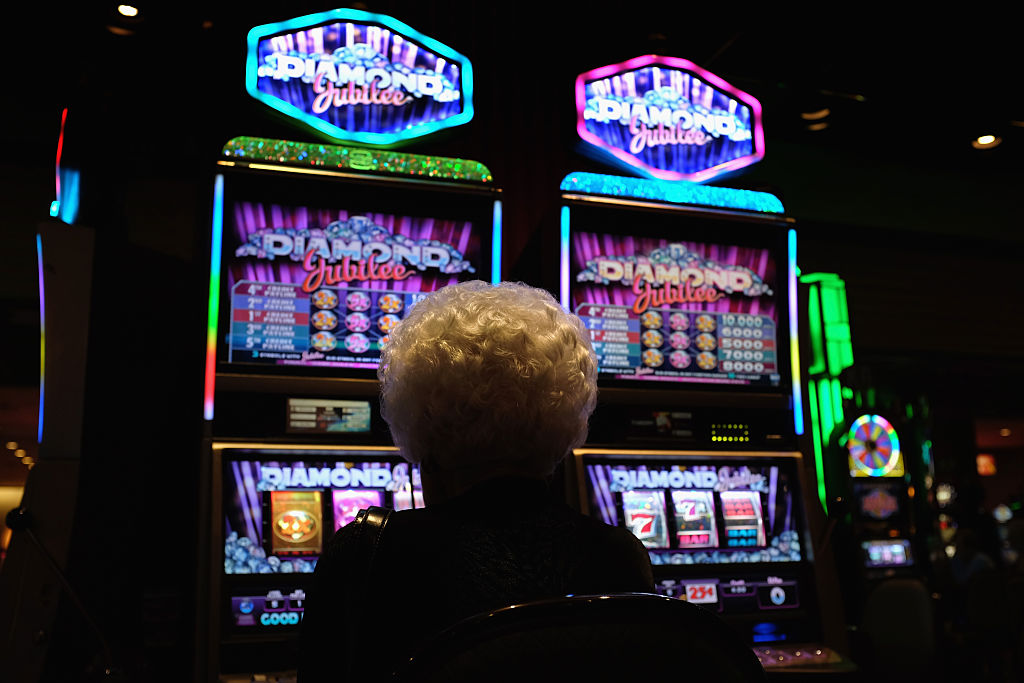 For 20 years, I have worked as a casino dealer in Atlantic City. As a young adult, I was drawn to the career because I enjoy meeting and interacting with people. Unfortunately, I didn’t realize that the games of chance I was playing with clients, I was also gambling with my health.

Being in direct contact with cigarette smoke had always bothered me, but for years I dealt with it in silence, even while nervously working through two pregnancies. On one of my worst days, I was stuck working in a high-roller room with six VIPs smoking cigars and had to stand there and negotiate. It was horrible. But I did my job, anxiously wondering whose hand I was giving to my unborn child inside of me.

A 2006 report from the US Surgeon General warns of the dangers secondhand smoke and its links to serious health effects, including lung cancer and heart disease. Since then, the number of Americans who smoke has dropped dramatically, and almost all public spaces have no-smoking rules to protect the health of non-smokers.

When legislators passed New Jersey’s Smoke-Free Air Act more than 16 years ago, the state declared tobacco smoke to be a substantial health hazard to most non-smoking residents. After all, secondhand smoke kills a Estimate 41,000 Americans a year. However, when they decided it was clearly in the public interest to ban smoking in all enclosed public areas and workplaces, they excluded the gambling halls of Atlantic City casinos.

No ventilation system in the world can solve this problem, despite what casinos claim. Even the engineers who design such ventilation systems say that they are “not effective against secondhand smoke.” That’s why even the US Surgeon General has said half-baked ideas like indoor smoking lounges don’t protect our health and could never work in casinos.

Casino workers, of course, already know this. Too many of my colleagues have developed lung cancer, asthma, or heart disease, despite never having smoked a cigarette in their lives.

We were relieved when smoking restrictions were put in place during the early days of the pandemic. For the first time in decades, we weren’t engulfed in cigarette smoke for eight hours a day. That’s why when indoor smoking started again last summer, I, along with a couple thousand of my fellow casino workers, decided to fight back and began organizing to end this dangerous and outdated practice.

Our group, Casino Employees Against Smoking Effects (CEASE), has organized thousands of casino employees across the country in the fight to end casino smoking. Our efforts have resulted in unprecedented support from New Jersey legislators for legislation to end casino smoking, and we have grown to include chapters in Rhode Island and Pennsylvania.

It is absurd that casinos are allowed to subject their workforce to these toxic, life-threatening conditions. Worse yet, their claims that quitting indoors would hurt their bottom line are not only false, but prove that industry executives are willing to risk our health and lives to make money.

When it comes to the financial impact of smoking in casinos, a independent study this year found that “the smoking ban no longer causes a dramatic drop in gambling revenue. In fact, non-smoking properties seem to be doing better than their counterparts that continue to allow smoking.”

More and more casinos are voluntarily choosing not to smoke indoors, and 20 states have laws restricting indoor smoking. Parx Casino in Philadelphia, a competitor to the Atlantic City casinos, has consistently been the top revenue generating casino in Pennsylvania and has been operating voluntarily smoke free.

Ending indoor smoking should be a top priority in Atlantic City. Workers like me demand more from their employers, and casinos are no exception. We are literally sick and tired of being forced to choose between our health and earning a paycheck. Fortunately, we have garnered overwhelming support and are close to making this life-saving change. Enough is enough. We will keep fighting until we have a safe workplace, free from deadly secondhand smoke.

RECEIVE THE MORNING HEADLINES IN YOUR INBOX

Alec Mullins ❘ Published:...
Read more
Previous article
Valheim Mistlands delay to fix bugs “has been worth it”
Next article
James Gunn says DC games will be part of the larger universe in the future