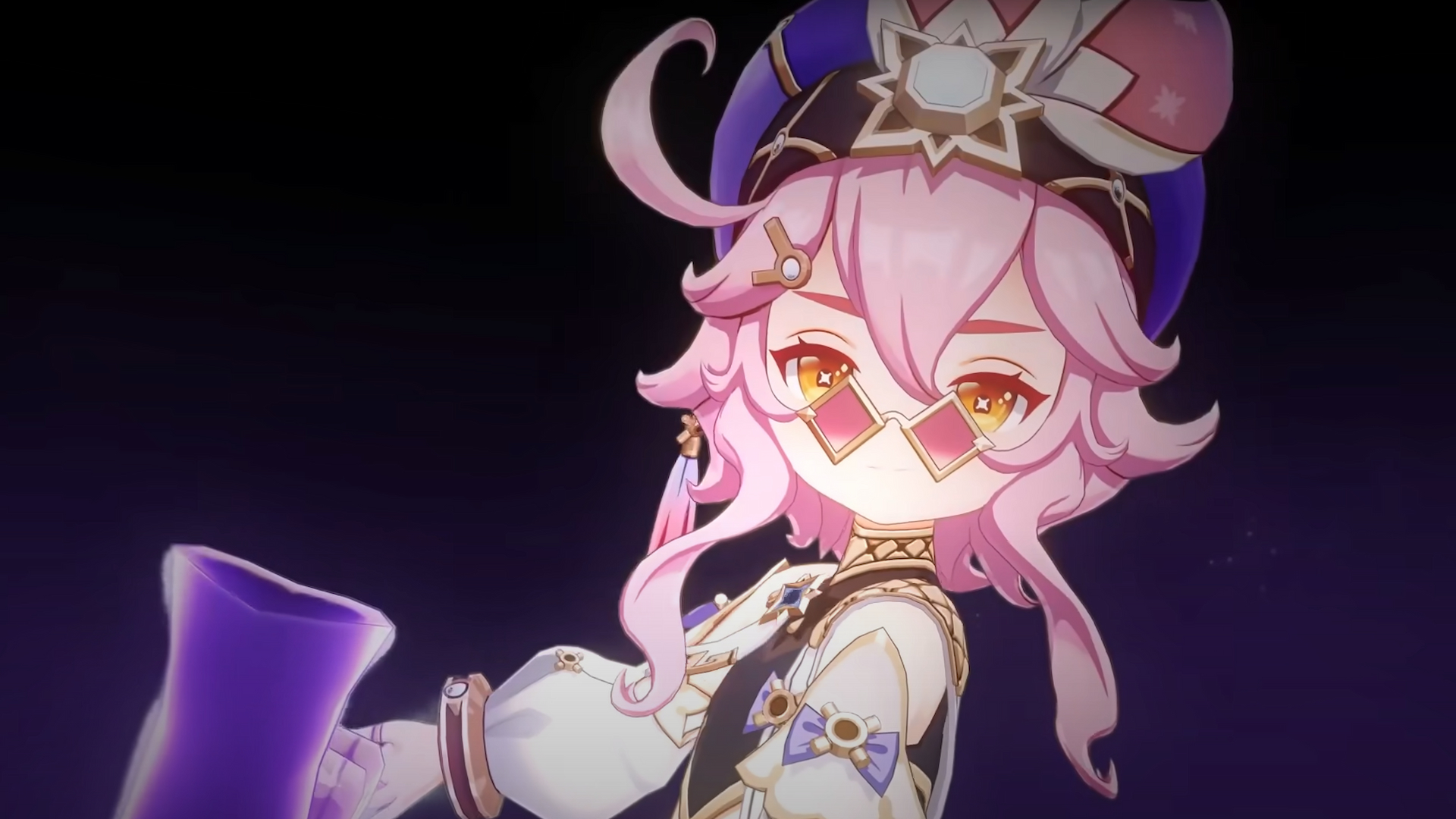 The new Genshin Impact event, Fabulous Fungus Frenzy, will give away Dori as a reward for completing certain challenges. HoYoverse also offers Primogems, Crown of Insight, talent books, Mora, level up books, upgrade materials, and more. The anime game event kicks off today and will last until November 28, giving players around two and a half weeks to win all the prizes.

You don’t actually need to fully complete the Fabulous Fungus Frenzy event to get Dori, but you’ll need to do well enough to earn a certain amount of mushroom currency, which will then allow you to purchase a copy of Dori from the event store. of the game.

For those who don’t know, Dori is an electrocatalyst user who specializes in healing and energy generation. She is especially useful on Dendro- or Hydro-focused teams, as Electro triggers some of Dendro’s most powerful reactions, and ‘Tazer’ Hydro teams have been strong for some time now.

Fabulous Fungus Frenzy is unique in that it offers gameplay that we haven’t seen in Genshin Impact yet. It is a Pokémon-style monster taming event that tasks players with catching various fungal enemies found in the Sumeru region and then using them to battle other monsters.

You must provide real-time instructions to your mushroom friends as they take down enemies like Hilichurls and Mitachurls using move lists that you can manually adjust. If you’ve ever played a monster taming game like Pokémon, you should have an idea of ​​what to expect here.

Genshin Impact version 3.3 is less than a month away, so it’s in your best interest to get Dori, the Primogems, and the other rewards if you want to prepare for the release of newcomers Anemo, Scaramouche, and Faruzan.

The future of the DC Universe will be cohesive,...
Read more
Previous article
Google has started refunding Stadia players before the platform’s demise
Next article
Erik ten Hag’s ‘rules to win’ for Manchester United