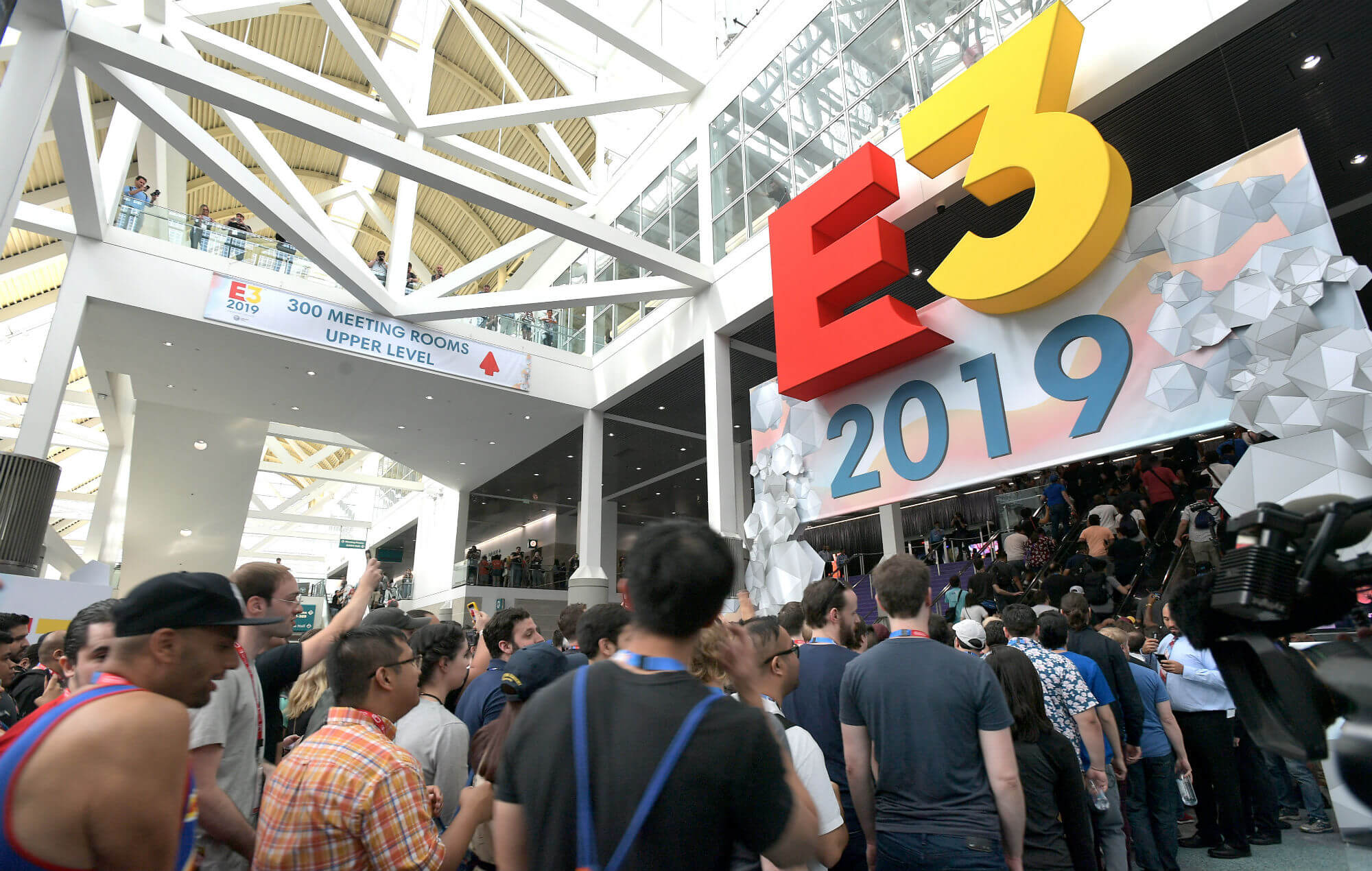 E3 has set dates for a live comeback in 2023, taking place June 13-16. “Associated digital events and exhibits” will also be featured from June 11.

For the first time since 2019, E3 will return in person next June and will have three days allotted for industry professionals and two days for the general public. The event will take place at the usual E3 venue at the Los Angeles Convention Center.

The LACC will be divided into two main rooms, with separate spaces for industry attendees and those attending as gaming fans. The first three days will be reserved for media, developers and publishers to connect and meet, while the last two days, with an overlap day, will be more focused on fans meeting developers, creators of notable content and personalities in the gaming industry. .

Game consumers will have the opportunity to participate in upcoming games, and a dedicated “content theater” will be open to ticket holders during these days.

E3 2023 will take place June 13-16 with “associated digital events and exhibits” kicking off in June. eleven

First E3 under the direction of Reedpop.

As previously reported, E3 2023 will be run by PAX organizer Reedpop in conjunction with the Entertainment Software Association (ESA). Reedpop had previously confirmed the return of the in-person event for E3 2023, saying it would honor “what always worked” for the gaming event.

The team has set certain goals for E3 (via, GamesIndustry) which includes making a “better business event” that is easier to “connect, meet and interview”, making a better “consumer experience where there are things fans can actually do” and finally “associate, support and be everyone’s friends announcing games” at and around E3, whether they’re at the convention center or not.

Attendees will also be able to connect via an E3 app and hold meetings during work days. Companies, developers and exhibitors do not need to be on the site to agree to be included in the official application, and it expands the possibilities of organizing meetings.

The program also promises to be more accessible to independent developers and publishers and allow them to showcase titles in a room open to gamers for hands-on experiences.

In other gaming news, a scavenger hunt-style exhibit for Pokemon art from the Kanto region is coming to Manchester’s Trafford Center next month (October 17).

The future of the DC Universe will be cohesive,...
Read more
Previous article
US Department of Justice may join arguments in Apple-Epic antitrust trial • TechCrunch
Next article
Battlefield 2042 Update 2.1 Includes Renewal Map Overhaul