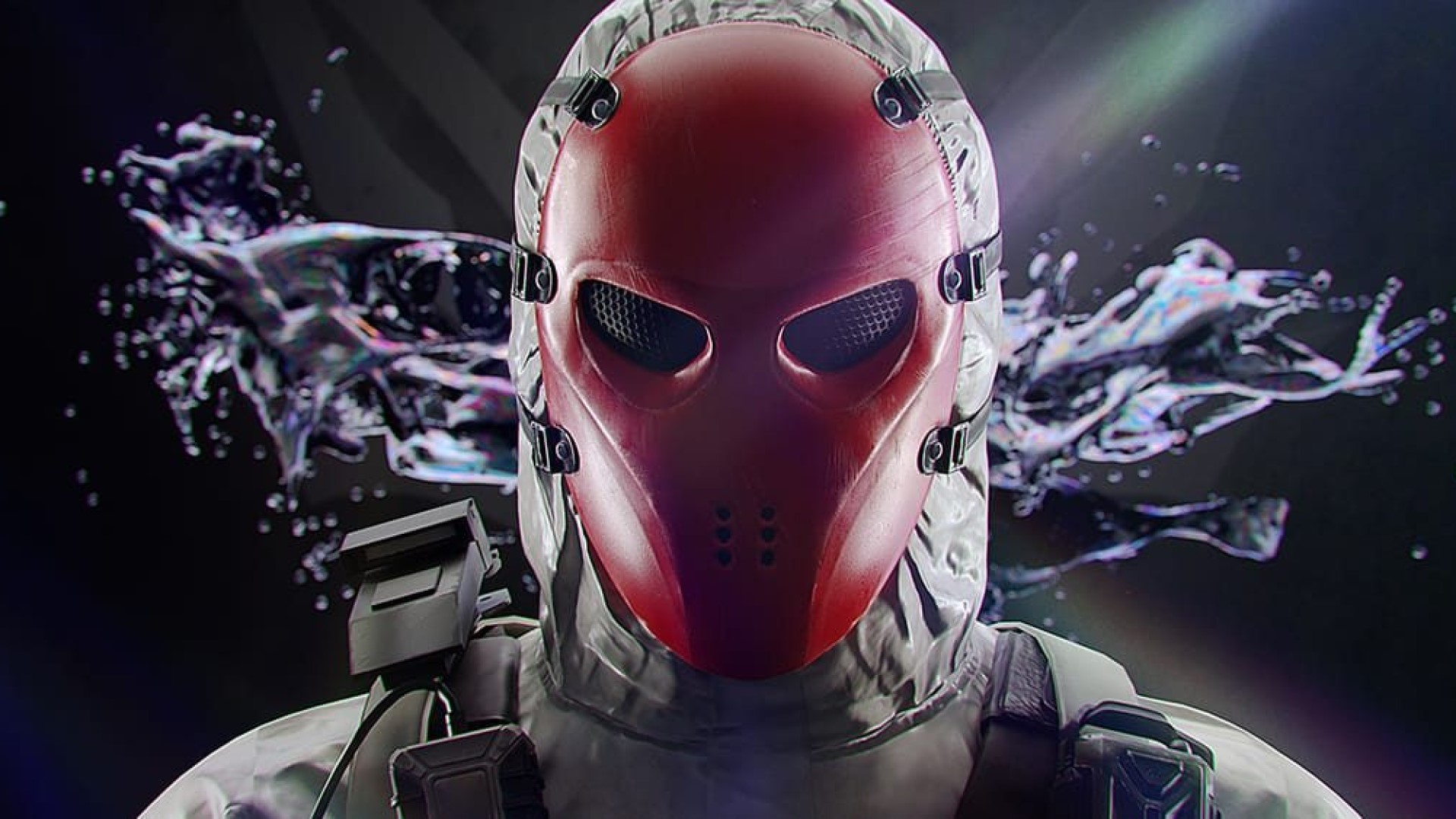 It’s almost time to head back to sunny Egypt, as Battlefield 2042 update 2.1 arrives on September 27 with the Renewal map rework that developer EA/DICE teased at the launch of Season 2. The game’s latest update multiplayer also includes the revamped version of Renewal. like three new vault weapons, the new Polaris RZR buggy, and a bunch of bug fixes and improvements.

The renovation takes place in and around a large man-made agricultural area in a barren, rocky desert. A high wall separates the verdant green fields inside the facility from the harsh environment outside. With the update, EA/DICE has made the map feel “less pristine and more ready for war.” That includes adding some extra topography and taking down a lot of military fortifications.

Solar Station 1, which is still the first attack location in Breakthrough, now has a series of large concrete barricades and sandbag structures placed around it, making it slightly more defensible and more resistant to attack. Desert terrain has been “largely redesigned” to provide clearer paths for infantry and vehicles, while also giving infantry a chance to break lines of sight and take cover.

You’ll also find more cover on the green side of the wall’s main checkpoint, at the entrance to the Synseco building, and inside the building itself.

Using the new Assignments system, you’ll now be able to unlock four more Battlefield Portal weapons pulled from Battlefield 3 and Battlefield Bad Company 2. There’s the P90, the GOL sniper magnum, and the M1911, all of which you can hunt at your own pace.

Finally, the Polaris RZR buggy will now be found as a vehicle in the world on various maps. It’s a two-seater with knobby tires and not much else, but it’ll get you from point A to B quickly.

The full patch notes and changelog can be found on the official site. EA/DICE is teasing a special limited-time event called The Liquidators, coming in mid-October and offering special cosmetic rewards for an infantry-only melee game mode. We’ll have to wait and see what’s in store for that.