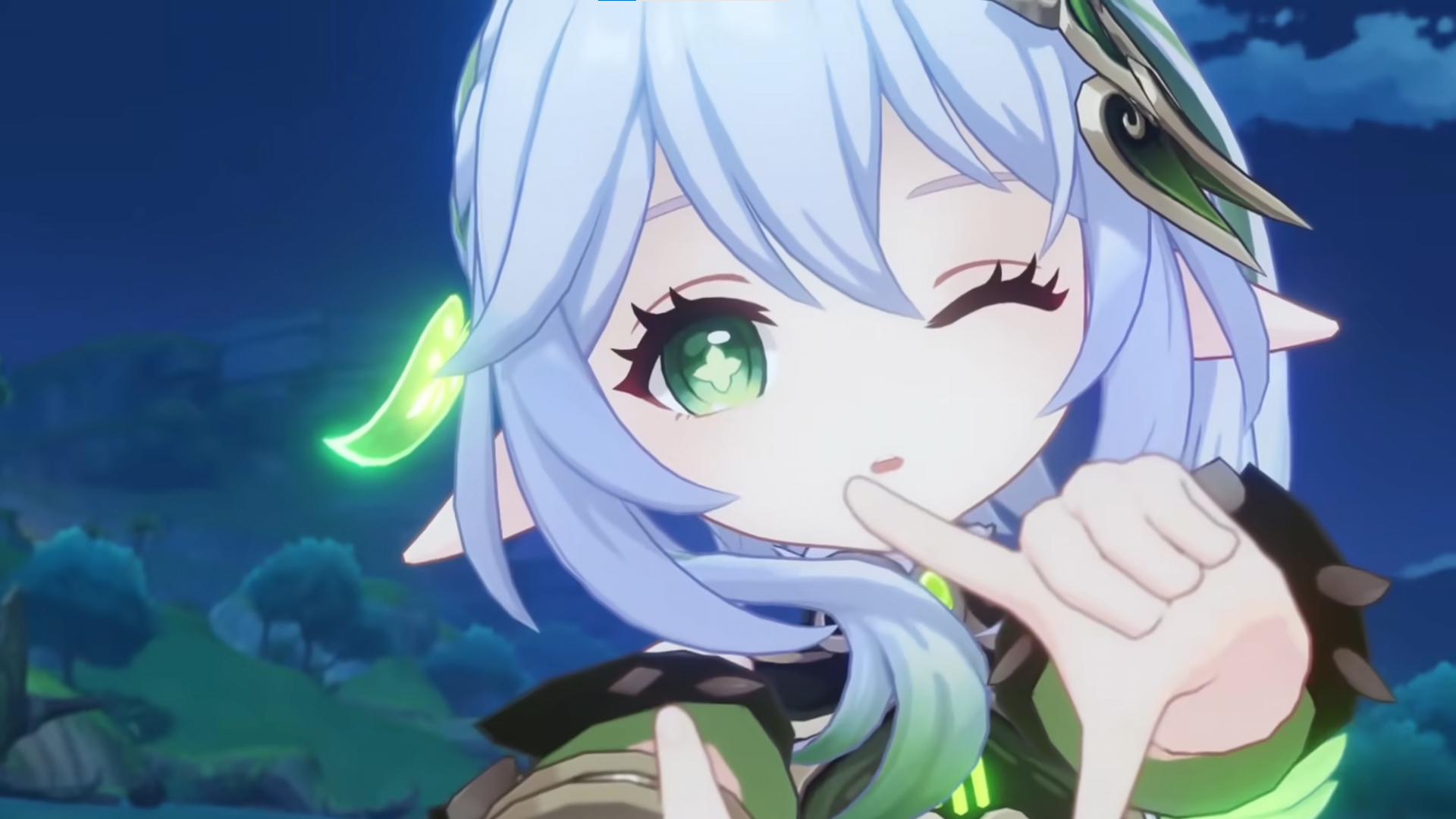 This Genshin Impact event will offer free Primogems, mora, level-up materials, and more as part of the anime game’s Twitch Creator Program. Both streamers and their viewers will have a chance to earn these rewards by accumulating hours of streaming and viewing in version 3.3 once the event kicks off on December 7.

Finally, reaching 30 hours of streaming within the event period will set the reward at 1600 Primes, which is enough for 10 wishes. Unfortunately, unlike the previous Creators Program Twitch event, the rewards here will be limited. This means that only a certain number of streamers will bring home prizes.

As for viewers, the free in-game items will be delivered via Twitch. Watch participating streamers for at least 15 minutes to get 20,000 Mora, 30 minutes for four Sanctifying Anointing, 60 minutes for five Mystical Enhancement Ore, 90 minutes for three Hero’s Wit, and 120 minutes for 30 Primogems.

If you’re still interested in participating, you’ll need to sign up here and connect your HoYoverse account to receive rewards. The registration period lasts from December 2 to 7, and the broadcast period will be from the start of the version 3.3 update to December 27.

Rewards will be calculated from December 28 to January 9, with rewards shipping no later than 30 business days from the end of that calculation period. For all the event details, be sure to check out their HoYoLAB page.

There will be a lot of new content to stream and watch in Genshin Impact version 3.3 as HoYoverse is adding the Genius Invokation TCG along with new characters Anemo, Scaramouche, and Faruzan.