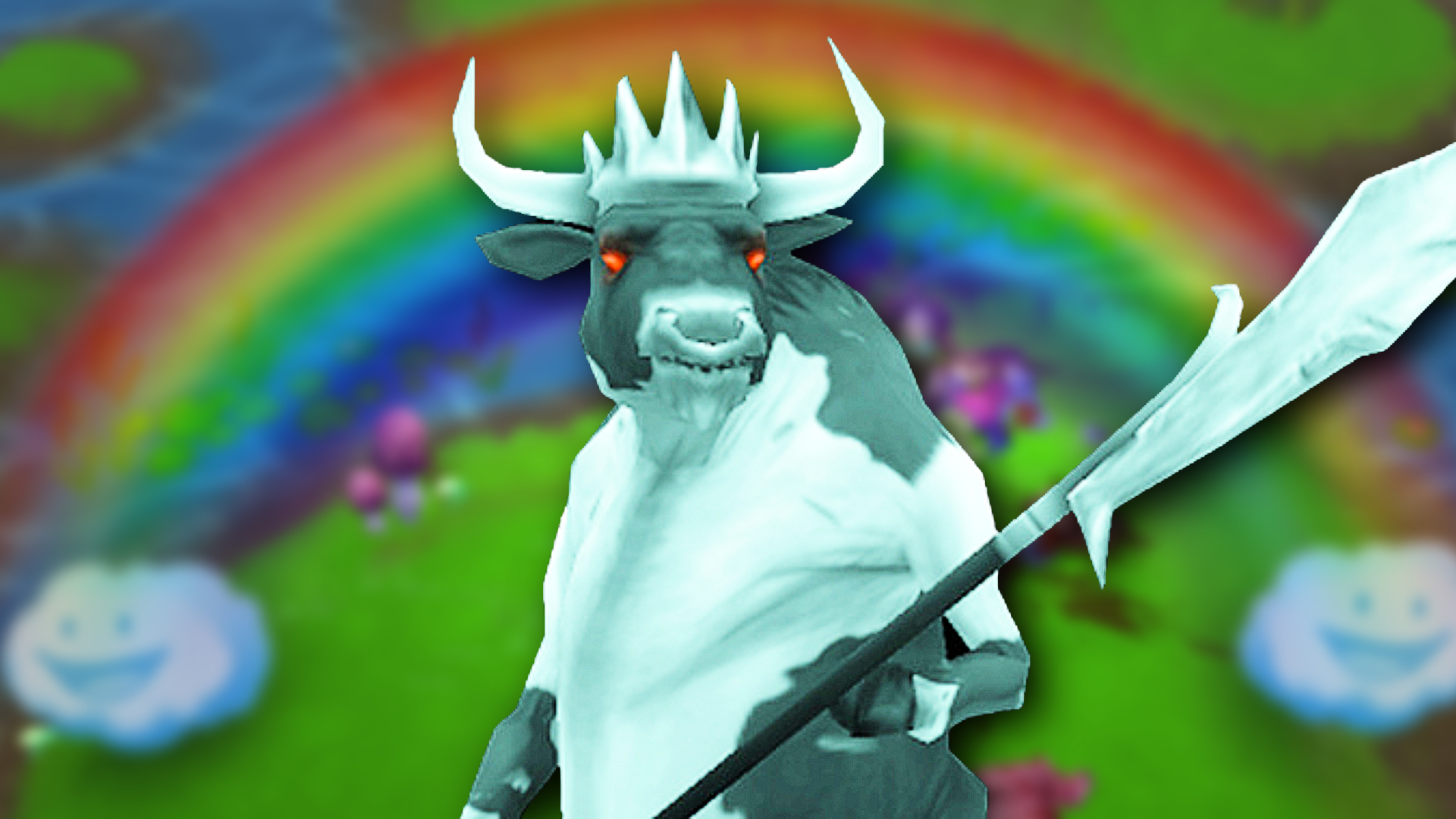 Diablo 3 is a Stardew Valley-style farming game; I bet you didn’t see it coming. It turns out that when you Google the game in the UK, the search engine ranks it as a more welcoming and relaxed experience; However, that doesn’t ring true, does it?

When you think of farming games, you probably conjure up images of wonderful green fields in the style of Stardew Valley, or cute animals in the style of Harvest Moon (in my case, I think of slimes from Slime Rancher 2).

What you don’t think about is, well, Diablo 3. Characterized by blood, guts, and plenty of gore, Blizzard’s classic ARPG is pretty much the polar opposite of laid-back. Take your eyes off the ball for a second and you’ll be slaughtered, painting the once emerald vistas of Sanctuary with your blood and internal organs.

Turns out Google has never played Diablo 3 (I’m not particularly surprised, to be honest), as the search engine classifies the hack-and-slash adventure as a farming simulator. Yes really.

I discovered this during my morning news reading and have been trying to rationalize it ever since. I have multiple different conspiracy theories, but I am well aware that Google is probably a bit dumb.

First of all, as the lead witch doctor, I can confirm that you do, in fact, amass a large number of different creatures. Maybe when you’re not slaying demons, your creepy character spends her time playing and taking care of his menacing menagerie, and we just don’t see it on screen.

A second idea is that you’re technically breeding demons to kill them, so maybe you’re basically just playing the role of a very, very violent sheepdog.

Finally, during The Darkening of Tristram event, you can collect Wirt’s Leg and access Diablo 2’s secret cow level. Also, back in 2015, Blizzard added the ‘non-cow level’ to Diablo 3, so maybe Google just think that Diablo 3 is actually about raising cows and not slaughtering their lunatic leaders.

If you made it to the end of this article, well done. I’m relatively sure one of the above theories is correct, but the truth is we’ll never really know. Maybe it’s Diablo messing around with Google, or maybe Diablo 4 is actually a farming simulator and we just don’t know it, the possibilities are endless.

As you ponder this life-changing discovery, be sure to check out our list of the best games like Diablo you can play on PC, as well as the best Diablo 3 builds to help you live out your Witch Doctor farming sim fantasy.