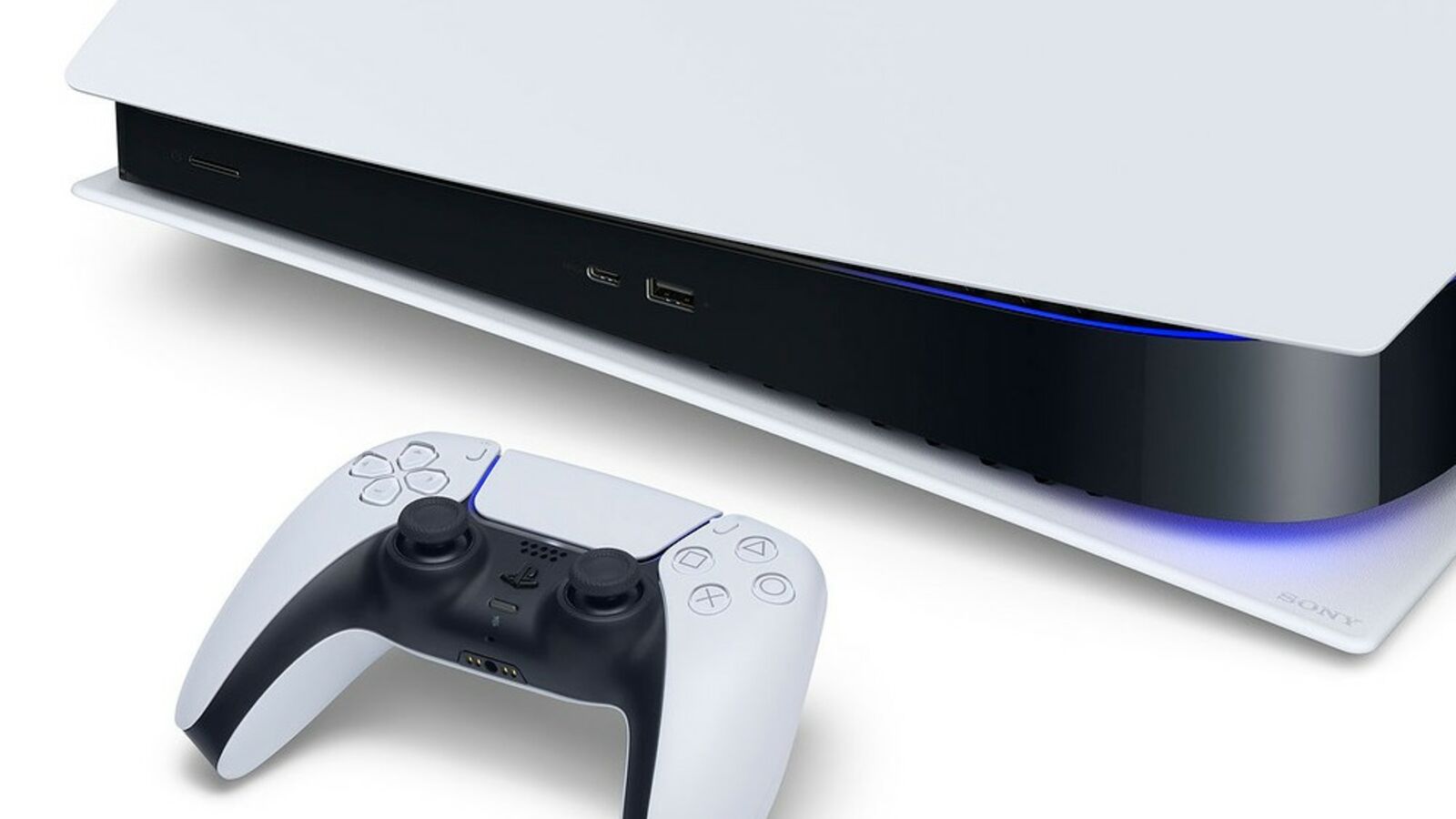 Earlier this year, Sony announced that it sold 670,000 PlayStation 5 units in mainland China, but the actual install base is almost certainly much higher.

Just like individual video games, consoles must be approved for release in China. For decades home consoles were banned in the region, but since 2015 Sony, Microsoft and Nintendo have been able to release versions of their devices in one of the world’s largest gaming markets, albeit often with restrictions on features and content.

Sony’s announced 670,000 sales, originally announced during an investor briefing in May and echoed around news that Sony is expanding its incubator for Chinese developers, will only encompass the officially released model.

But the import scene in China means that the standard model of the PS5 is widely available in the country, can be purchased through online marketplaces like Taobao and even physical ‘grey market’ retail stores.

“It’s too easy and convenient to buy an import PS5 and then continue to buy imported games without restrictions.”

In fact, the PS5 didn’t launch in China until May 2021, six months after its international launch, meaning importers would have gotten their hands on the console even before Sony registered an official sale. And Xbox Series X|S didn’t launch until June, so its total sales figures will be similarly affected.

“The puzzle is figuring out how many of those imported consoles are actually being sold in China,” says Shenzhen-based gaming consultant Daniel Camilo. GamesIndustry.biz. “The fact is that no one knows exactly. The best we can do is guess and speculate.”

Camilo previously wrote about the impact of imports on the Chinese launch of Nintendo Switch. Most imported consoles come from Japan, Hong Kong and Taiwan, he says, but some come from the US and other regions, and such sales will be counted within those regions.

“So if Sony sells, say, a million units in Japan, we can be sure that a portion of those units are actually distributed in China to Chinese consumers and ultimately do not reflect the actual install base of consoles in Japan. Camilo explains.

“How big is that portion? Virtually impossible to know. The network of distributors and resellers that divert shipments to China is too vast and diverse, and once the units land in China, they are sold through hundreds of vendors.” There are currently no tracking agencies or methods capable of effectively tracking these units.”

But while it’s impossible to know for sure, Camilo says there are methods by which you can estimate how many imported units are sold in China through a combination of:

“The consistent feedback I get is that imported models sell much more than Chinese models,” he adds. “This is despite the fact that the price of imports is higher than local ones.”

Based on this, Camilo estimates that imported consoles sell at least three times as many units as official models from China, adding that he believes at least 1.5 million PS5 units have been sold in mainland China across all models. .

“Since its launch, the demand for PS5 in China has been high and the influx of stocks has been almost constant”

“Since the launch, the demand for the console in the country has been high and the influx of stock has been almost constant,” he explains. “While a number is difficult to pin down, all signs indicate that the total actual number of PS5 consoles in China is considerably higher than even Sony can count from its distributors and its licensed Chinese model.”

As for why Chinese gamers are more likely to buy an imported PS5 over the official model, especially with the high price tag, Camilo attributes it to a desire for a well-rounded experience.

“Chinese gamers who are even slightly knowledgeable know that hardware, software, and digital platforms/game stores officially licensed and/or distributed in China have their content and ability to run content limited by Chinese regulators and respective guidelines. “, Explain. “In other words, everything can and/or will have censored content, which could limit the enjoyment of its users.

“In the specific case of the Chinese console models, the limitations are usually found in their digital infrastructure, either with online models disabled for some games and/or digital stores with a very small number of games and services available compared to the ones available. international standards.

“Knowing this, many Chinese gamers will naturally lean towards imported consoles, both for the PS5 and others like Nintendo Switch and Xbox Series X/S. It’s simply too easy and convenient to buy an imported PS5 that most online sellers have. in stock and then just continue to buy imported games, both physically and digitally, with no restrictions.

“Unless the Chinese authorities decide to actively ban imported models and impose severe restrictions on their sellers, local models will remain in a position where they will be considered too compromised. They cannot compete with the best (‘normal’) version of themselves, which are also available to all”.

Earlier this year, Niko Partners estimated that imports account for 80% of console software and services revenue in China, and the country’s console market is expected to exceed $2 billion this year.