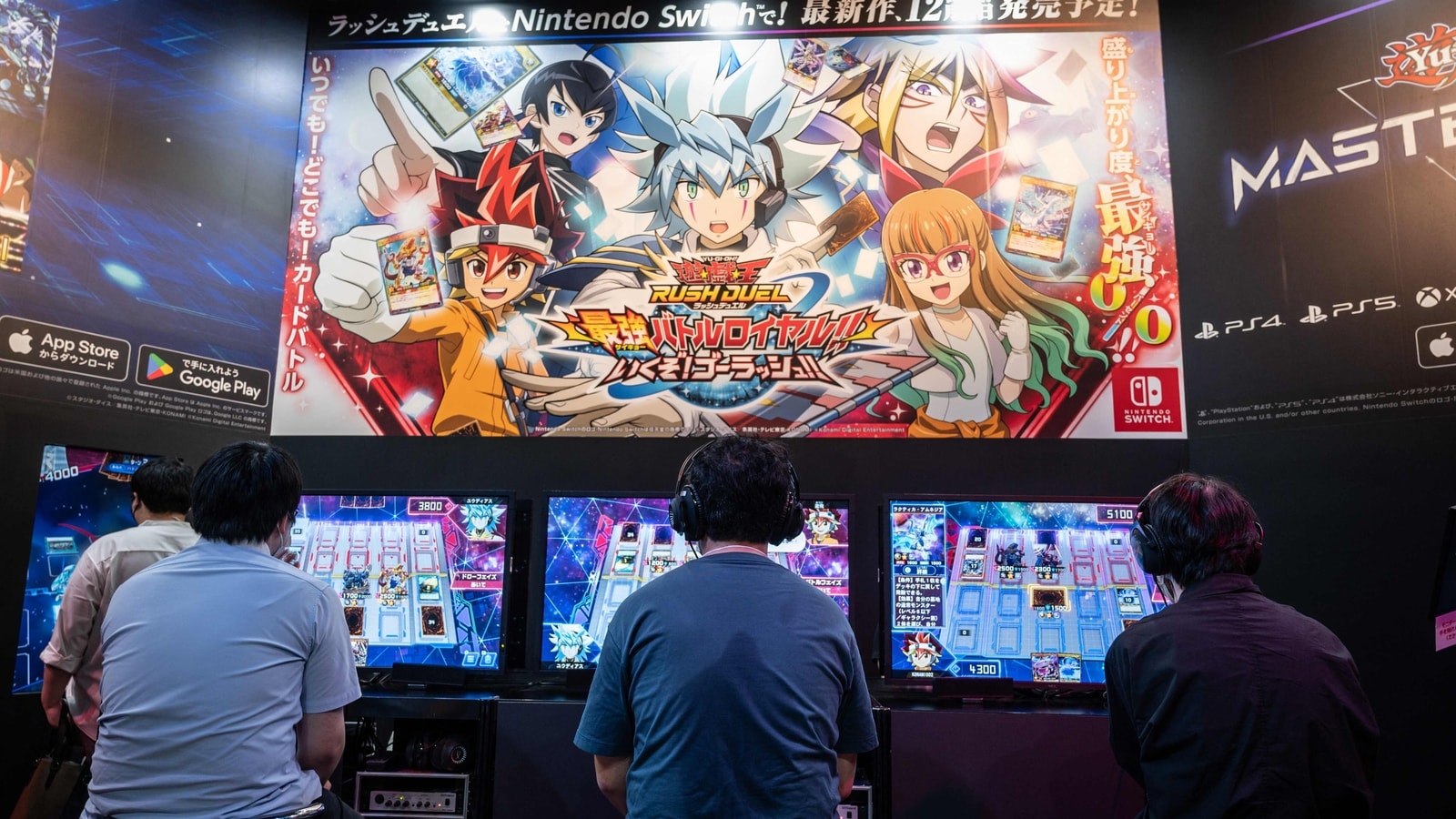 From Super Mario to Final Fantasy, Japan has long been synonymous with gaming, but some experts and parents fear a growing addiction problem isn’t being addressed.

While nearby nations such as China and South Korea have imposed drastic restrictions on youth gaming in recent years, with mixed results, some Japanese families feel they are being left to tackle the problem on their own.

Every month, a group meets in Tokyo to exchange stories and strategies to address their children’s gaming habits.

“My only consolation is that he has kept his promise to stay offline overnight,” says one father, while another confesses that his son has been attending a rehab day camp.

Many parents don’t know how to deal with the problem and there is a “lack of action from the government and the gaming industry,” said Kuroda, who started the group in 2019 as an informal meeting.

“People come from all over the country to participate, as this type of self-help meeting is rare in Japan.”

The World Health Organization describes “gaming disorder” as behavior that results in “significant impairment” in areas such as relationships, education or work, and lasts for at least a year.

As gaming can overlap with other online activities, such as social media use, it’s hard to quantify the problem, although anecdotal evidence from doctors suggests more families in Japan are concerned, especially since the pandemic.

A Ministry of Education survey in April showed that 17 percent of children ages six to 12 spend more than four hours a day playing, up from nine percent in 2017, with a similar increase seen among those ages 12 to 15. years.

“Parents are asking us more and more saying ‘my kids can’t go to school because they are tired after playing all night’.”

China announced in November that it had “solved” youth gaming addiction by limiting the time children can play online games to just three specified hours a week, which is enforced through facial recognition software and the identification record.

Meanwhile, South Korea last year lifted a decade-long ban on PC-based online gaming for children under 16 between midnight and 6:00 a.m., which local media had called outdated and illegal. ineffective.

Japan hasn’t had similar rules, and even a much-debated 2020 local ordinance that prohibited those under 18 from playing for more than an hour on weekdays had no enforcement mechanism.

Parents and experts say gaming can turn into obsessive behavior in children due to other issues, including covid-related stress or bullying.

The mother of a 13-year-old girl told AFP that video games became a “lifeline” for her daughter when she was struggling at school.

When she tried to take the tablet from the girl, her daughter, then 10, replied: “If you take this away from me, I want to die.”

“I was surprised to hear her say something like that,” the mother said.

Others who have experienced gaming addiction also say that it became a lifeline for them in times of struggle.

Takahisa Masuda, now a 46-year-old social worker, immersed himself in video games as a bullied high school student and believes the escape mechanism saved his life.

“I thought about killing myself, but I wanted to finish Dragon Quest,” Masuda told AFP.

When she did, she felt strong enough to face her tormentors and committed to her studies, eventually achieving her goal of working in the gaming industry.

So while parents are often inclined to ban games or remove devices, Susumu Higuchi, a physician and director of the Kurihama Addiction and Medical Center, offers kids counseling to address underlying issues.

His clinic also offers offline activities, from art and cooking to sports, with the intention of opening patients up to other hobbies and social situations.

He wants the government and industry to do more to prevent children from becoming addicted in the first place.

“But for the moment it seems to me that the measures to control the negative aspects are dwarfed by the promotion of the games.”