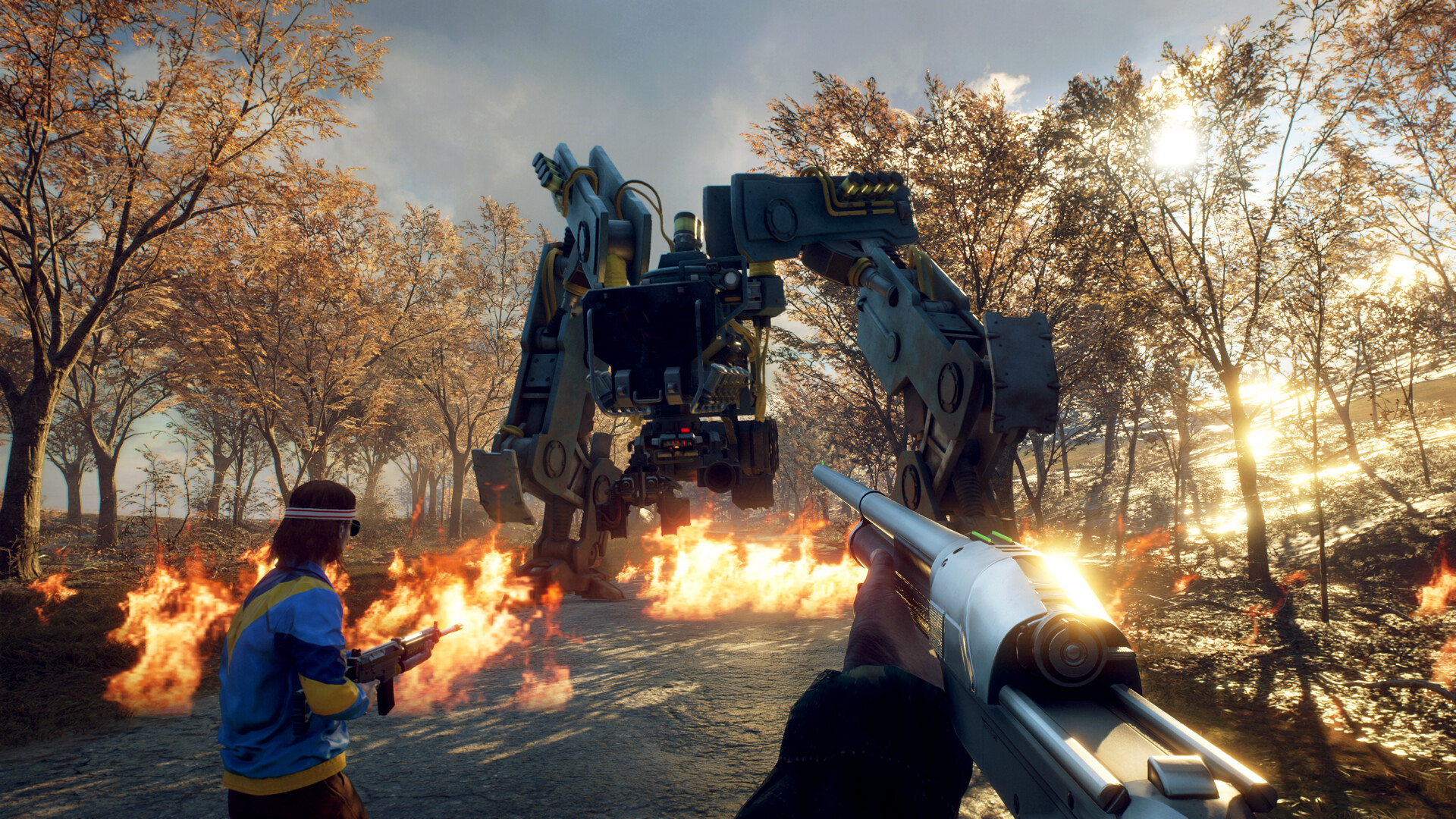 There’s a new Generation Zero update out today that adds new high-tech military hardware to the survival game. Each of the three new weapons are familiar weapon mods, adding some interesting new tricks to the way they are used. Developer Systemic Reaction has also overhauled the way the schematic system works, making unlocking new gear easier than ever.

The new .44 Magnus is known as ‘the shrapnel pistol’. It’s a classic Magnum-style revolver that fires rounds that break into shrapnel as they tear through enemies, creating what Systemic Reaction calls “a shotgun-like explosion behind your target.” Hitting robots with sharp bits of other robots – it’s the gift that keeps on giving.

The Experimental version of the KVM machine gun plays with the idea of ​​sustained fire by heating the barrel of a weapon. This new SAW doesn’t work well when the barrel is cold, but the more you shoot it, the more its accuracy, efficiency, and damage will increase. There is a limit though: Systemic Reaction says that you definitely don’t want to overheat this weapon. It’s a machine gun and chicken game all wrapped up in one portable package.

Finally, there’s the experimental Älgstudsare, the ‘artillery rifle’, which coats each bullet it fires with a special slow-burning compound as it travels through the barrel. This coating changes the aerodynamics of the bullet, so it will fly a bit slower. The fun twist is that the longer you stay airborne, the more energy you store, making you increasingly deadlier as your target range increases.

The schematic tree has also been revised in this update. Instead of finding schematics for new craftable items in the world, you’ll earn schematic and experience points by crafting items or completing various game objectives and spending those points on five trees. You’ll also be able to earn schematic points from specific pickups in the open world, so the element of search and discovery is still present; now it just sits in the background so players can focus on exactly the things they want to unlock. .

The full patch notes are available on Steam, and the patch itself weighs in at 17.3GB on the platform.