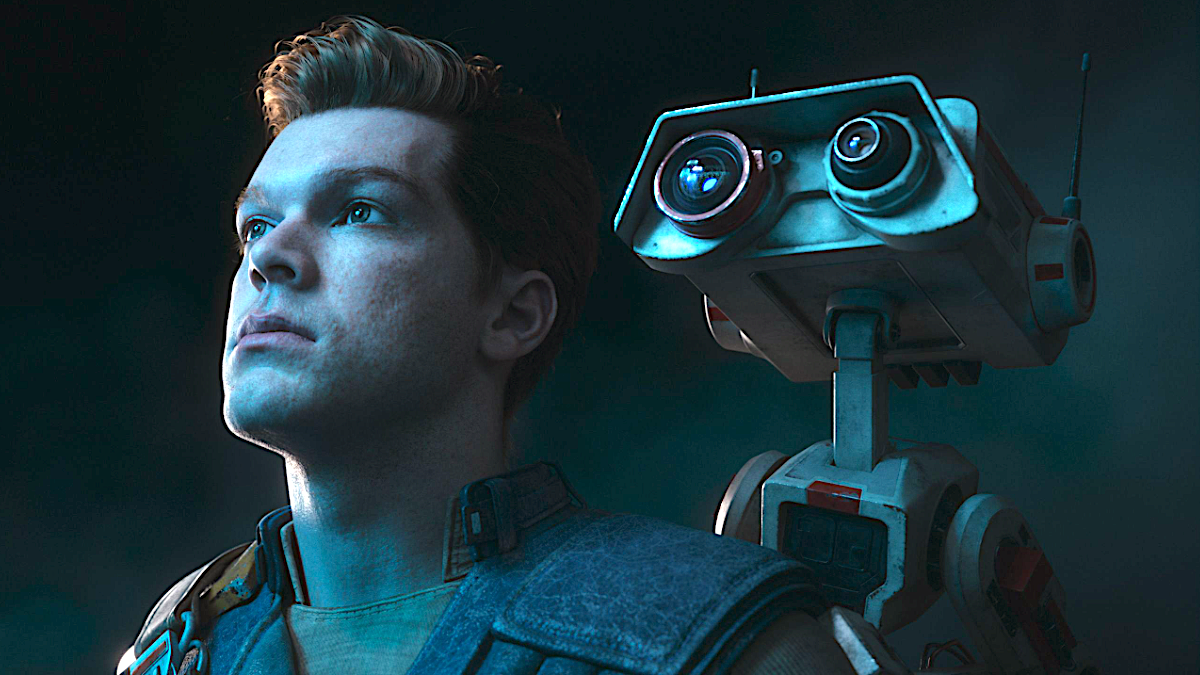 Star Wars fans have plenty of video games to look forward to in the years to come, including highly anticipated titles like Star Wars Jedi: Survivor and the Knights of the Old Republic Redo. However, it seems that Disney has ambitious plans for the future. According to Insider Gaming sources, the mouse house wants to release two new Star Wars games within each fiscal year, including one AAA game and one smaller title. It’s hard to say whether this will take into account games like the HD remasters Aspyr has released in recent years, or whether those types of games will continue to be released alongside entirely new titles.

Of course, the Star Wars franchise has produced a huge number of video games over the last 40 years, starting with 1982. The Empire Strikes Back on the Atari 2600. Things have changed a lot since those days, as the Star Wars video games have become an integral part of the overall canon; Now it’s not uncommon to see items from games like Jedi: Fallen Order influencing live action shows like Obi Wan Kenobi. The Star Wars video games have also been very successful financially. Since its debut earlier this year, LEGO Star Wars: The Skywalker Saga it has sold an incredible amount of copies on its various platforms.

Let’s hope these games maintain a high level of quality! Two releases per year is certainly not unheard of for a major franchise, and Star Wars is one of the biggest in the world. Releasing one smaller game per year alongside a AAA release could also allow the franchise to offer a greater amount of diversity. While some Star Wars fans are no doubt excited for Jedi: Survivorothers may prefer smaller titles like Star Wars: Pinball.

For now, Star Wars fans should take this report with a grain of salt. While this type of release schedule seems quite possible, sources can sometimes get it wrong or plans can change. Regardless, it looks like Star Wars fans will have plenty of video games to play for years to come!

What types of Star Wars games do you hope to see in the future? Do you think that two games a year are too many? Let us know in the comments or share directly on Twitter at @Marcdachamp to talk about all things gaming!