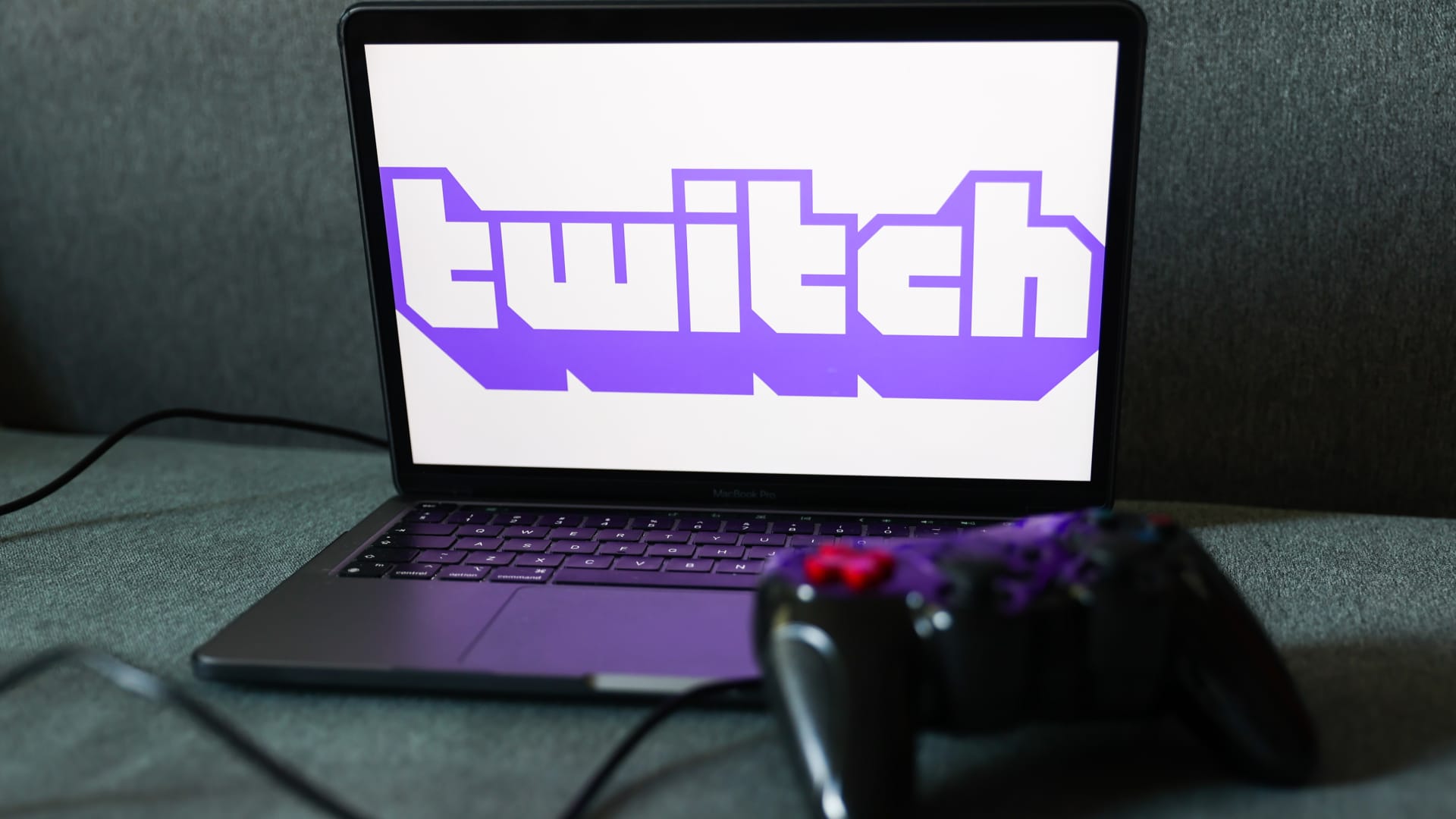 The Twitch logo displayed on a laptop screen and a gamepad are seen in this illustration photo taken in Krakow, Poland, on August 23, 2022.

Twitch said it plans to ban certain crypto gambling websites from streaming in an effort to protect users from potential harm.

The live streaming platform, owned by Amazon.com Inc., announced the update to its gaming policies in a statement posted on Twitter Tuesday. The ban will prohibit the streaming of sites, including slots, roulette and craps websites that are not licensed in the US or “other jurisdictions providing sufficient consumer protection.” He said the ban goes into effect on October 18.

The policy change comes after some of the platform’s top streamers threatened to stop using the platform if Twitch didn’t change its policy on gambling streams.

Twitch did not immediately respond to a request for comment.

Gambling on the platform has long been controversial, with the company facing backlash from users and users for not dominating popular gambling categories that could have ill effects, especially on young users.

Twitch said the ban applies to sites like Stake.com, Rollbit.com and Duelbits.com and that it “may identify others as we go.” The company added that it would not ban sports betting, fantasy sports like fantasy football or poker.

“Gambling content on Twitch has been a huge topic of discussion in the community, and something we’ve been actively reviewing since our last policy update in this area,” the statement read. “While we prohibit sharing links or referral codes to all sites that include slots, roulette or craps games, we have seen some people circumvent those rules and expose our community to potential harm.”

Twitch’s current community guidelines already prohibit streamers from referring viewers to sites that include slots, roulette, or craps games or sharing affiliate links or referral codes to such sites.