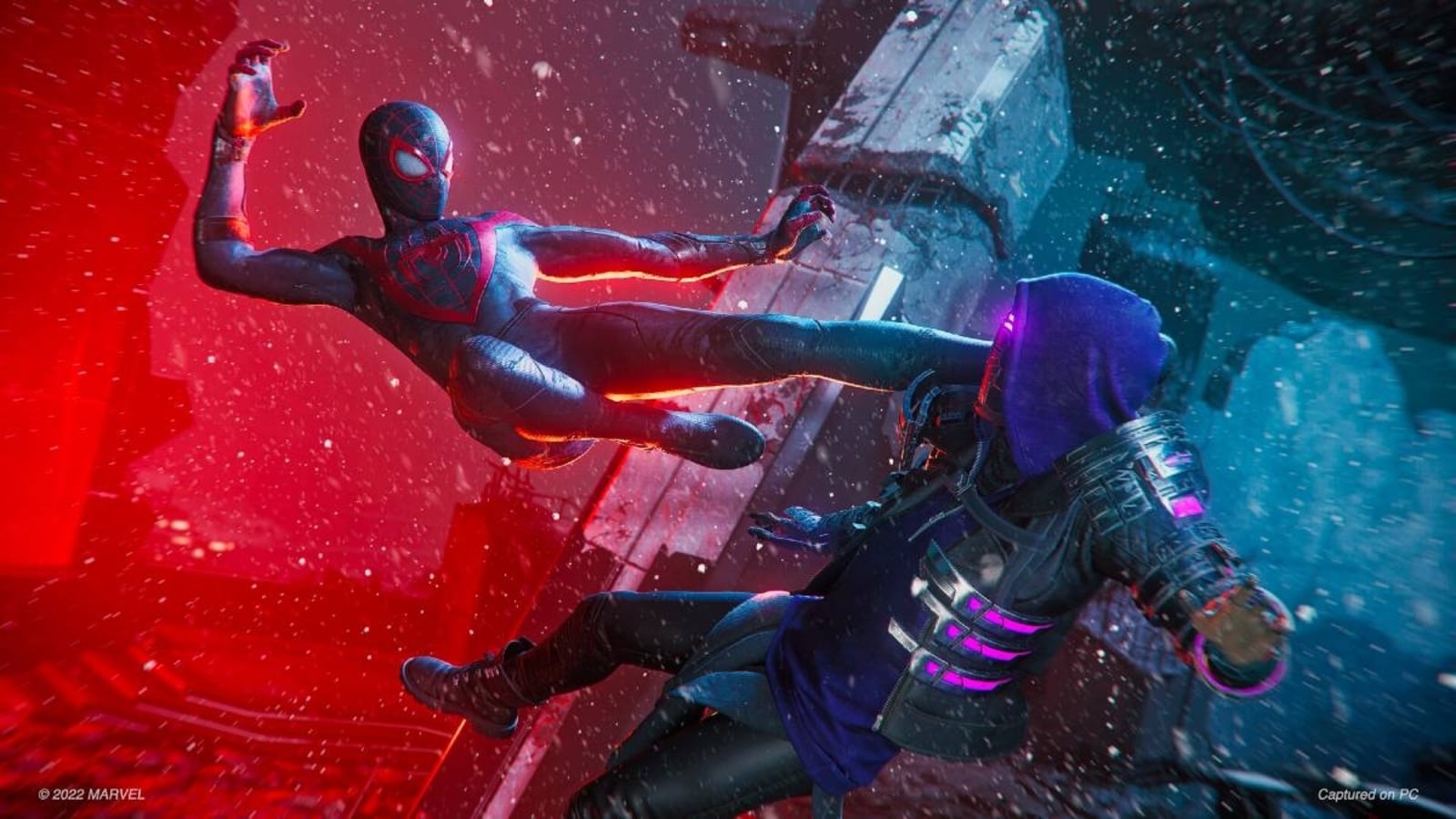 The release date for Spider-Man: Miles Morales on PC has been revealed. See also the system requirements.

It’s only been a few months since Marvel’s Spider-Man was released on PC and now, Insomniac Games is preparing to release its sequel for the PC platform as well. Spider-Man: Miles Morales will be released for PC on November 18, 2022 by Insomniac Games and Nixxes Software. The game will simply be a PC port of the PlayStation 5 version but with additional features to further enhance the experience. The developers have also released the minimum system requirements for the game.

Apart from these, the game will get support for ray traced shadows and reflections; something that we already saw in the remastered version of Spider-Man. Players will be able to adjust graphics settings based on their system settings.

As for the minimum system requirements, gamers will need to ensure they have at least an Intel Core i3-4160 processor or AMD equivalent, Nvidia GeForce GTX 950 GPU or AMD equivalent, 8GB RAM; all this can run the game in 720p resolution at 30fps.

The game will be available on both Steam and the Epic Games Store, and will be offered at a price of Rs. 3,299. There will only be a single version of the game available on PC.