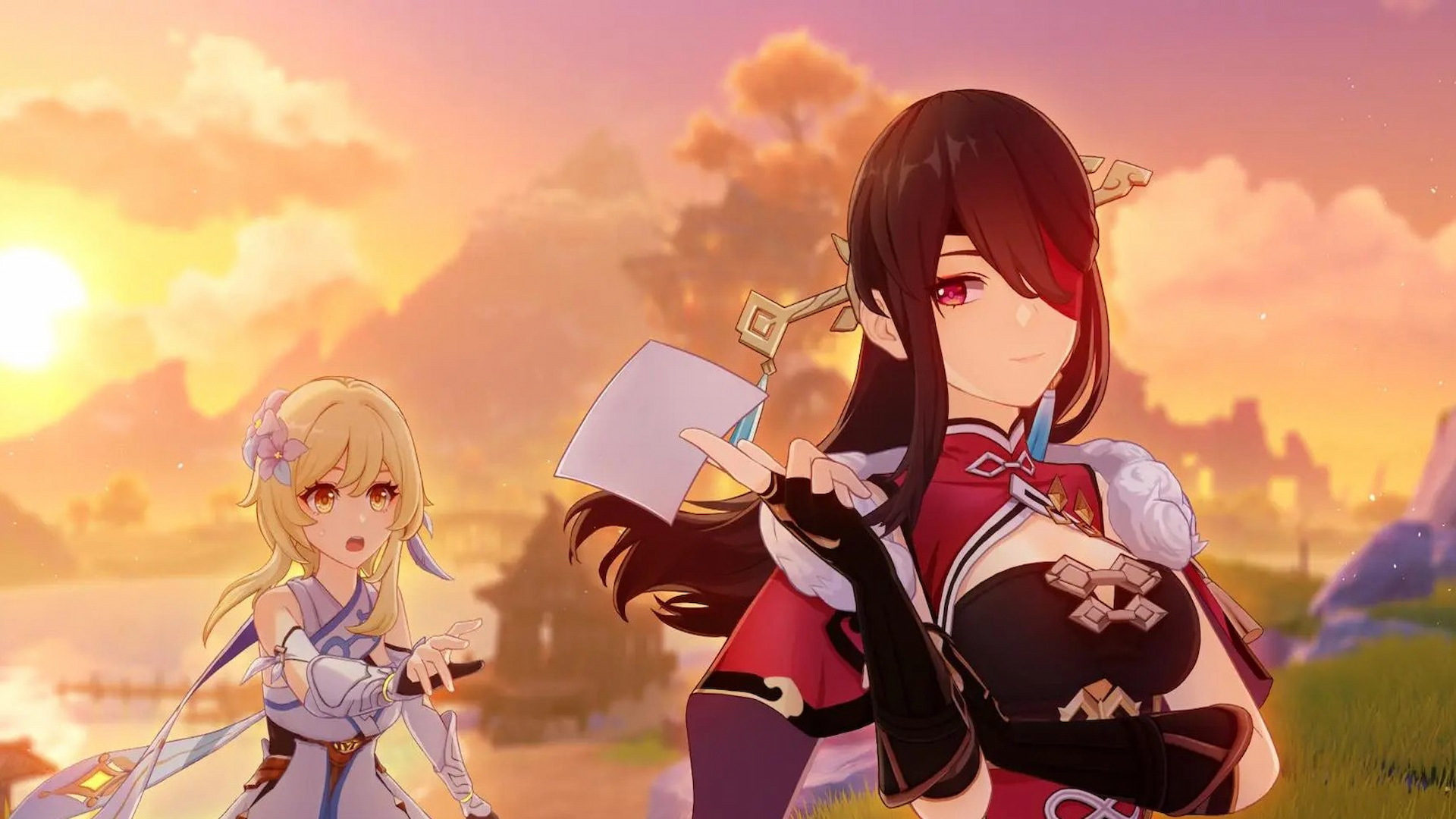 The Genshin Impact 3.3 beta test application is now open to players who are eligible according to the established HoYoverse rules. We’re still halfway through 3.1, but the developer usually runs these betas well in advance of RPG updates. And they allow most players to join in and try out upcoming content, including new characters, mechanics, quests, and more.

First of all, players who are interested must be a member of the official Genshin Impact Discord server. They must also be over 18 years of age at the time of submitting the application. And finally, these players must also have a valid government-issued ID, such as a driver’s license or passport. HoYoverse clarifies that these are not the only accepted forms of identification, but they are the most common in many countries.

If all of the above criteria are met, you can complete the beta test application and submit it before the October 17 deadline. Those who are selected will receive a direct message on Discord, so make sure you have your DMs open. Also, please make sure that all information submitted in the application is correct, as nothing can be changed after submission.

HoYoverse has already revealed that Genshin Impact version 3.2 will bring Nahida and Layla character banners but, so far, most of the details we have about the version 3.3 character banners come from leaks and speculation. If the recent 3.3 leaks are correct, players who gain access to the beta test will have the opportunity to play as Scaramouche and Faruzan.

Little is known about Faruzan, but Scaramouche is mentioned several times in the current Archon Quest storyline and is rumored to be a user of the Anemo catalyst once he becomes playable, despite his clearly Electro-centric design and past.

Players who are more focused on Genshin Impact version 3.1 can check out our cover guide for tips on navigating the newly added Sumeru desert.