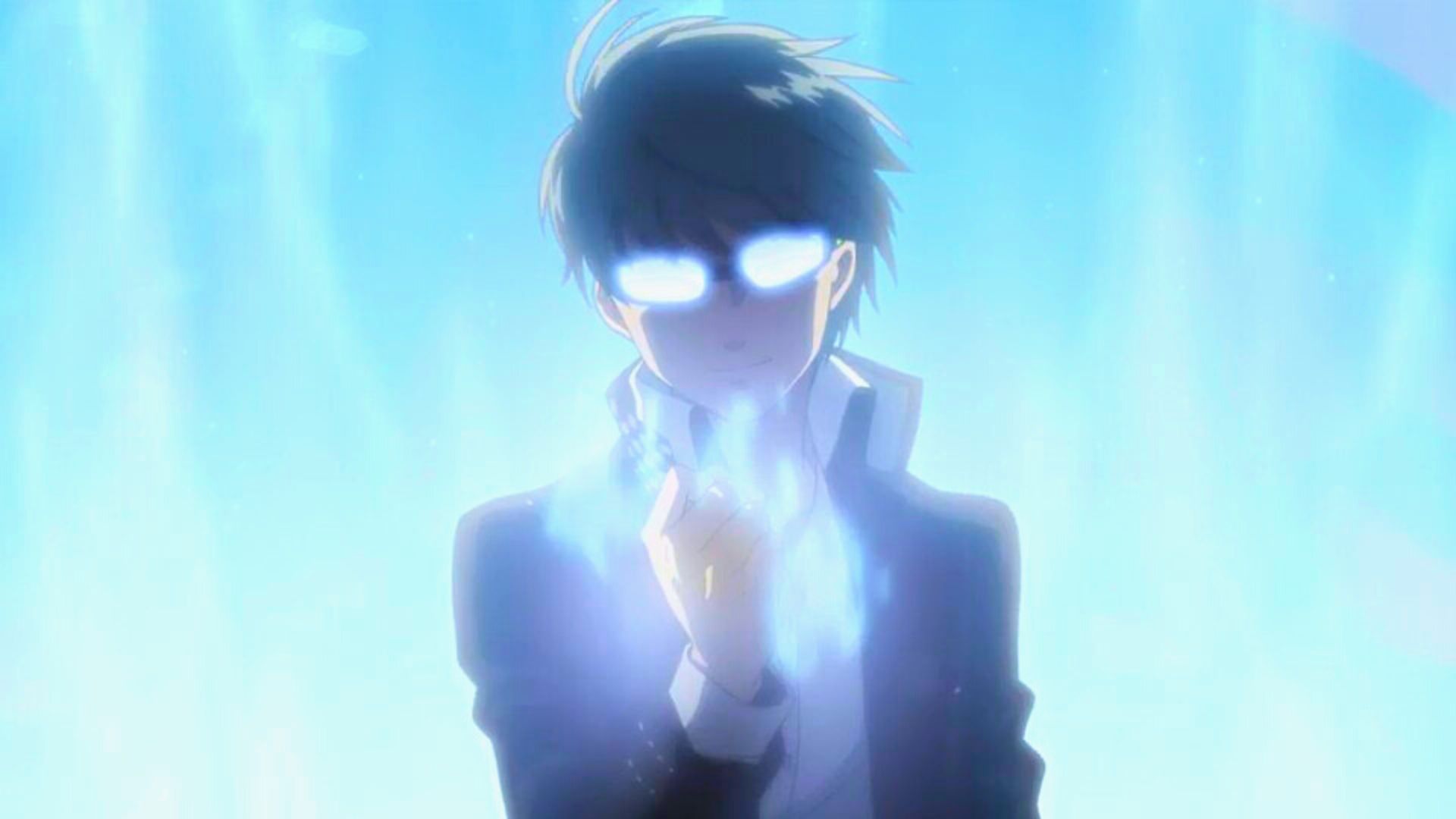 That’s right, the PC ports of Persona 3 and 4 have announced their release dates along with the other modern platforms, with Persona 3 Portable and Persona 4 Golden coming soon to PC via Steam and an Xbox Game Pass subscription. according to developer Atlus.

Both classic RPGs will be available early next year, with a release date set for January 19, 2023. We’ve been waiting quite some time for Atlus to finally reveal the release date for both classic Persona games on platforms. More modern. after it was revealed during the Xbox and Bethesda keynote earlier this year that Persona 3 Portable, Persona 4 Golden, and Persona 5 Royal would be coming to that ecosystem, followed by other modern platform announcements.

Persona 5 Royal is coming to PC later this month, and we’ve got all of the Persona 5 Royal system requirements to help you make an informed decision about your Game Pass purchase or download. Sadly, the game is not yet Steam Deck Verified, though that could change in the lead up to release.

There’s also the possibility of Persona 2 and 3 remakes at some point in the future, as a recent Atlus poll revealed that a survey it sent out asking about remakes had those two games at the top of fan charts. Of the fans who responded to the survey, 78.9% said they would like to play remakes of Persona 3 (Persona 3, P3 FES, and P3 Portable) and Persona 2 (P2: Innocent Sin and P2: Eternal Punishment).

If this Persona news has given you the urge to play more similar games, or simply add more of the genre to your ever-growing backlog, we’ve got a list of the best JRPGs on PC in 2022 for you to peruse.