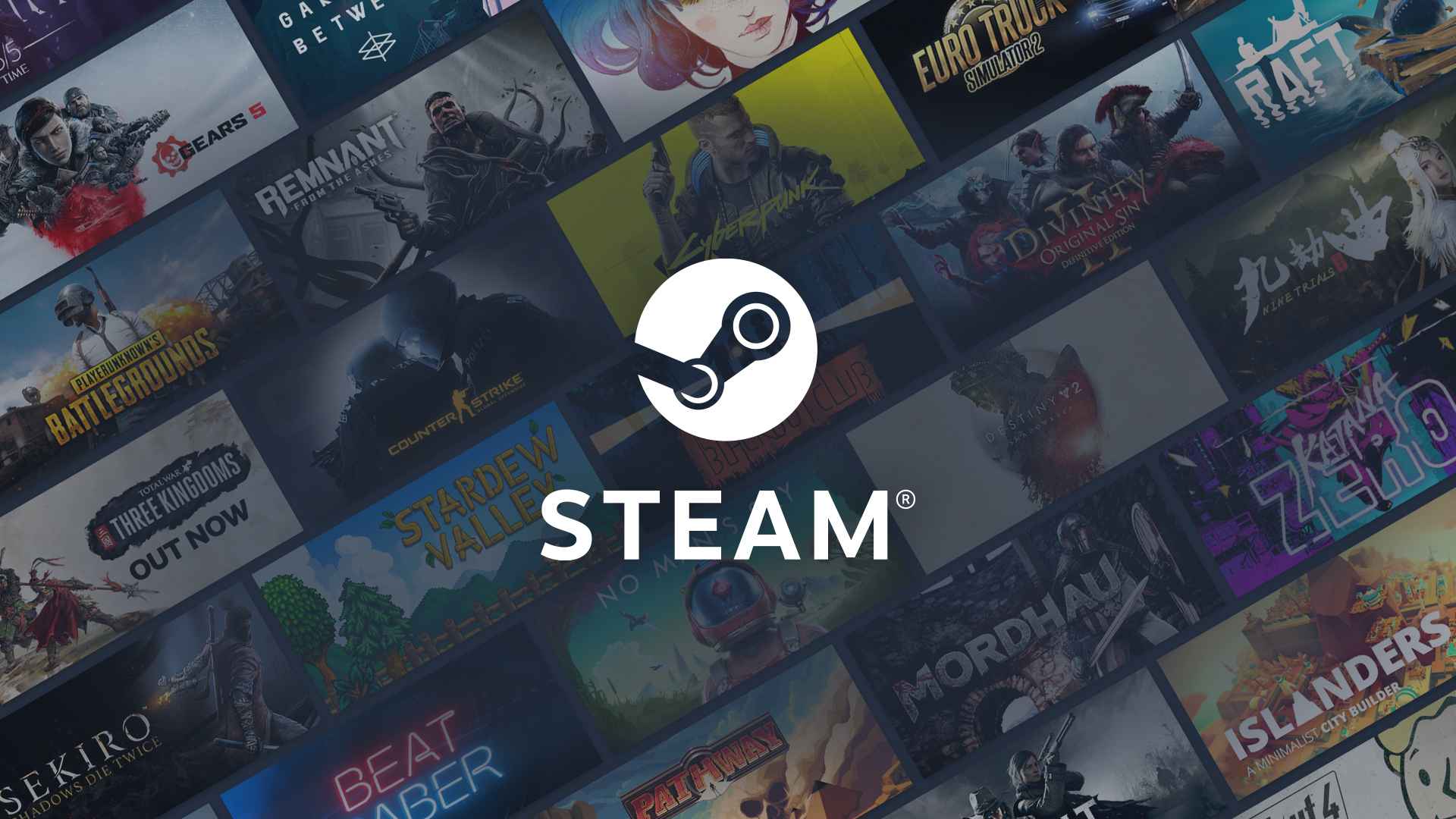 Suffice to say, PC gaming might have turned out differently were it not for a definite digital store that dominates the market. That’s where Valve’s digital game distribution service Steam stepped in and eventually evolved into much more than just a game store for gamers.

It is a well-established fact that Valve’s gaming platform is the largest digital game store for PC. Steam shares the majority of the PC gaming market share and is a leading pioneer in many other respects. However, the digital store has reached a new milestone considered unlikely in the past.

The Steam showcase has earned more than 30 million users using the platform simultaneously. The figures have been recorded by a Steam tracking site called SteamDB. The site shows that the digital gaming service hit a new all-time high just an hour ago. The all-time peak is exactly at 30,0320,005 users currently using Steam.

The digital store usually sees a massive spike in numbers over the weekends as gamers tune in to enjoy games on their days off. All the bumps in the charts usually happen around the last 2-3 days of the week. Steam also came close to reaching 30 million last Sunday, October 16.

Steam has always attracted a large number of PC gamers as its player base, and it only seems to grow towards new horizons. The pandemic also saw a huge influx of new users joining the platform.

Steam still continues to hover over the gaming sphere by offering a variety of fantastic features. By 2021, the gaming platform boasted around 34,000 games with over 132 million monthly active users, and the number of games and users has only increased this year.

Steam also helps gamers manage their library by automatically updating games, cloud syncing of game saves, community features like in-game messaging and chat, and a community marketplace. There is also a separate place where players can create mods for the respective games.

However, developers also prefer Steam because of the aforementioned features and an API called Steamworks. Developers can use Steamworks to implement Steam components such as in-game achievements, user-created content support, and microtransactions.

The success of Steam has also led to the development of projects like SteamOS and the relatively recent portable Steam Deck, designed to effortlessly run Steam games. The future of the Valve store looks bright, with more users flowing onto the platform and new projects and features being developed.

What do you think about the largest digital store for PC games, Steam, reaching another amazing milestone? Let us know your thoughts in the comments below.

Similar readings: You can now transfer your PlayStation save files from Persona 5 to Steam, unofficially

The future of the DC Universe will be cohesive,...
Read more
Previous article
Kambi signs retail sports betting partnership with Ontario casinos
Next article
Overwatch 2 players up their game by tweaking sound settings