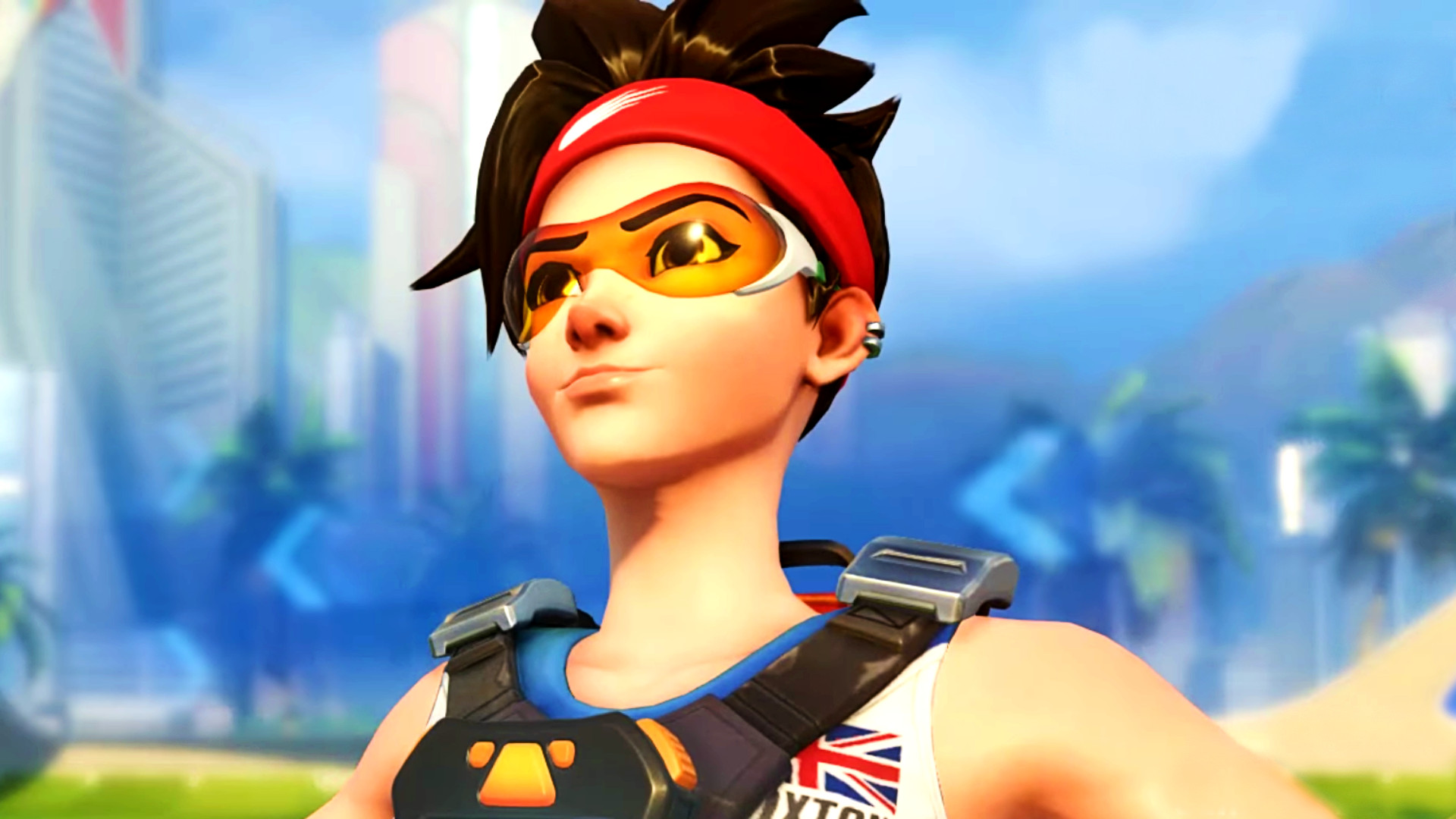 Overwatch 2 will see the return of the Overwatch World Cup in 2023, Blizzard announces. The main international competition for FPS gaming has been absent for the past three years, with the Overwatch League pros holding the card for the esports scene. Now, as soccer fans around the world prepare for the FIFA World Cup Final between Argentina and France, Overwatch 2 is gearing up to bring together 36 national teams to compete for its trophy.

Overwatch World Cup 2023 is scheduled to begin in June 2023, with regional qualifiers to determine the top 16 teams that will compete in the group stage and finals in fall 2023. Blizzard says it will announce the participating countries and regions in January, at which time in which it will also open the applications for each competition commission that will be responsible for the tests and the selection of equipment.

While it may seem likely that these venues will be dominated by Overwatch League and Overwatch Contenders pros, Blizzard is hosting an open tournament in February called World Cup Trials that will award winning players a guaranteed spot in trials for their team. Those who fall short will be able to enroll from March. Blizzard says they’ll need to be at least Diamond rank in Overwatch 2 competitive play, though we suspect successful entrants will come from higher tiers. However, it’s always lovely to see an underdog story!

In addition to seeing the world’s best Overwatch 2 players in action, fans will also get a series of in-game Overwatch 2 challenges and rewards to celebrate the tournament as it progresses. Let’s hope we get our hands on team skins too!

It will be interesting to see which countries star in the tournament: South Korea is likely to be one of the favorites, having held control of the trophy for the first three years, but they will have to beat the reigning Overwatch World Cup champions. United States, which defeated South Korea in the 2019 semifinals before clinching the trophy against China.

The Chinese Overwatch 2 scene has only flourished since then, so they should be considered serious contenders as well, though the recent expiration of a Blizzard China deal with Netease has thrown the scene into turmoil. There is also likely to be some notable competition from the likes of France, Sweden, Canada and Denmark and, of course, the UK will likely be up there with a bang, hoping for a better showing than their disappointing 2019 performance.

As Overwatch 2 Season 2 continues, the first notable Overwatch 2 Season 2 patch notes are here, with Blizzard teasing a “soft rework” for Roadhog along with nerfs to Doomfist and improvements to the newcomer’s abilities. Ramattra. We’ve also got a guide to all of the Overwatch 2 Winter Wonderland skins on offer in 2022, so you can celebrate the season in style.