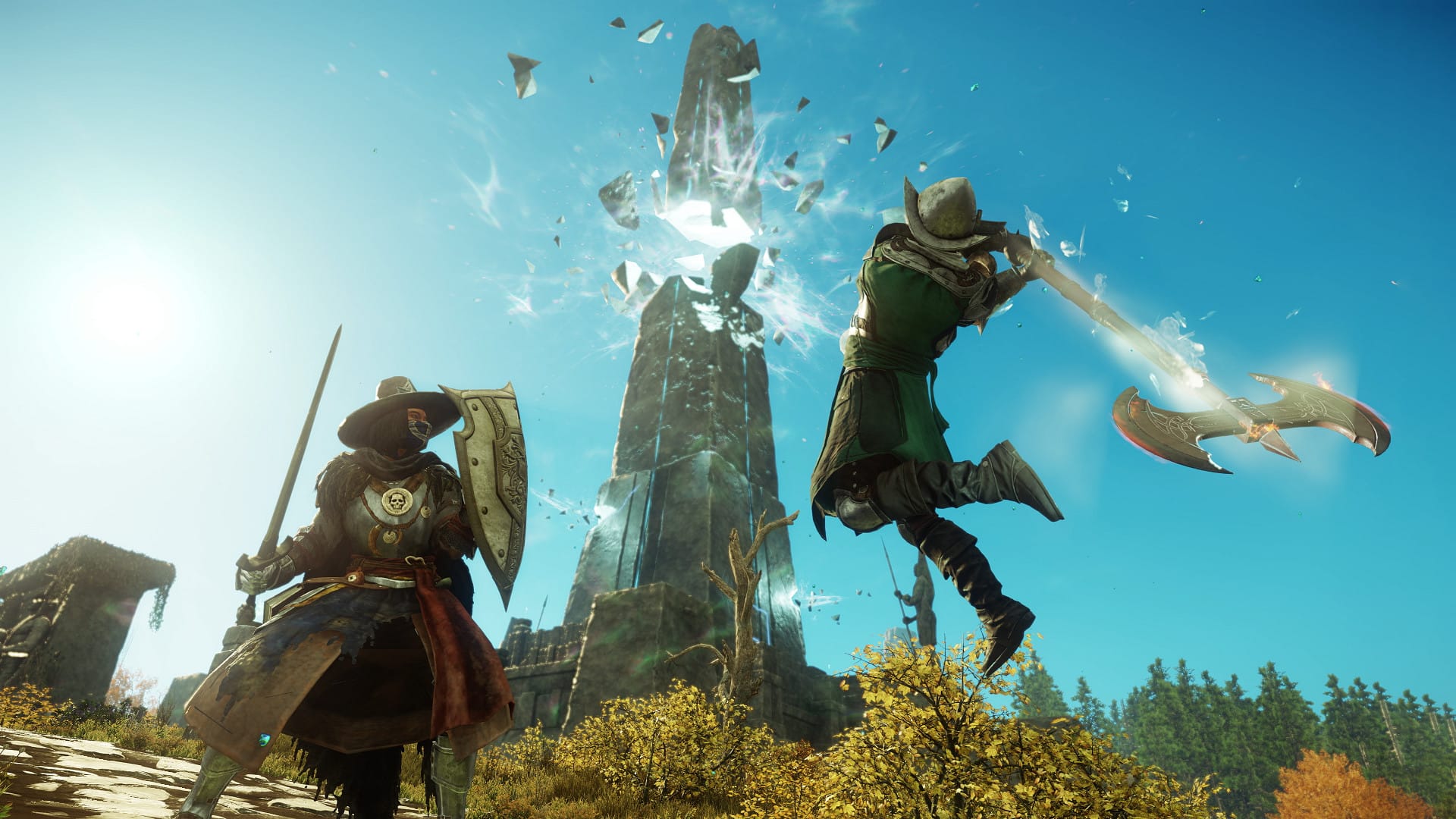 The A New World: Forged in Aeternum Q&A gives us more insight into what’s next for the open-world MMORPG and answers some of the biggest questions players have asked about balance and changes.

One of the first questions asked was an important one, asking developers why some of the hottest issues and issues are not being handled in a timely manner. To break down that question a bit, he asks why when there’s an uproar between players having the same issue, it takes so long for the issue to be fixed that those who submitted those feedback are gone. The team responded that they understand players have these concerns and are trying to fix things as quickly as possible, as well as being as transparent as possible. Some bugs are easy to fix and others take a long time, and the team knows this, but they do their best to fix them as quickly as possible.

Of all the questions asked, another relevant one is about the balance of the game. The new World it has both PvP and PvE elements, but both very different worlds are sometimes mixed together. That creates a massive imbalance not just in power but in the game itself. Let’s take a big ax for example. Although the ax deals a large amount of damage to NPC enemies, it can be horrible when fighting a living enemy. The stats for each weapon don’t change for the different modes, which can mean that someone using a great ax can be killed by someone with a bow and arrow.

Regarding this PvP and PvE balance issue, the team says that the game already “has some tools in the toolbelt” that separate the modes, and these should be used to help create more balance. These “tools” include the Resilient perk and the Banes that are currently available. Most games aim to keep these modes completely separate, and the team has obviously faced several challenges in not making them separate entities, and plans to fix this in the near future.

To hear all the questions and answers from the team, you can check out the embedded trailer above. The new World it is currently only available on PC via Steam.