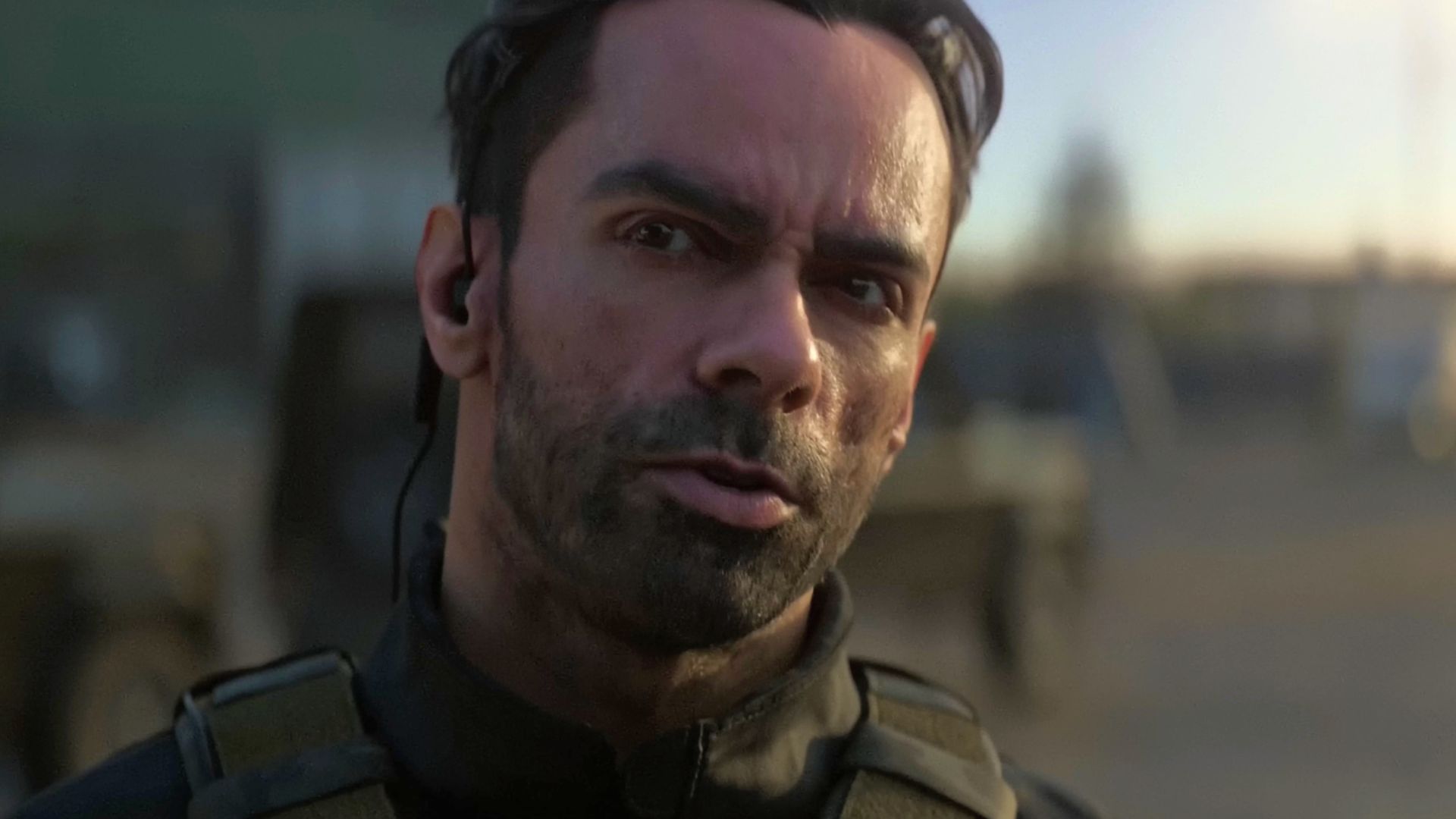 The upcoming release of Modern Warfare 2 promises to bring Call of Duty back into the modern age with its next multiplayer game, but it also requires you to have a phone number attached to play. On the surface, this may not seem too egregious, but Blizzard’s Battle.net website has some strange clarifications that will lock a significant number of people out of FPS gameplay for no justifiable reason.

In a phone notification article, it is stated that a “phone number [is] required to access certain games,” which includes Modern Warfare 2, newly created Overwatch 2 accounts, and also newly created Modern Warfare accounts. On the surface, using phone numbers to help identify real players over bots and adding a level of protection through two-factor authentication is a good thing. Unfortunately, Modern Warfare 2’s launch run will exclude many players from these games.

The article says that “mobile phones with prepaid plans may not work with the phone notification service”, which means that if you don’t have a month-to-month contract and instead pay credit on your phone, you may that you may not even be able to create a Modern Warfare 2 account when the game starts and therefore not play it.

To top it off, only one phone number can be attached per Battle.net account, and there’s apparently no current way to get another number there or easily change it in time for Modern Warfare 2’s release. According to another official article, “limit The number of free accounts a single person can create helps keep players accountable for their actions, in turn reducing toxicity and cheating and ensuring a positive community experience for all players.”

Overwatch 2 also suffered from a similar issue during its recent launch, with Blizzard stepping in to make some minor changes to the phone verification system after feedback. The studio has removed phone number requirements for “most existing Overwatch players,” meaning any player with an account as of June 9, 2021 won’t need a phone number to play.

That said, new Overwatch 2 and Modern Warfare 2 accounts still require a phone number, which means a large chunk of new players will face the issue depending on their phone contracts.

Whether Activision Blizzard will reverse these phone security decisions remains to be seen, but it’s safe to say that at this point, while they’re being implemented to reduce toxicity, they will limit Modern Warfare 2 and Overwatch 2’s launch player pools.

You can find all the information about the Modern Warfare 2 phone requirements on the official Battle.net blog page (spotted by CharlieIntel).