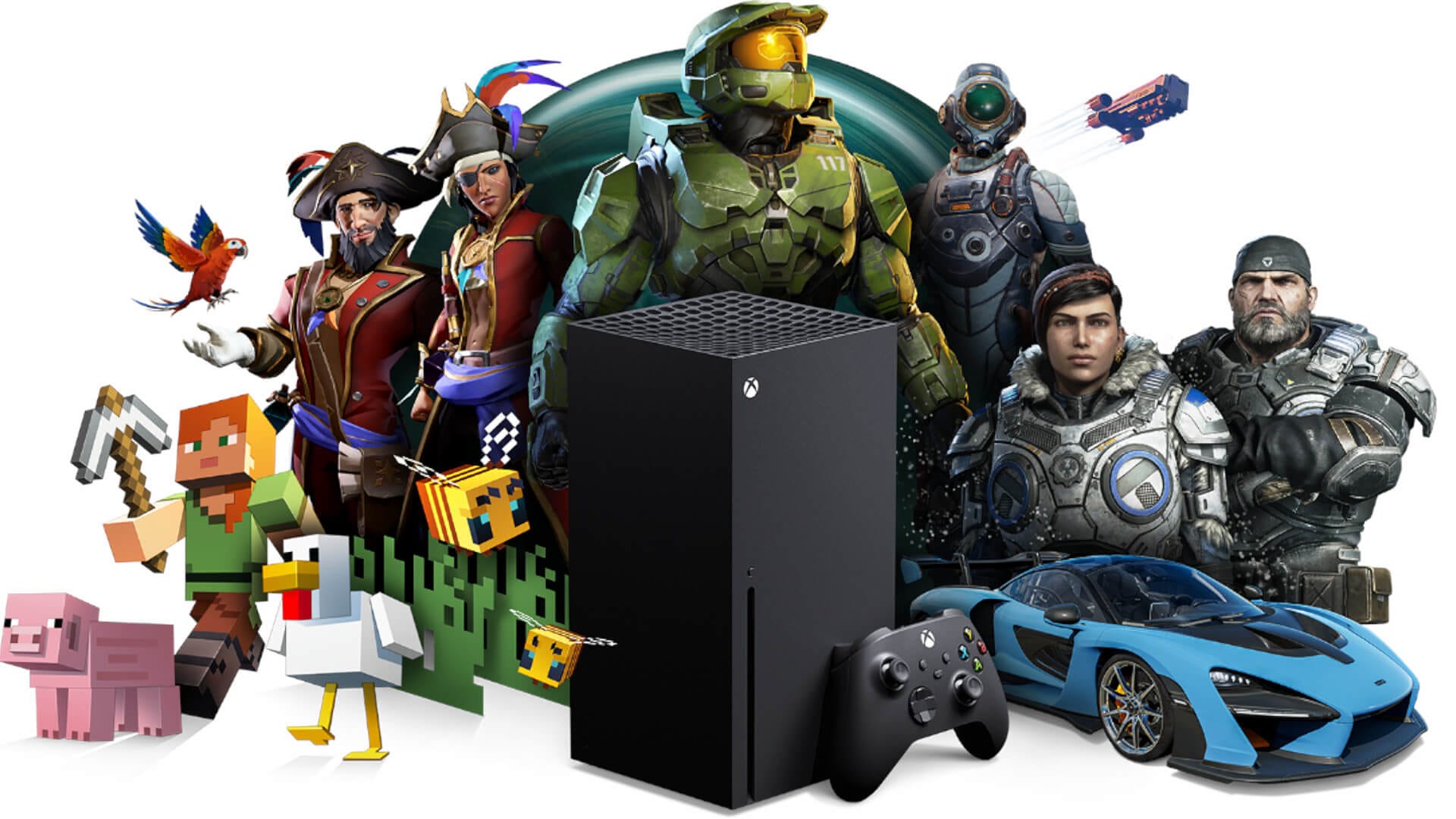 Thanks to recent documents submitted to Brazilian regulators, we now have an idea of ​​what Xbox Game Pass revenue looks like, and as you can imagine, it’s pretty impressive. On console alone, Xbox Game Pass hit almost $3 billion last year, and that’s not factoring in PC Game Pass.

As the folks over at TweakTown noted, Microsoft recently submitted revenue documents to the Brazilian economic authority CADE, and those documents give us an idea of ​​Xbox Game Pass revenue. According to the documents, Microsoft made $2.9 billion from Xbox Game Pass on the console last year, which is pretty impressive.

Microsoft rarely officially reveals subscriber numbers or revenue for Xbox Game Pass, but we do have an idea of ​​where the service might be in that regard. In January of this year, Xbox Game Pass reached 25 million subscribers. That’s split between PC and console, of course, but that’s still a lot of people, and when combined with the $2.9 billion figure, we see just how dominant Xbox Game Pass really is.

The reasons for the success of Xbox Game Pass are probably multiple. The solid selection of games, day one releases for major Microsoft franchises, and regular free or reduced-cost trials don’t hurt, and new Xbox console purchases often come with Xbox Game Pass memberships to sweeten them up. the deal Suffice to say, if you own an Xbox console, you’ve probably subscribed to Game Pass at some point.

Microsoft is on top, but there are still hurdles to overcome

Microsoft still needs to close the deal with regulators in the US and UK, as well as the EU, which recently launched a questionnaire asking developers for their thoughts on the acquisition. Xbox Game Pass numbers have also likely been submitted as part of reviews from other regulatory bodies, but we’ll have to wait for the results of those investigations to find out more.

We may not yet know what the results of various investigations into Microsoft’s acquisition of Activision Blizzard are, but one thing is for sure: Xbox Game Pass is succeeding. It’s hard to imagine Game Pass being toppled from its throne, as Brazilian regulatory documents show Nintendo Switch Online earning less than $1 billion and EA Play (which is included with Game Pass) reaching just $356 million in 2021. more on Xbox Game Pass and the Microsoft-Activision Blizzard deal as soon as we get it.