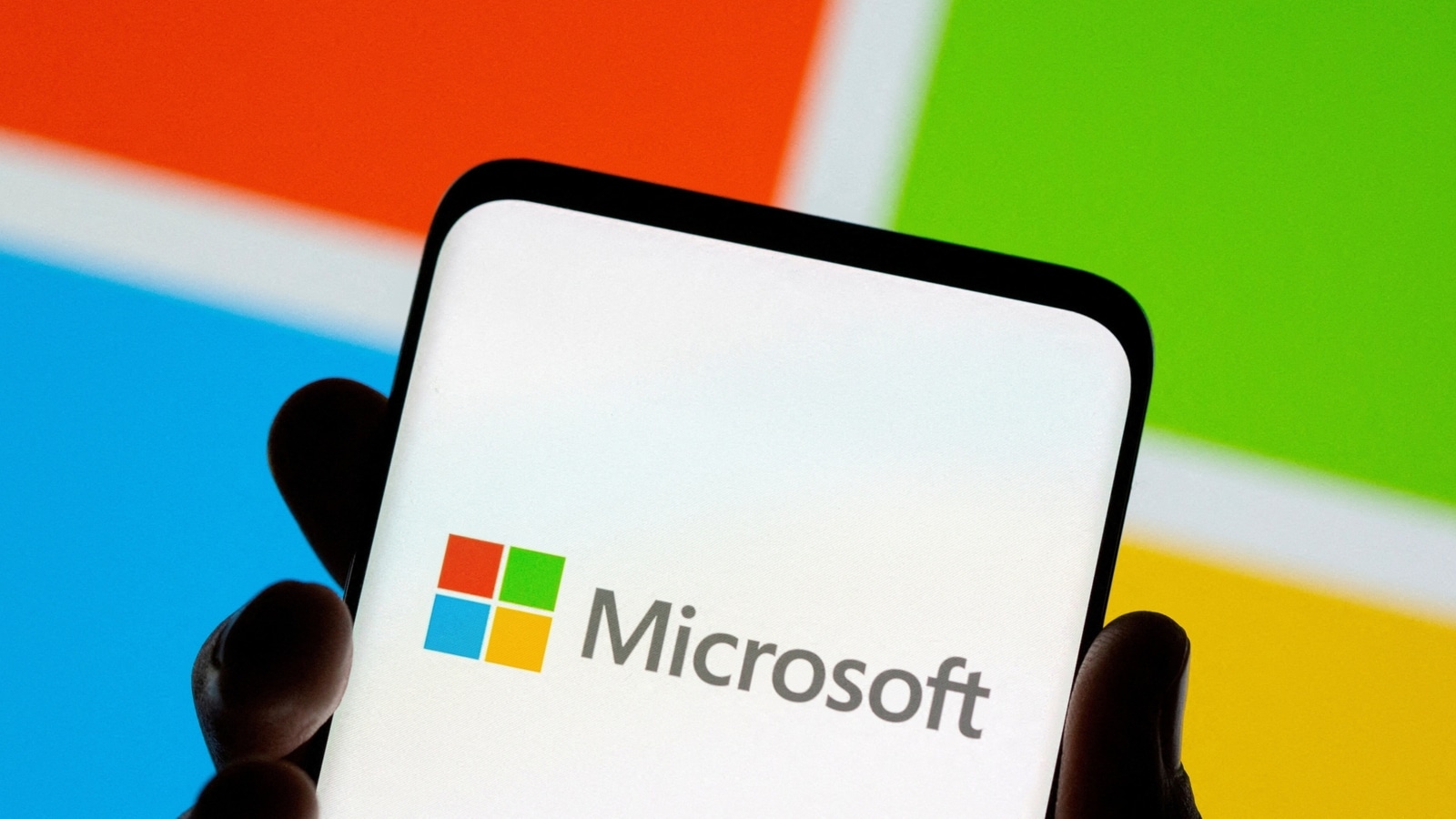 The company, which needs regulatory approval in 16 countries for the Activision deal, made the offer ahead of meetings with US Federal Trade Commission commissioners last week, according to chairman Brad Smith. But the agency went ahead and voted to sue to block the deal.

“What probably disappoints me is not that we have to bring this case before a judge in a court because this is a case that I have a lot of confidence in,” Smith said at Microsoft’s annual shareholder meeting on Tuesday. “I’m disappointed that the FTC didn’t give us the opportunity to even sit down with staff to talk about our proposal and even see if there was a solution there.”

The FTC has said it is concerned that the Activision settlement “will allow Microsoft to suppress competitors to its Xbox game consoles and its rapidly growing cloud gaming and subscription content business.”

Weeks before the FTC’s decision, Microsoft discussed possible remedies with agency staff in an effort to address their concerns, according to a person familiar with the matter. Agency staff rejected the company’s proposals, said the person, who asked not to be named because the conversations were private. Then, days before meetings with commissioners last week, the company submitted Call of Duty’s formal offer, a proposal known as a consent decree that would be legally binding.

The FTC declined to comment on the details of any offer from Microsoft. “It is the long-standing policy of the office that we are always willing to consider proposed remedies that are brought to the table in the course of our investigations and litigation,” said Holly Vedova, director of the FTC’s Office of Competition, in an emailed statement.

Under FTC Chairman Lina Khan, the agency has been more reluctant to accept settlements to resolve settlement concerns, particularly in cases where companies agree to change their behavior.

“Behavioral remedies can often be ineffective and difficult to administer,” Khan said at a conference in October. Regulators need to be “extremely cautious” with behavioral agreements to “make sure we take into account when they will or won’t work.”

Smith said the FTC is focused on the potential impact to Sony, but that company’s PlayStation console outsells Microsoft’s Xbox.

“The FTC’s case is really based on a market that they’ve identified that says they have two companies and two products, Sony PlayStation and Microsoft Xbox,” he said. “If you look at the global market, Sony has 70% of that market and we have 30%. So the first thing a judge will have to decide is whether the FTC lawsuit is a case that will promote competition or is it really a case that will protect the largest competitor from competition.”

Smith said PlayStation has 286 exclusive games, compared to Xbox’s 59, “so the administrative law judge will have to decide if going from 59 to 60 is such a great danger to competition that they should stop this from moving forward.” .