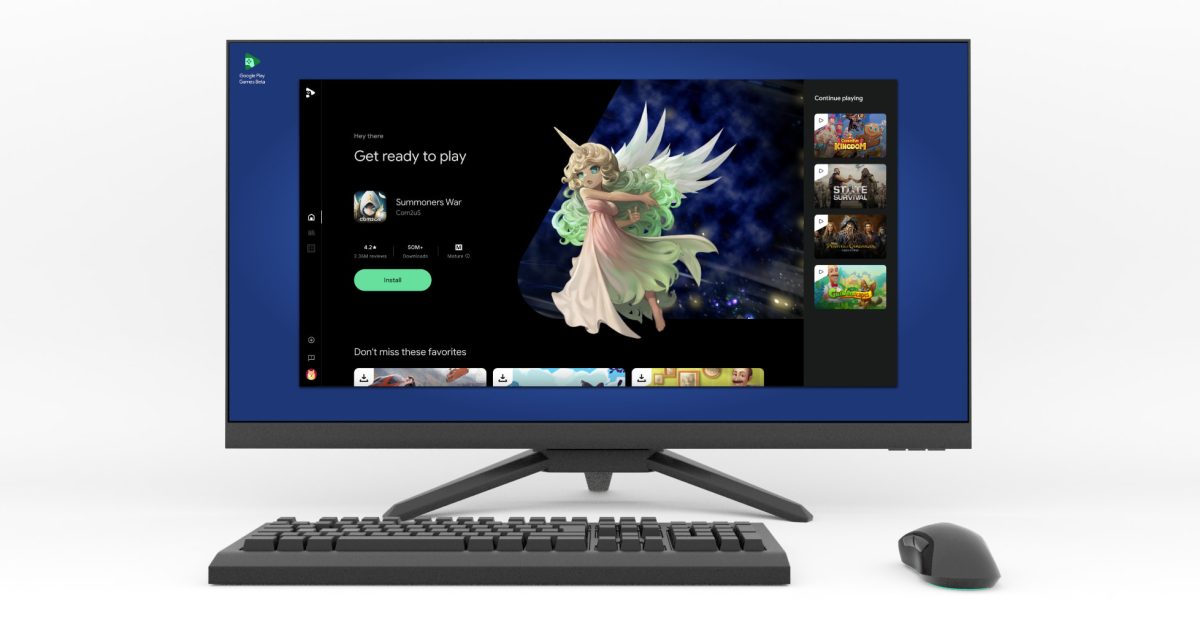 Google’s system updates for January 2023 include a revamp of Play Games profiles and what they’re used for, along with a few other tweaks.

While the main changes to Android used to come with monthly and yearly Android updates, Google has gradually put systems in place to make it possible to update phones with nothing more than the Play Store. For example, new features may come via updates to Google Play Services, the Play Store, and Android’s ever-expanding monthly “Play System Updates.” Each month, Google outlines new features for this key trio, which the company refers to as the “Google System.”

The easiest way to check if you need to update Google Play Services on your phone is to follow a direct link to the app’s Play Store listing and update from there, if available. To update the Play Store, tap on your avatar in the corner, then “Settings.” In the “About” section, you will see an option to “Update Play Store”. Meanwhile, system updates from Google Play can be found via the Settings app, under About phone > Android version > Google Play system update.

Things kick off just for Google’s January 2023 system updates, with Play Games getting an overhaul of their user profiles. No details are shared, but the company lists the update for both “Phone” and “PC”, suggesting that this is related to the recent release of Play Games for PC. Coming soon as part of Google Play Services version 23.01, the new Play Games profiles will support more “users and use cases.”

FTC: We use automatic affiliate links that generate income. More.