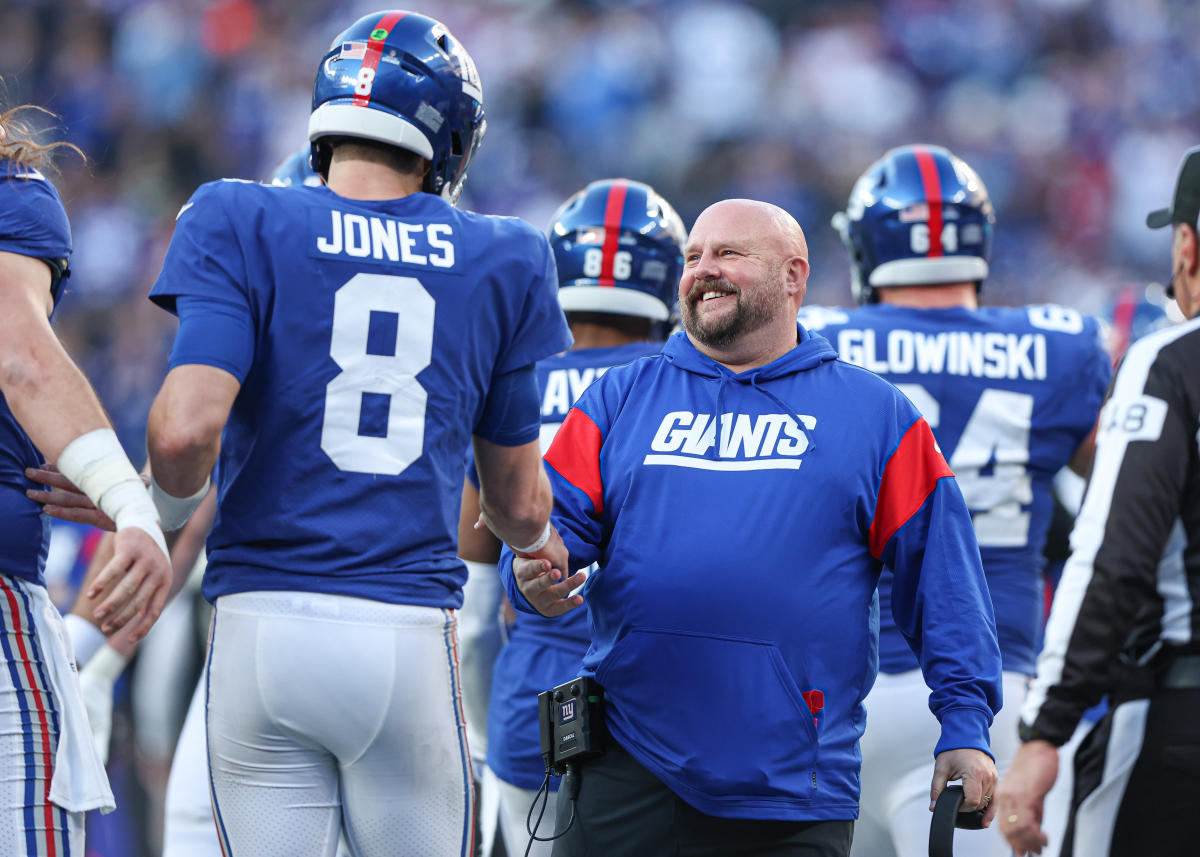 Just because the NFL regular season is over doesn’t mean we stop looking for betting opportunities. Even with only six games available, there are still teaser options available.

As a reminder, here are some general guidelines to follow if you’re betting on NFL teasers to keep your risk in check.

I threw in the unconventional leg for an additional option. Getting a spread of +3 or better is more valuable in the long run by playing as a single bet rather than tying it to a teaser due to the volatility involved in correctly picking two games for a winner.

The New York Giants are 10-2 ATS as underdogs. Giants quarterback Daniel Jones had his second-most passing yards of the season and fourth-best yards per average against the Vikings despite throwing just one touchdown pass. Jones can replicate that because the Vikings defense ranks 30th in yards allowed per play and 28th in opponent touchdowns allowed. Minnesota’s lack of defense has contributed to the volatility. The Vikings have won 10 games this season in which they trailed, including eight games in the fourth quarter. In Minnesota’s 13 victories, 11 were by eight points or fewer.

Rooting for the Cowboys is scary business right now. Dak Prescott has thrown at least one interception in seven straight games and has thrown two interceptions in three of his five. The Cowboys have lost two of four, including the Week 18 closer against Washington. Dallas is the only team to make the playoffs with its quarterback generating -15 EPA (expected points added) or worse in the final game of the season. What helps Tampa Bay: This is the Cowboys’ third straight road game. The question is whether Tom Brady and the Bucs can capitalize on an injured secondary that is drying up. However, the playoffs are all about experience, so I give the advantage to Brady.