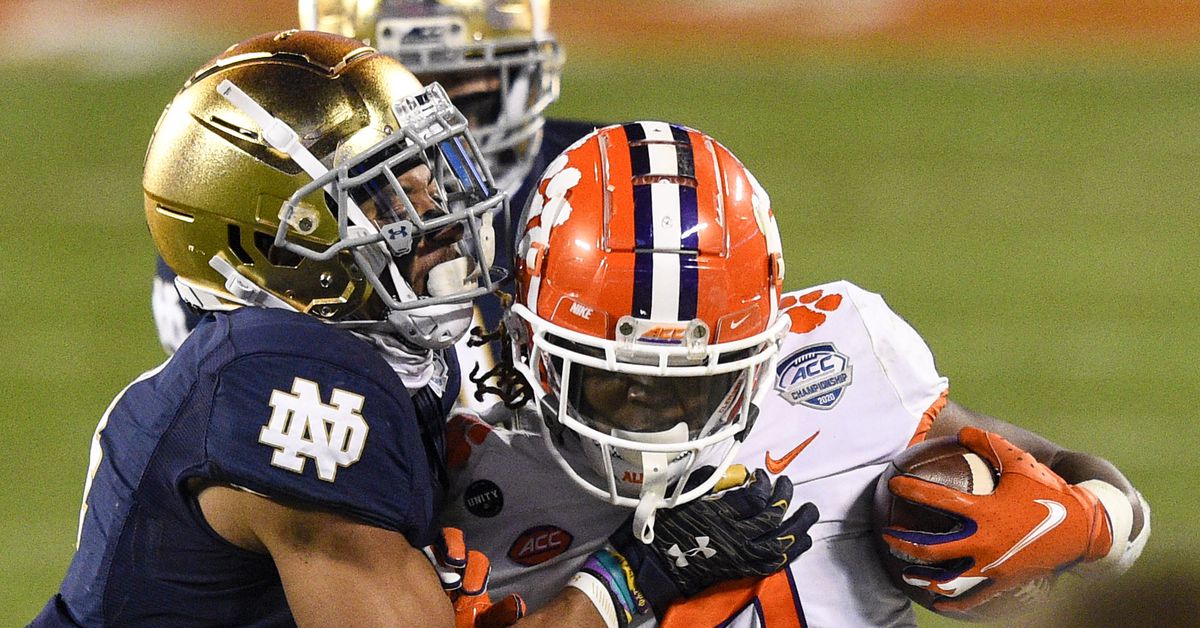 There are two solid reasons to watch this one: For one thing, you can start your college football day half an hour early, and second, the games between the service academies are usually a hard-fought three hours of fundamentally sound football. Air Force will play for bowl eligibility, while a win for Army would go a long way toward finally winning #6 before the end of the month.
Prediction: Air Force-23, Army-17

TCU keeps winning and looking more impressive every week, and probably isn’t getting the proper attention from the national media. The Red Raiders have lost three of four, but they almost always rise to the occasion against better competition. This feels like the exact kind of game where they’d pull off an upset, or at least push TCU to the limit in a wild one.
Prediction: TCU-37, Texas Tech-34

Yes, you will be busy right now. But it’s a top-three matchup, so I’m breaking one of my own rules to include a game at the same time as Penn State. Keep an eye out for this one, and then turn around in the fourth quarter thanks to CBS milking this broadcast that probably won’t end until almost 8 p.m.
Prediction: Georgia-38, Tennessee-34

The Tide have looked deadly quite often this year, so nothing is guaranteed when they take on LSU in Baton Rouge. The Tigers are coming off defeating then #7 Ole Miss, before enjoying a bye week to prepare for ‘Bama. This should be a battle in one of the most electrifying environments in college football.
Prediction: Alabama-34, LSU-28

Did they catch Kansas State beating a very good Oklahoma State team 48-0 on Saturday? wonderful. The Wildcats are most likely out of the playoff race, but they have a solid path to 10 wins and a seat in the Big 12 Championship Game. Texas is in the top 10 at the team level when Quinn Ewers is playing well, and a team outside the top 25 when he plays as a freshman. This is going to be a roller coaster of a game, or Kansas State will wrap things up early.
Prediction: Kansas State-38, Texas-30

The Irish have two embarrassing losses, but have slowly found their identity as an open-mouthed football team that plays great defense, runs the ball, runs some more, and then puts the ball in the hands of the best tight end in the game. nation. When you play that style, you have a chance against anyone. That’s particularly true with Clemson, which continues to struggle before making a play or two to seal the win. I keep predicting that Clemson will stumble and they keep proving me wrong…but this time there will be enough magic in the air for Notre Dame to pull off the surprise in South Bend.
Prediction: Notre Dame-23, Clemson-20

The future of the DC Universe will be cohesive,...
Read more
Previous article
Marvel’s Spider-Man: Miles Morales PC pre-orders are discounted and come with a free game
Next article
‘Marvel Snap’ will have a PvP mode this year