DirectX 12 vs. DirectX 11: Which is better for PC gaming? 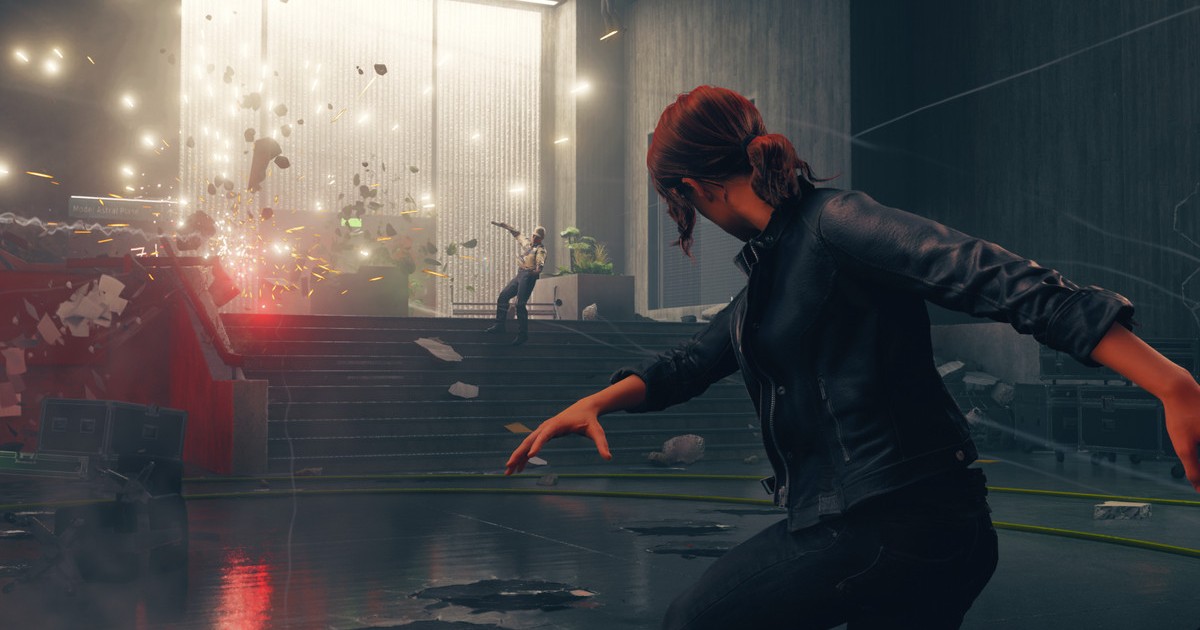 DirectX 12 is the latest graphics API to work with Windows 11, but many of the best PC games still run on DirectX 11 or include an option to switch. Which one should you choose?

Although most DirectX updates are iterative, DirectX 12 represents a huge change to the API that Microsoft has been developing for several decades. It can greatly improve the performance of your games and has some unique features that DirectX 11 does not have access to.

Graphics APIs are not the same

However, not all graphics APIs are built equal. As you can see in our breakdown of the Vulkan API, it provides better performance than DirectX in most games. API overload can make a significant difference in performance when playing games, so while it may seem okay to use any version of DirectX you want, it can be one of the most important settings to tweak.

It’s an important distinction between DirectX 11 and DirectX 12. In short, DirectX 12 allows game developers to focus on optimizations closer to the hardware, thus reducing the overhead incurred by the API and graphics driver. In turn, it is also more difficult for developers to work with.

At launch, DirectX 12 actually underperformed slightly compared to DirectX 11, mainly due to its complexity. However, developers have focused more on DirectX 12, ahem, directly in recent years and squeezed out more optimizations. As we will see below, DirectX 12 works better than DirectX 11 in most games.

Another significant change in DirectX 12 is parallel computing. DirectX 11 handles operations serially, which means that there is a single queue of operations that are executed in order. Parallel computing opens up the option for developers to make multiple calls at the same time, greatly improving the efficiency of operations.

Similarly, DirectX 12 opens up the possibility of asynchronous operations. This is similar to parallel computing, but they are not the same. Asynchronous computing allows your hardware to continue operations without waiting for another operation to complete. For example, your CPU can execute an input to receive textures from memory and proceed to execute another function (such as AI for a character) without waiting for that memory instruction to finish. This prioritization can reduce latency in thousands of places, making your games run much faster overall.

Finally, DirectX 12 also supports a variety of features from DirectX 12 Ultimate. You can read about it in our DirectX breakdown, but they include ray tracing and variable rate shading, among other visual and performance features.

There are many technical differences between DirectX 11 and DirectX 12, but performance is king. As you can see in the graph above, you almost always get better performance with DirectX 12 than DirectX 11, so it’s best to use the newer API.

We saw “almost” because the API is not the only factor in performance. Certain games don’t see much benefit from DirectX 12 because some games see more benefit from low-level optimizations than others. dying Light 2, for example, you basically see no change in performance. But civilization VI, who has massive AI workloads that benefit from asynchronous computing sees a huge improvement. Shadow of the Tomb Raider Y Tiny Tina’s Wonderland sit somewhere in the middle.

Games are not the only factor. The above results were collected using an AMD RX 7900 XTX, which is from AMD’s latest generation. Newer graphics cards and processors will see a greater benefit from DirectX 12 than previous generations.

However, there is a fairly wide net here. We’re talking about the latest generations seeing an improvement, while graphics cards that are close to a decade old see less of an improvement. If you have a modern PC, DirectX 12 is usually the right answer.

Should you use DirectX 12?

There are a dozen or more DirectX 11 and DirectX 12 compatible games, including Civilization VI, Control, Shadow of the Tomb Raider, Y dying light 2. Most games will default to DirectX 11 for compatibility reasons, but it’s a good idea to switch to DirectX 12 mode.

The only exception is if you have an older PC that dates back 10 years or more. Older hardware may work better on DirectX 11, or DirectX 12 may not provide any benefit. However, the vast majority of people should choose DirectX 12 for its more extensive features and better game optimizations.

Today’s tech news, curated and condensed for your inbox

This email address is currently registered. If you are not receiving newsletters, please check your spam folder.