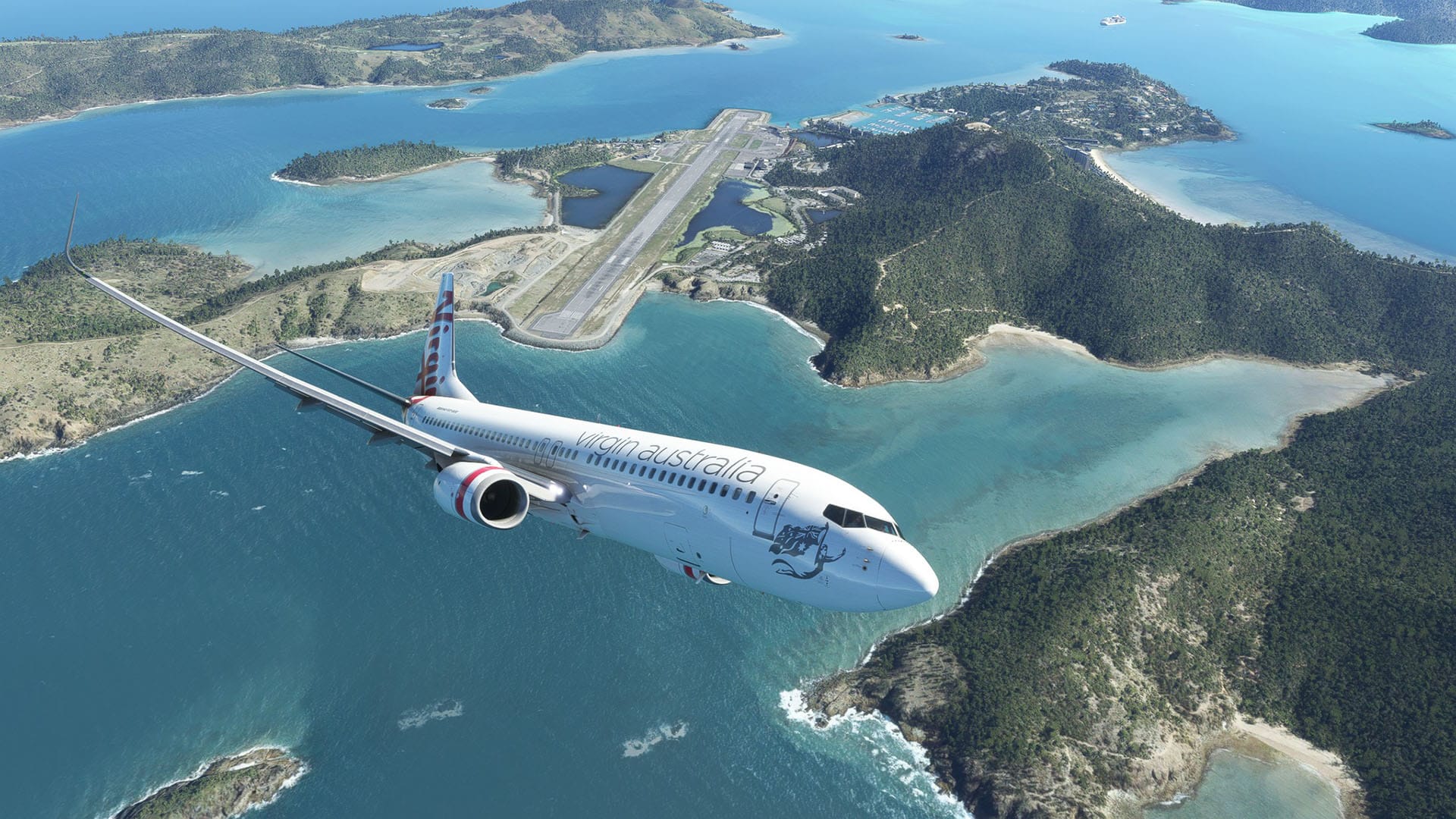 We start with Drzewiecki Design, which has released new screenshots of its upcoming Tallinn Airport (EETN) serving the Estonian capital.

This time we get to see some nice aerial views that give an overview of the airport, plus a closer look at some of the hangars and buildings.

Next up we moved on to Australia with AUscene, which showed off more footage of its upcoming super scenic Hamilton Island Airport (YBHM).

This airport has been in development for a long time, and the “final bits and pieces” are currently being added. The plugin has passed initial testing, so the wait is almost over.

Last but not least, MLD Scenery, also known as Moldova Scenery Design, made its Microsoft Flight Simulator debut by launching at Iași International Airport (LRIA) in Romania. It is the fourth busiest in the country and hosts quite a few scheduled flights to various European destinations, operated especially by low-cost airlines such as Ryanair and Wizzair.

It is currently available from Simmarket for approximately $15 plus applicable VAT. With the package, you get the following: