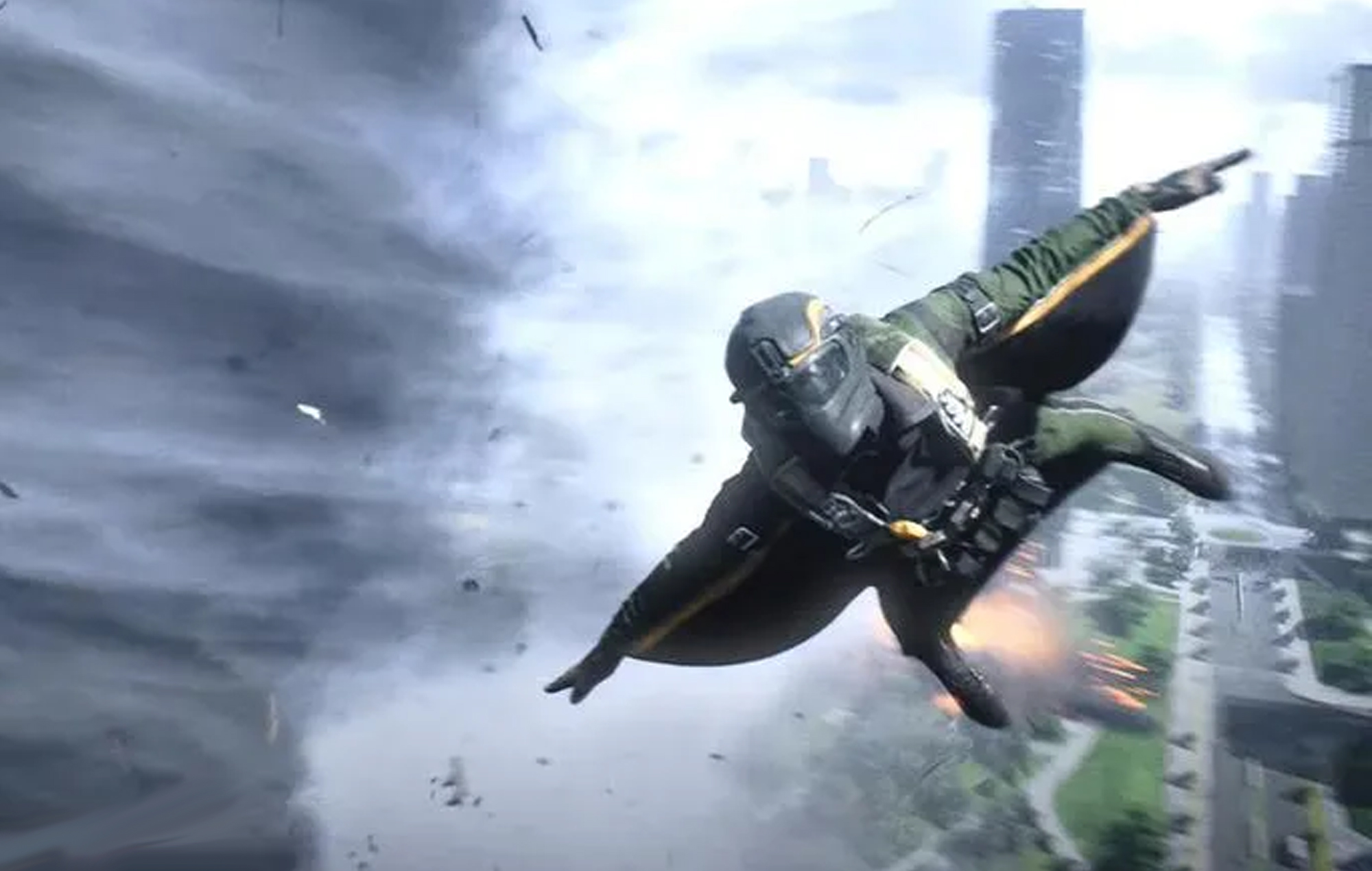 A new update for battlefield 2042 reworks the Orbital map and adds the option to host persistent servers that stay up, even when no one is online.

Following the rework of Renewal in the September update, Battlefield developer EA Dice has “improved the flow of gameplay” by making adjustments to the Orbital map. The update was released today (October 20) and adds “more coverage and assets” as well as “ground improvements.”

Orbital is now “more action-packed with an improved atmosphere.” In Conquest mode, two flags have been converted to HQ which are placed in such a way that there are “multiple viable flags in proximity” which Dice says will lead to “better combat flow” as well as ” reduced travel time.

A new flag has also been added between the launch site and the cryogenic plant which counteracts the removal of the other two flags and “helps maintain a smooth game flow”, while also helping by connecting to the vehicle’s underground tunnel. .

Buildings that require defense have also been added throughout the map, as well as traces of a new assault in the war that are on the way to the rocket. Destroyed tanks and craters line the level with signs of destruction where this assault went through.

In addition to this, the radar station has a “reinforced military presence” achieved by upgrading visual and vehicular assets. The path of the tracker has also seen major craters and destruction. EA Dice describes it as “the most war-torn area”.

Three new vault weapons will also enter the total war arsenal, including the ACW-R, a lightweight rifle, the AKS-74u assault rifle, and the MP412 REX, a revolver. In addition to these additions, Premium Battle Pass owners will have the option to keep their servers active through a new Persistent Servers feature, even when no one is online or playing on that server. Previously, as soon as a server was empty, it was shut down and no longer visible.

This, along with a host of bug fixes and quality of life improvements, is on the list of battlefield 2042 website.

In other news, a new trailer for final fantasy 16 which is immersed in the political landscape of the game.