Are FIFA 23 and PES getting old? A 90s football classic is coming to Steam 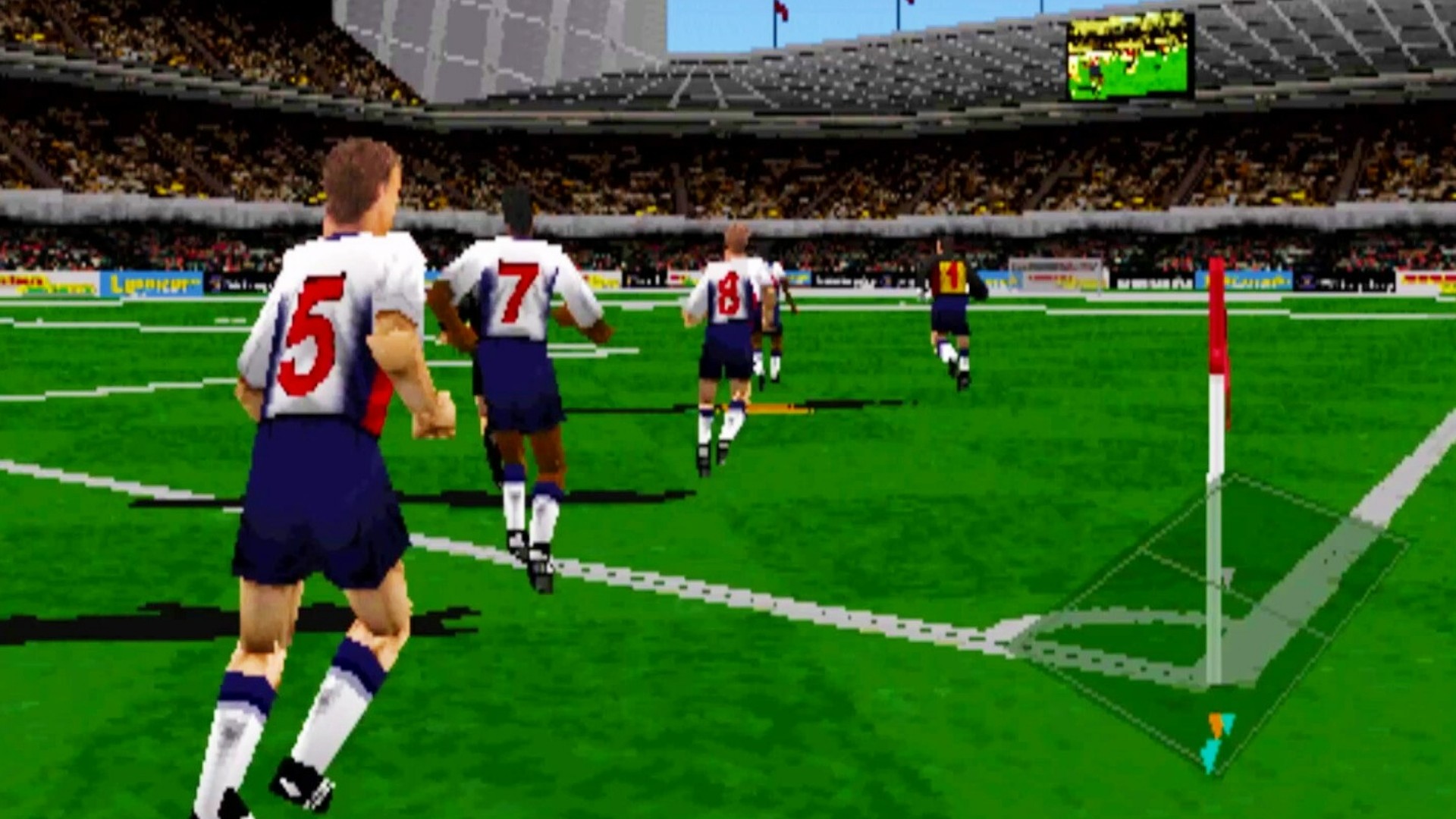 FIFA 23 and PES, or rather eFootball these days, dominate the football gaming landscape along with Football Manager, but if you’re getting tired of all the annual football sims and want to reminisce about a simple time of Michael Owen, Alan Shearer, and a flat textured stadium crowd, rejoice, as a ’90s classic is getting a makeover for Steam.

A distant ancestor of FIFA 23 and PES in the lineage of 3D soccer games, Actua Soccer 2 was originally released in 1997 courtesy of Britain’s Gremlin Interactive, which interestingly enough also published Body Harvest, the N64 semi-open world shooter. of a little known. studio that would eventually become Rockstar Games.

Actua Soccer 2, part of the Actua series that dominated sports gaming during the ’90s, along with Actua Golf, Actua Tennis, and even Actua Pool, brings the 97/98 international season to what was then vivid life. 25 years later, it’s a massive dose of nostalgia, as Beckham’s razor-sharp, polygonal models Teddy Sheringham and David Seaman trot across the pitch surrounded by Umbro and Lucozade billboards.

But this is not just a direct port. Publisher Pixel Games has added save and load options, support for modern controllers, and a variety of image scaling and texture smoothing improvements. It’s a slightly modernized take on an old classic, keeping all of the original gameplay but making it more accessible for today. If you want to delve into 90s soccer and relive its gaming past, or maybe just play a soccer simulator that requires less micromanagement and menu navigation than FIFA or PES, Actua Soccer 2 launches on Steam on October 10. .

You might also want to try out some of the other PC classics still worth playing, or perhaps some of the best sports games around. Alternatively, if FIFA 23 is still your bag, check out our FIFA 23 chemistry guide to maximize your team’s scoring potential.