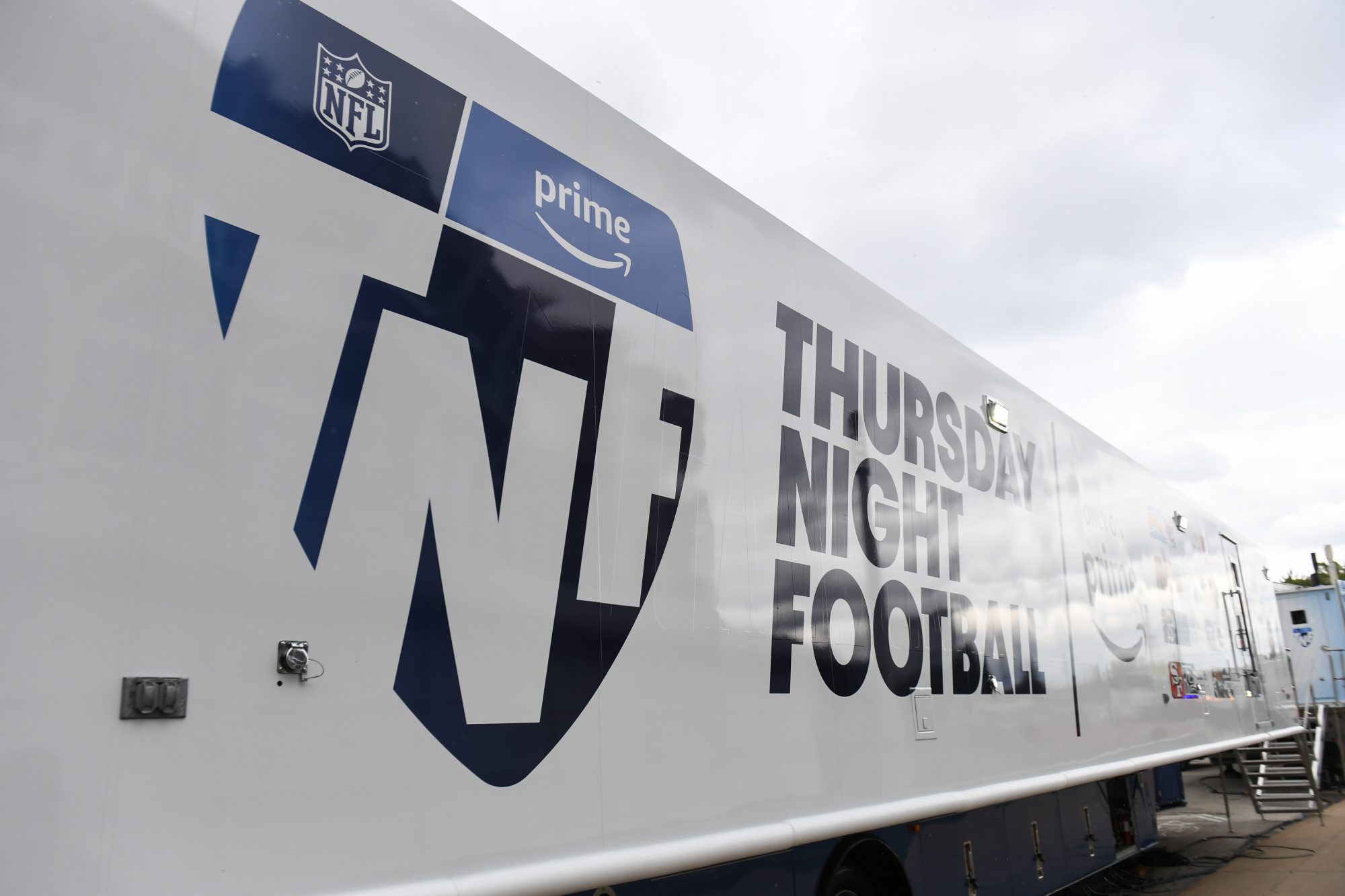 When you tune in to see Thursday night football on Amazon this season, NFL fans may notice something different in the experience compared to traditional television…and not just that they have to log into their Amazon Prime account. Amazon will reportedly not air any commercials for beer, or alcohol ads in general, because the company doesn’t allow them.

By comparison, beer brands alone have spent more than $40 million on commercials during other televised NFL games during the first two weeks of the season, an amount that represents about 70 percent of their total TV spend during the season. that period. “[It’s] it’s hard to find an example of an ad-free NFL game in that category,” Jason Damata, a spokesman for iSpot.tv, which tracks this type of data, told Bloomberg.

And, in fact, football and booze are so intertwined that, despite Amazon’s ad policy, viewers may still see the occasional beer ad during a game. Apparently, some of Amazon’s ad time is ceded to the NFL, which could theoretically run ads for companies like the NFL’s official beer sponsor, Anheuser-Busch InBev.

That said, just because Amazon bans alcohol ads doesn’t mean all Amazon ads are alcohol-free. As the guidelines explain, “Please note that this policy does not cover alcohol content appearing in non-alcoholic advertisements (for example, a movie trailer starring actors who consume alcohol).” Similarly, viewers watching NFL games on Amazon will inevitably see fans drinking beers in the stadium.