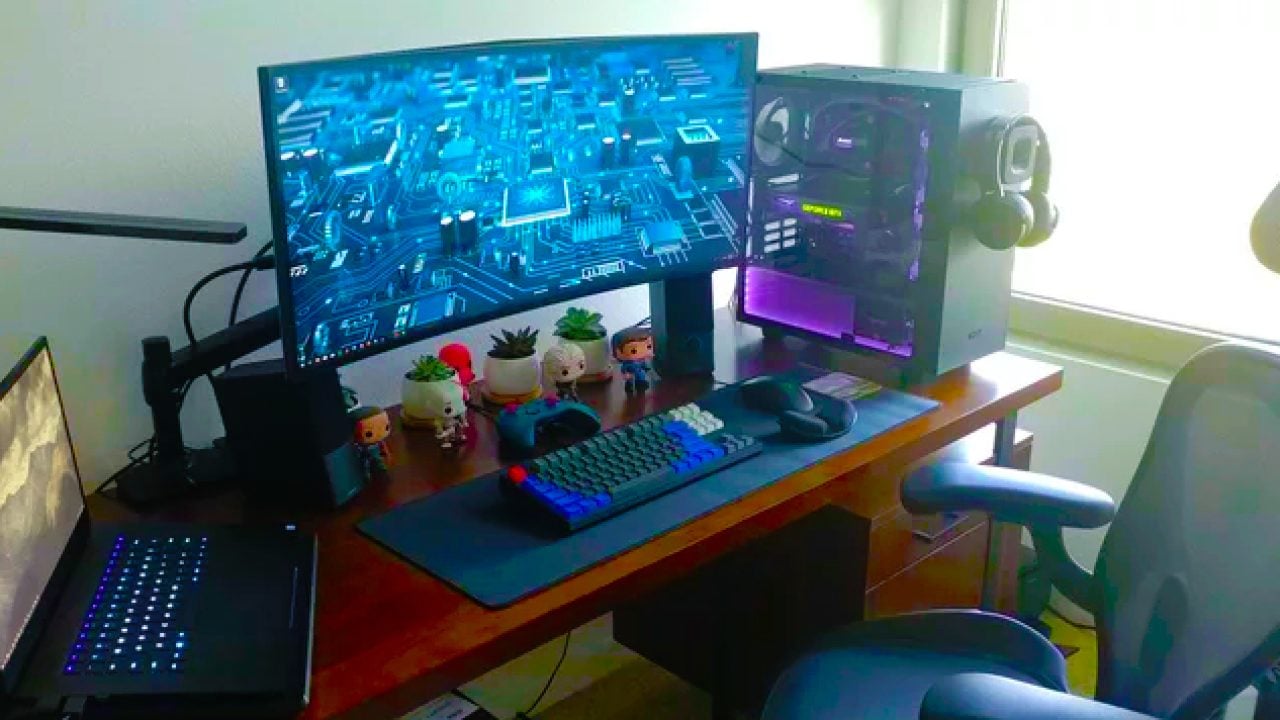 Video games have proven to be a popular entertainment medium that emerged a few decades ago. Since then, gaming has gotten better in every possible way, with recent AAA games featuring lifelike visuals and immersive gameplay. Furthermore, the popularity of gaming has also grown to new horizons in recent decades.

What used to be just tiny pixels on an arcade screen have now become virtual words that we can all experience. Arguably, PC gaming has always been the preferred method of playing the game due to the extensive flexibility and features that come with it.

The ability to upgrade PCs and support for mods in games are among some of the advantages.

The PC gaming market has seen stellar growth across the globe, with regions like Japan also starting to see a resurgence faster than ever. The new report provides an excellent insight into the rapid expansion of PC gamers in Japan and how the trend of gaming is slowly shifting towards the PC platform.

Initially covered by KantanGames, a report from Japan’s KADOKAWA ASCII Research Labs suggests that Japan’s PC gaming market has grown tremendously, reaching new horizons faster than ever before in history. The Japanese PC gaming industry has doubled in size in the last 3 years, according to KantanGames.

The KADOKAWA ASCII report mentions that there were 16 million PC gamers in Japan last year, with 4 to 5 million players playing exclusively. However, it is a small part compared to the overall gamers of 55.4 million people. Japan’s population stood at around 125.7 million last year.

The growth is fantastic, as the same company listed just 11 million PC gamers in 2015, with 2.2 million users exclusively for PC gaming. In other words, the total number will increase by 45% by 2021; the real growth is 22% if the total population of players (45 million) at that time is considered.

According to the report, the entire gaming industry in Japan was worth about 2 trillion yen in 2021, with every console, handheld, smartphone, and PC game combined. The figure currently converts to just US$13.642 billion. It is worth considering the decline in the value of the yen last year.

The KADOKAWA ASCII report also cites that Japan’s PC gaming market alone garnered a colossal 131.3 billion yen (US$896 million) in 2021. The popularity of Japan’s PC gaming dates back to the decade from the 1980s, but the resurgence of consoles and smartphones took over in the 1980s. following decades, halting the growth of PC gamers.

The recent boom in Japan’s PC gaming market started in 2018 as titles like PUBG and Fortnite were critically acclaimed in the region. And since then, the numbers have started to grow faster than ever in history.

Since the last decade, Japan’s PC gamers have been expanding due to various factors, including new Japanese games, increased support, and more opportunities on the Steam store. Additionally, Japanese gamers are also more accepting of indie and international titles, making them catch up with the Western audience.

What do you think about the growth of Japan’s PC gaming market, which has doubled in the last 3 years? Let us know your thoughts in the comments below.

Similar readings: Bandai Namco has an “unannounced original IP” in the works