Public Voting Opens for Ultimate Game of the Year Award 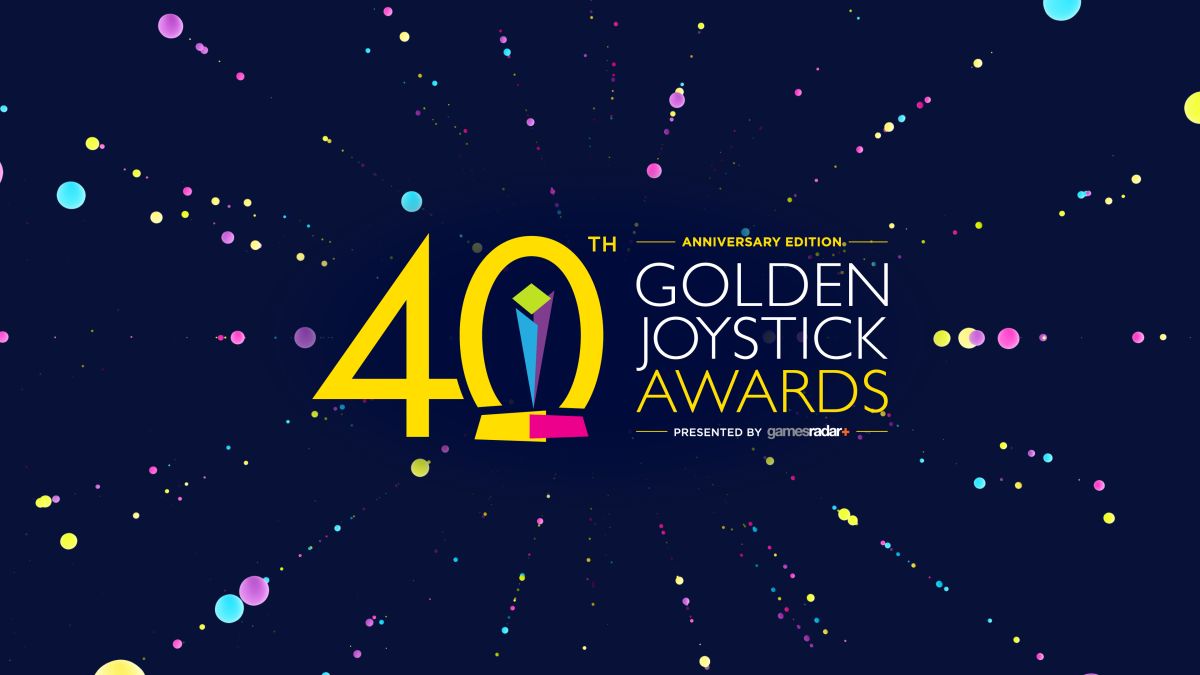 Public voting has opened for the ultimate game of the year, the big kahuna of this year’s 40th Anniversary Golden Joystick Awards. Voting is only open for five days and is to select the gaming community’s favorite title of the year.

Yes, as we all know, there is a certain game that rhymes with ‘Seldom Bling’ that will be a serious candidate. But then this is your chance to make sure that there is at least one gong that is lost.

Voting has already ended in 17 categories, including ‘Best Storytelling’ and ‘Best Studio’, but this is the one everyone wants. The nominees for Ultimate Game of the Year are:

“The voting now begins on our most coveted award, Ultimate Game of the Year, and it’s remarkable how indie games haven’t lost their place at the table,” said Daniel Dawkins, director of game and film content at Future. “Over a quarter of our Ultimate Game of the Year nominees were created by smaller teams, from the slick first-person puzzle platformer Neon White, to a cheery sandbox of destructible voxels in Teardown.

“The Golden Joystick Awards are the people’s gaming awards, and they’re held in high esteem as they’re voted for by the people who really matter: the gaming public. I can’t stress enough how every vote makes a difference, with last year’s winners. be separated by less than 20 or 30 votes. Each game is an absurd creative and organizational miracle, and the GJAs are honored to reward the developers who dedicate their lives to making them.”

You can vote here now (opens in a new tab)and voting will end this Friday at 3 pm PST/6 pm EST/11 pm GMT.

Dragon Age: Inquisition...
Read more
Previous article
Sony says ‘Final Fantasy 16’ will be a “PS5 exclusive for 6 months”
Next article
The creator of Oculus Rift creates a headset that can kill users “in real life”