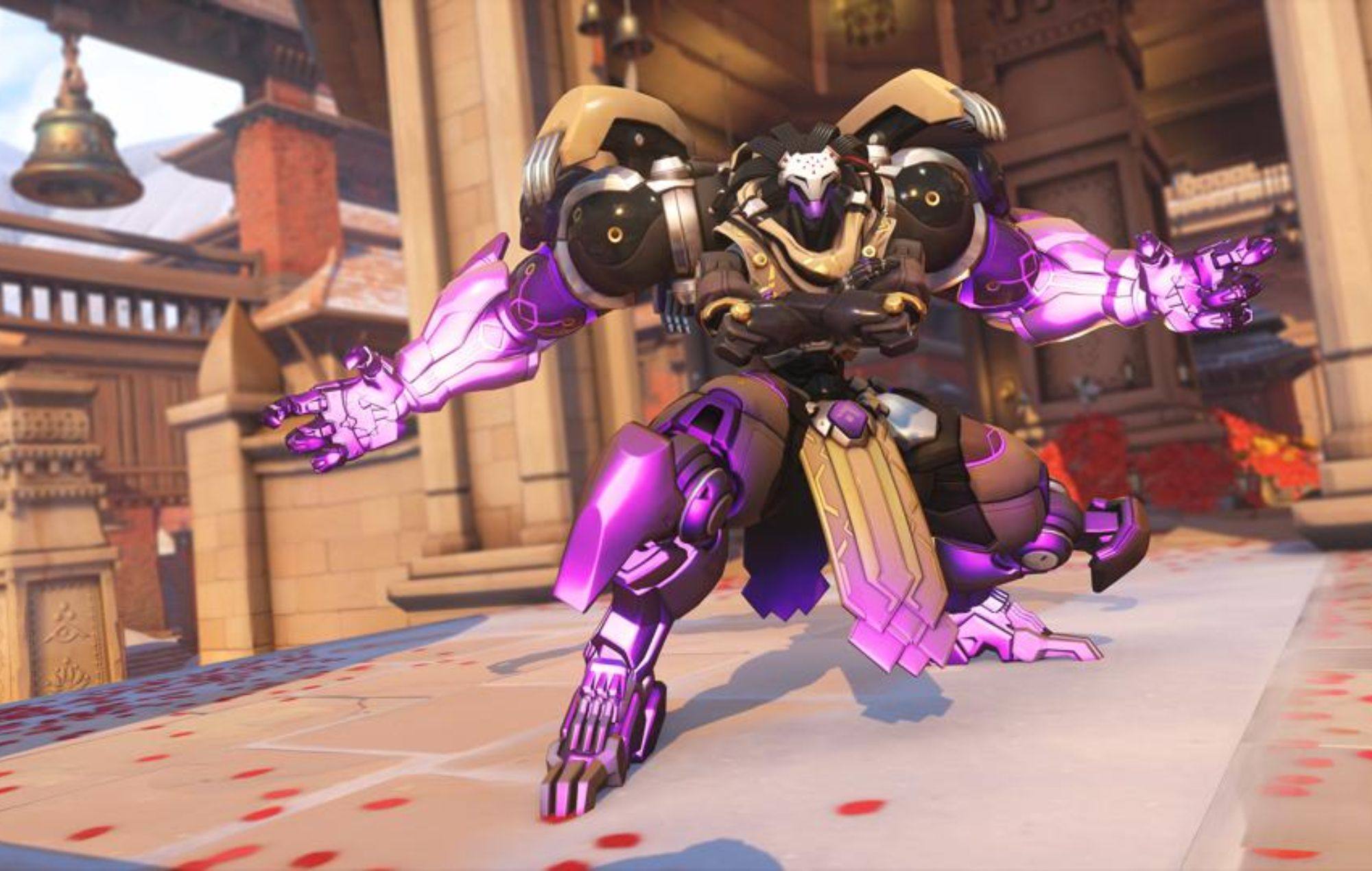 Ramattra is a new tank coming to surveillance 2 in its second season, which premieres today (December 6). Game director Aaron Keller wrote in Twitter that after a review of the data from the first season of surveillance 2Blizzard would be “moving Ramattra to battle pass level 45 and making a few more weekly challenges easier to complete.”

Hey everyone! Quick update on some changes coming to Season 2. After reviewing the data from Season 1, we’re moving Ramattra to Battle Pass Tier 45 and making a few more weekly challenges easier to complete. I’m excited for all of you to see everything new in Season 2 starting tomorrow!

This moves the hero unlock forward ten levels in the battle pass since the new support hero, Kiriko, was introduced in the first season at level 55. Players were required to continuously complete daily and weekly challenges to earn XP in order to progress through the free track of the battle pass. Players who don’t want to shell out 1,000 Overwatch Coins (around £8/$10) for the premium battle pass will now face a bit less work as Ramattra progresses ten levels.

Blizzard has said that the remaining newer heroes Sojourn, Junker Queen, and Kiriko will be available in the in-game store for Overwatch coins if new players were unable to unlock them in the first season. Hero challenges, which reward you for winning games, can also unlock the trio, but anyone who played Overwatch 1 can unlock all three heroes for free just by logging into Overwatch 2 before the end of season two.

In other news, destiny 2 has unveiled its new Season of the Seraph which features a new dungeon, new seasonal activities, weapons, decorations, exotic quests, and more. The new season, which launches today (December 6), also sees the arrival of the first exotic weapon for which Guardians can unlock multiple catalysts.