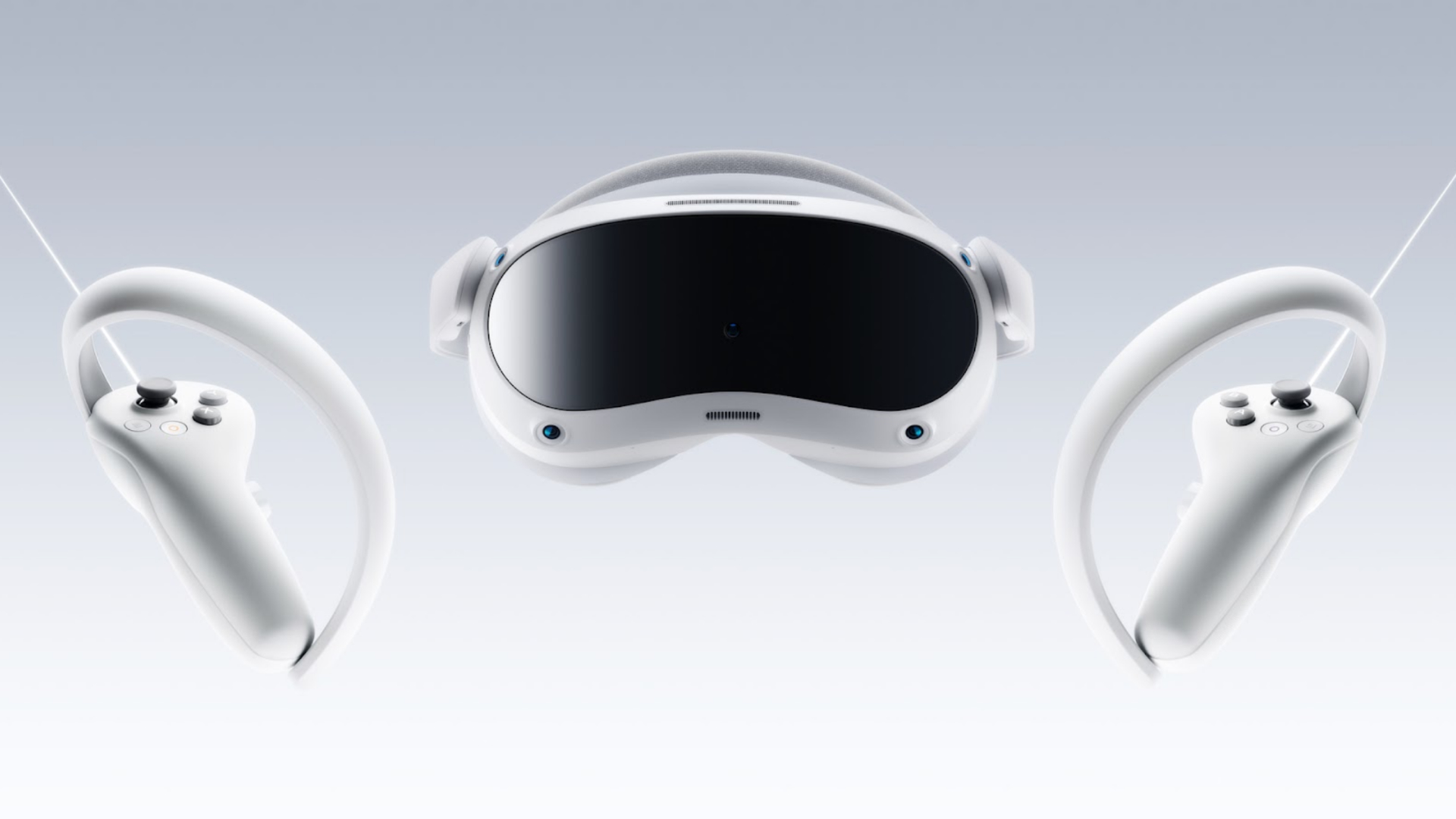 Few can deny that the Meta Quest 2 (formerly the Oculus Quest 2) has been the most dominant headset in VR in recent years. With over 10 million units sold since its launch in 2020, Meta’s standalone VR headset jumped ahead of PC and PSVR-only alternatives. However, ByteDance subsidiary Pico looks set to challenge this with Pico 4, a new standalone headset coming later this year.

Joining the race for the best VR headset, the Pico 4 was highly anticipated after pre-orders appeared for this Quest 2 rival. Utilizing a Qualcomm XR2 processor, Adreno 650 GPU, 90Hz display, and inside-out tracking, Pico’s revealed that the Pico 4 has a battery life of three hours on a single charge. Weighing 586 grams with the strap attached, Pico also revamped the Pico Neo 3 Link’s motion controllers.

That’s not all, either. Joining the Pico 4 is the Pico 4 Pro, a separate VR headset spec package that could match Project Cambria. With eye and face tracking sensors, the Pro can automatically detect your interpupillary distance (IPD) and adjust your display. Unfortunately, it’s only available for commercial use outside of China as the Pico 4 Enterprise, though we’ll learn more about it during AWE Lisbon next month.

Just like Meta Quest, Pico 4 even has exclusive games. In Pico Neo 3 Link, we have already seen him share many titles with the Quest library, such as Ultimechs, After The Fall, and Demeo. However, Ubisoft has revealed Just Dance VR, which will launch as a Pico exclusive in 2023. We’ve only had a brief trailer, but you can watch it in full below.

Pico 4 begins shipping in the UK, Japan, South Korea, and twelve European countries on October 18, though a US release has yet to be confirmed. 128 GB costs €429 ($415 USD), while the 256 GB model is priced at €499 ($482 USD). So even with the Oculus Quest 2’s recent price increase, it’s a bit more expensive. Dedicated accessories such as a wireless PC VR dongle and fitness tracker are also coming next year, both retailing for €50.