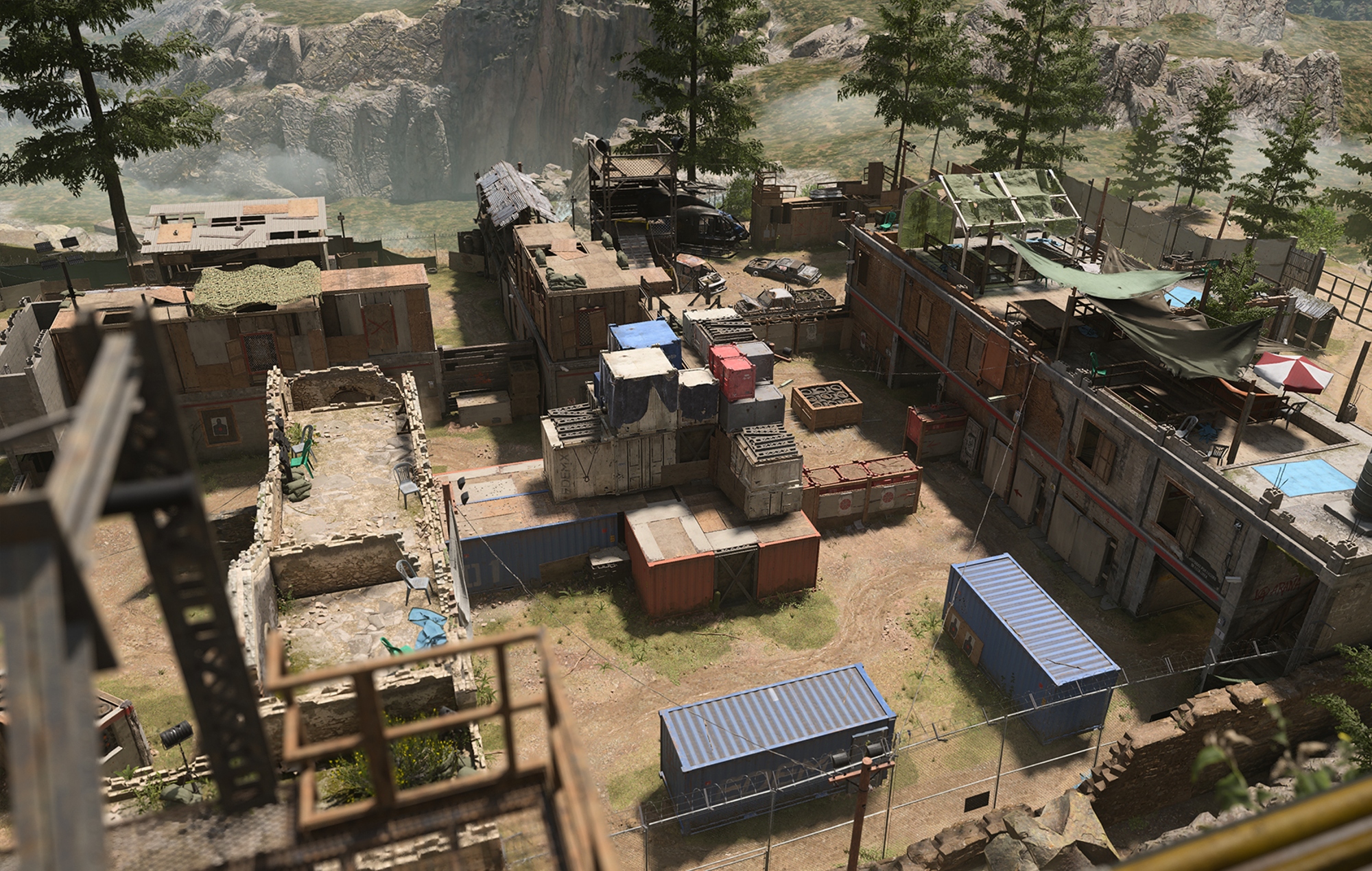 As part of its first major update, Call of Duty Modern Warfare 2 just introduced the Shoot House map. However, players are reporting issues with several invisible walls blocking projectiles on the map.

The Shoot House map is a reissue of the original, which was presented to Modern war in 2019 and added to modern warfare 2 as part of the Season 1 launch.

So, there is an invisible wall in the shooting house that players can go through, but no bullets or grenades. #MWII pic.twitter.com/ujVTXtdd6F

However, the “reimagined” map has been revived with some bugs (via pc gamer).

As first spotted by Reddit user Perzonic, there appear to be giant invisible walls in parts of the map that are completely transparent, but bullets and shells won’t penetrate them. Multiple users on Twitter have also taken to the platform to share videos demonstrating the issue, with a player saying“Shoot House is already broken.”

The video shows the player firing multiple rounds of bullets directly at members of the opposing team to no effect. It’s unclear where exactly these invisible walls fall on the map, and Infinity Ward has yet to acknowledge the issue.

Before adding the map, Infinity Ward posted an article on Steam outlining what Shoot House has to offer, as well as screenshots of what it looks like in-game.

“Shoot House employs a classic three-lane layout, almost symmetrical, so forces on both sides of the map at the start of the match must decide whether to head straight for the mid lane, north for the bins, or south for the depot. junk,” the developer explained.

Infinity Ward also offered some advice for those looking to find a Shoot House win, suggesting that players stick with their team and make use of the Double Time perk.

In other news, the modern warfare 2 The CDL Moshpit mode has been delayed and will not launch today (November 17) as planned. There is no updated version yet.