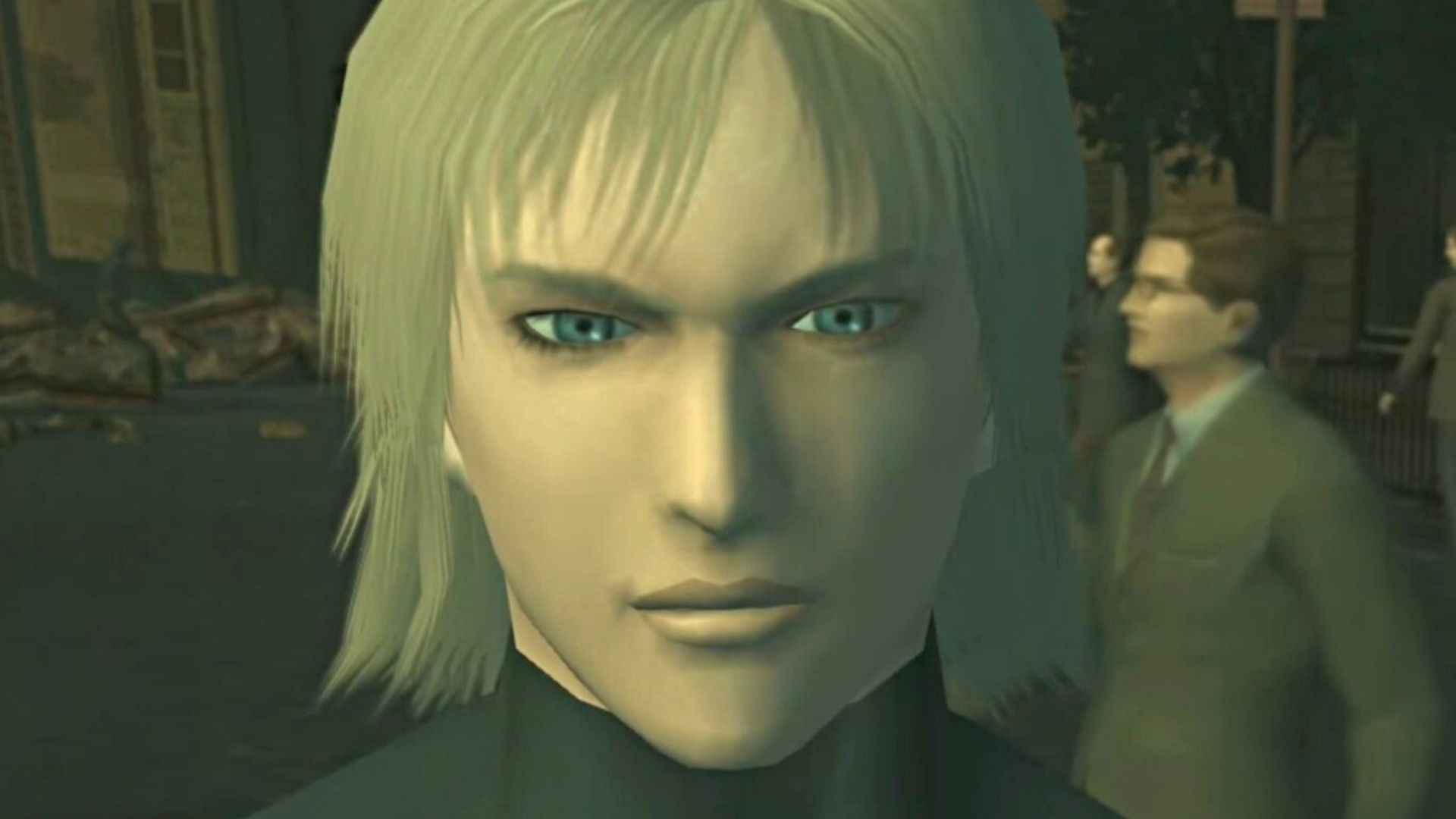 Metal Gear Solid 2, creative visionary Hideo Kojima’s 2001 action game, has finally released a proper third-person camera mod, not long after it was announced that the project would be borrowing from the updated Metal Gear Solid 3 release: Subsistence. Yes, this means that you can play a kind of hybrid between MGS2 and 3 right now, since the mod has been made public.

Developed by Boris Larin, a game modder and security researcher, the MGS2 third-person mod is finally out after it was recently revealed. Borrowing the idea from the updated version of Metal Gear Solid 3: Subsistence, the Substance of Subsistence project trades the stealth-driven top-down camera for a more action-oriented, player-controlled approach, allowing you to experience the Big Shell in its entirety. new light.

Along with this announcement, Larin also reiterated how Metal Gear Solid 2 and 3 have been pulled from online stores for their use of historical footage (and are not yet available) while offering to help fix the issue.

“Konami, if it is not possible to renew the licenses and you need technical assistance, I will be happy to help remove/replace the problematic content. I will even make it free so more people can enjoy the game (with my mod).”

Metal Gear Solid 2 Substance of Subsistence has taken around two months to complete, and the seemingly small change to the camera needs to account for a lot more code in the future.

“I wanted to have a camera that worked exactly like it did in MGS3, but that game was never released on PC, so I also had to reverse engineer the code for the PS2 and PS Vita versions, which is more difficult,” Larin said recently. to PCGamesN. .

“Also, on rare occasions, developers ship their games with debug symbols that contain function names and other information. This helps a lot in reverse engineering, and I’ve spent time looking for this information on different MGS game releases. Unfortunately, the debugging symbols were never included. However, the fans of MGS motivated me to continue my work, and I worked on it on weekends and when I had free time during the summer.”

You’ll need a legitimate copy of Metal Gear Solid 2 on PC to play this mod, so if you haven’t purchased one in the past, you’re sadly out of luck until Konami re-releases the game on online stores. You can find the mod on GitHub.

If you are a fan of Metal Gear games, you might want to try out some of the other best stealth games as well as the best classic PC games that are still worth playing today.

The future of the DC Universe will be cohesive,...
Read more
Previous article
‘Marvel Snap’ will have a PvP mode this year
Next article
Long Beach State men’s basketball opens 2022-23 season at California Baptist