Knights Of Honor II release date set for next month 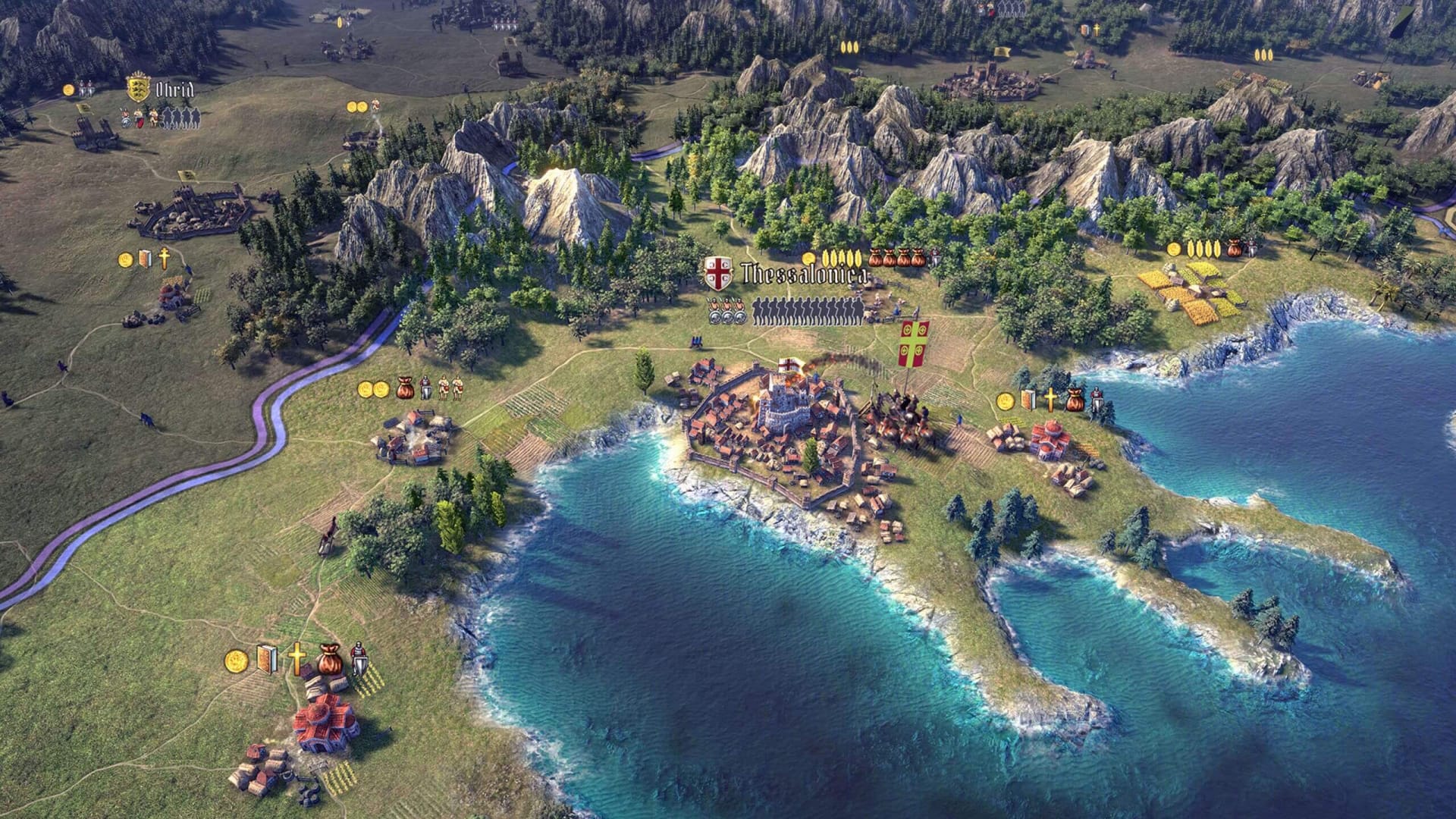 If you like games like crusader kings 3 and its many fun updates (although perhaps not its DLC price increases), then Knights of Honor II should probably be on your radar. THQ Nordic and developer Black Sea Games promise a strategy game that is both oceanic in depth and accessible in terms of accessibility; the publisher says that “you won’t have to spend 10 hours” to figure out how to play the game.

You will be able to choose from over 200 medieval factions, including kingdoms, caliphates, and tsars, and manage your faction through warfare, diplomacy, and the development of religion. If you want to wage all-out war, you can, but if you prefer to take a more economical or diplomatic approach, that option is also available to you.

Like Paradox’s grand strategy games (which shouldn’t be surprising, since Paradox published the first game), Knights of Honor II takes place in real time. You can lead your armies into battle, appoint various subordinates to look after your kingdom, and meet other rulers, adopting any attitude towards them that you choose.

Of course, Knights of Honor II It will also support multiplayer, so you can play with your friends. However, it is up to you whether you backstab them or choose to maintain good diplomatic relations with them. Personally, I would keep my friends close and my enemies closer.

you can grab Knights of Honor II when it launches for PC via Steam on December 6. The first game is still available on Steam if you want to play a blast from the past.

The future of the DC Universe will be cohesive,...
Read more
Previous article
Why is the SF HS soccer playoffs on Thursday afternoons?
Next article
The best equipment of Warzone 2 Sakin MG38