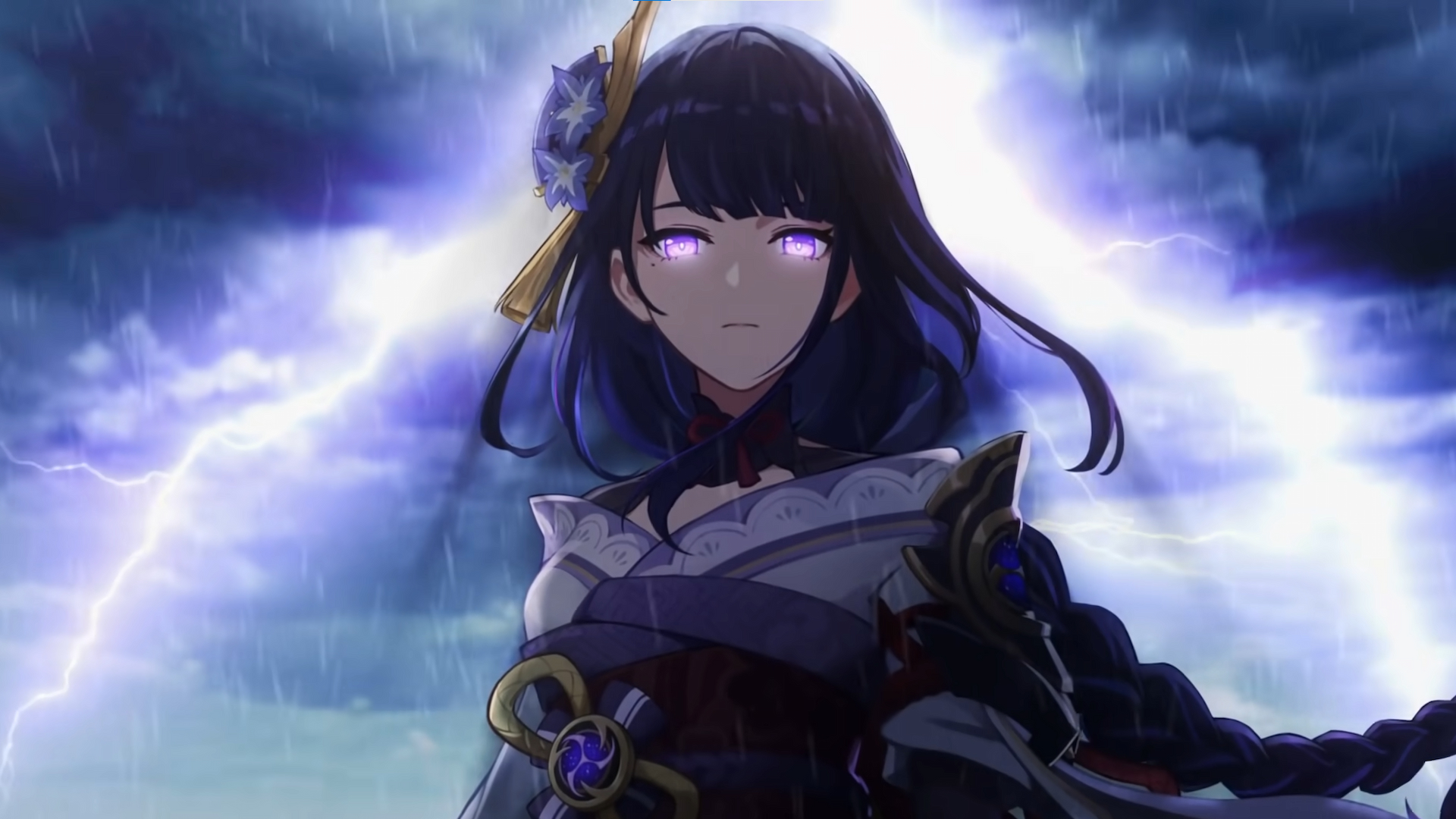 A recent Genshin Impact leak has listed the reruns HoYoverse plans to bring to the anime RPG in the version 3.3 update. It looks like Raiden Shogun and Arataki Itto will be returning along with the two new Anemo characters that have already been officially revealed: Wanderer, AKA Scaramouche, and Faruzan.

For those who don’t know, Raiden Shogun is one of the best Electro characters in the entire game, if not the best. This should come as no surprise, given that she is the Electro Archon. Her arrival will complete the series of Archon reruns that HoYoverse has established, as Zhongli appeared in version 3.0, followed by Venti in version 3.1, then Nahida in version 3.2 currently live.

This order makes sense as Raiden Shogun fits perfectly on Nahida’s teams thanks to the powerful Dendro reactions that can be created. Nahida is already one of the highest ranked characters in most Genshin Impact tier lists, so pairing her with Raiden Shogun is a recipe for success.

Itto, on the other hand, doesn’t exactly fit in well with most Archons except Zhongli, since Geo reactions are usually limited to Crystallize. Having said that, he is considered the strongest option for a Geo primary DPS, especially when placed on Geo-only teams.

The future of the DC Universe will be cohesive,...
Read more
Previous article
Gaming giants are the losers after California bans sports betting
Next article
Ensuring AI works with the right dose of curiosity | MIT News