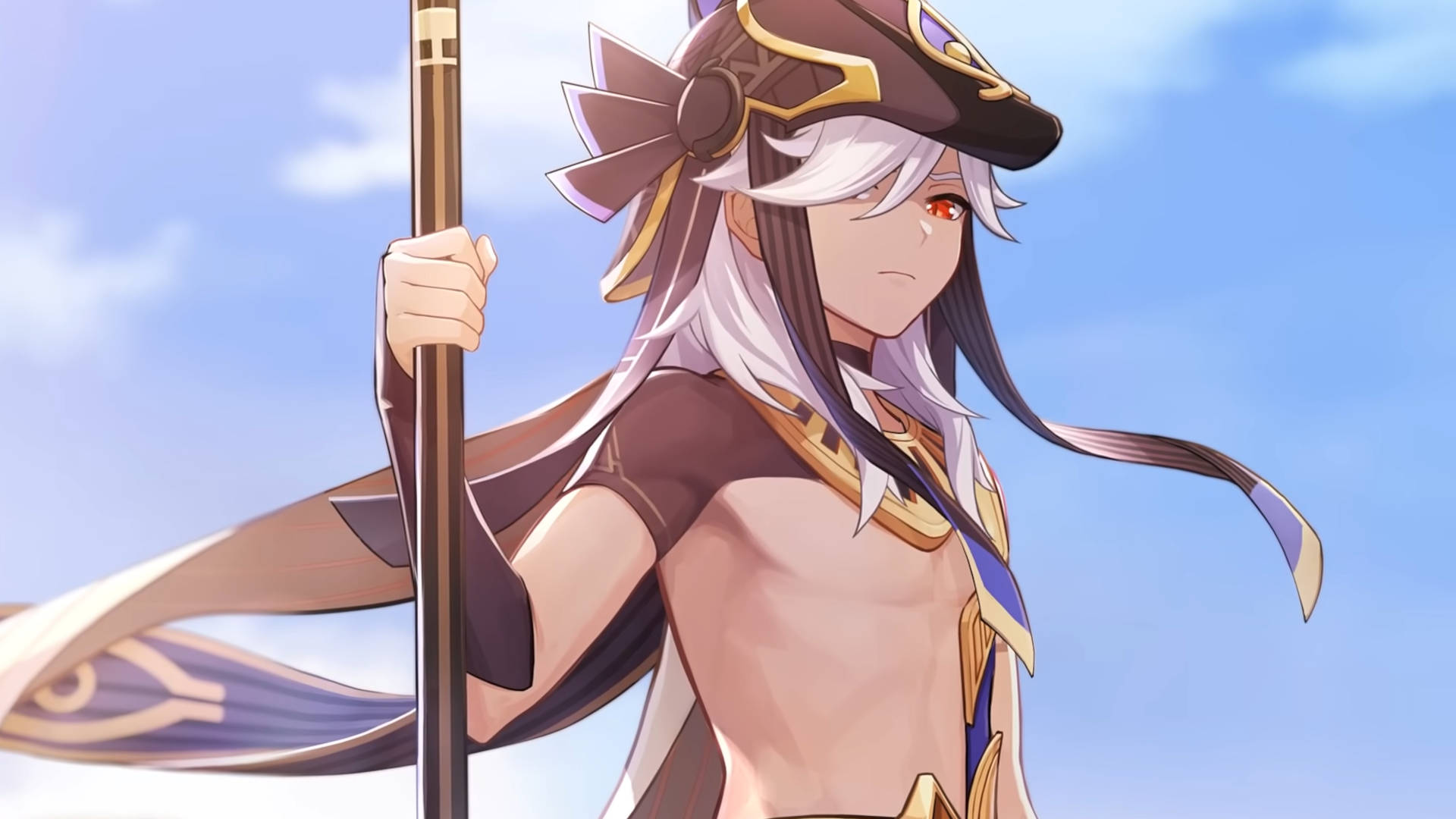 Do you want to know where to find Genshin Impact Cyno Ascension Materials? As the next five-star character to come to the free-to-play PC game, Cyno is perhaps one of the most anticipated characters in the Genshin Impact 3.1 update. When combined with Dendro characters, Cyno is capable of dealing a devastating amount of damage using elemental reactions. As such, he could soon join the top spots of the Genshin Impact tier list.

However, he will have to find Cyno’s ascension materials to realize his true potential. Once you’ve raised his max character level and talent skill levels, our Cyno build will help you get the best gear for this deadly monster. You may want to learn more about the best Genshin Impact Cyno team composition and see who would work best alongside him.

Here are all of Cyno’s promotion and talent level materials: 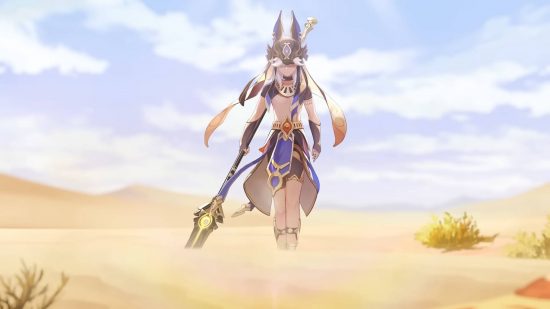 How to Farm Cyno Materials

Although Cyno is an Electro user, some of his materials appear in the Sumeru region. He shares some ascension materials with Dori and Tighnari, so chances are you already have some. However, he also has a couple of new Ascension Materials for you to find.

Scarabs are the one item Cyno needs to ascend that no other character requires so far. You can find these critters running around the desert ruins of Sumeru.

You can find the Thunderclap Fruitcore as a drop from a level 30+ Electro Regisvine. This is a new variety of Regisvine that was first introduced in the 3.0 update, and you can find them in the Mawtiyima Forest in Sumeru.

As an Electro character, it probably won’t surprise you to learn that Cyno requires Ascension Materials from Electro, namely Vajrada Amethyst Shards, Chips, Chunks, and Gemstones. He can get them by defeating the following weekly and normal bosses.

Additionally, you can also create the higher rarities of Vajrada Amethyst by converting lower tier versions, such as using three slivers to make a shard. You can also use an Azoth Powder to turn other types of jewels into the desired Electro type.

Cyno also requires the Admonition book chain to purchase upgrades, which is one of the newer talent chain items added since the 3.0 update. Currently, you can only get these books from the Steeple of Ignorance domain, which you can find near Chatrakam Cave in Sumeru on Mondays, Thursdays, and Sundays.

Finally, you need a Crown of Insight for each talent you intend to max out on your level. There are seven available through deals, and limited-time Genshin Impact events also tend to be a good source of these precious items.

That’s all you need to know to get Cyno’s Ascension Materials. You can get more wishes in the open world game by checking out our Genshin Impact codes guide and saving some free Firstborns for when the banner drops.