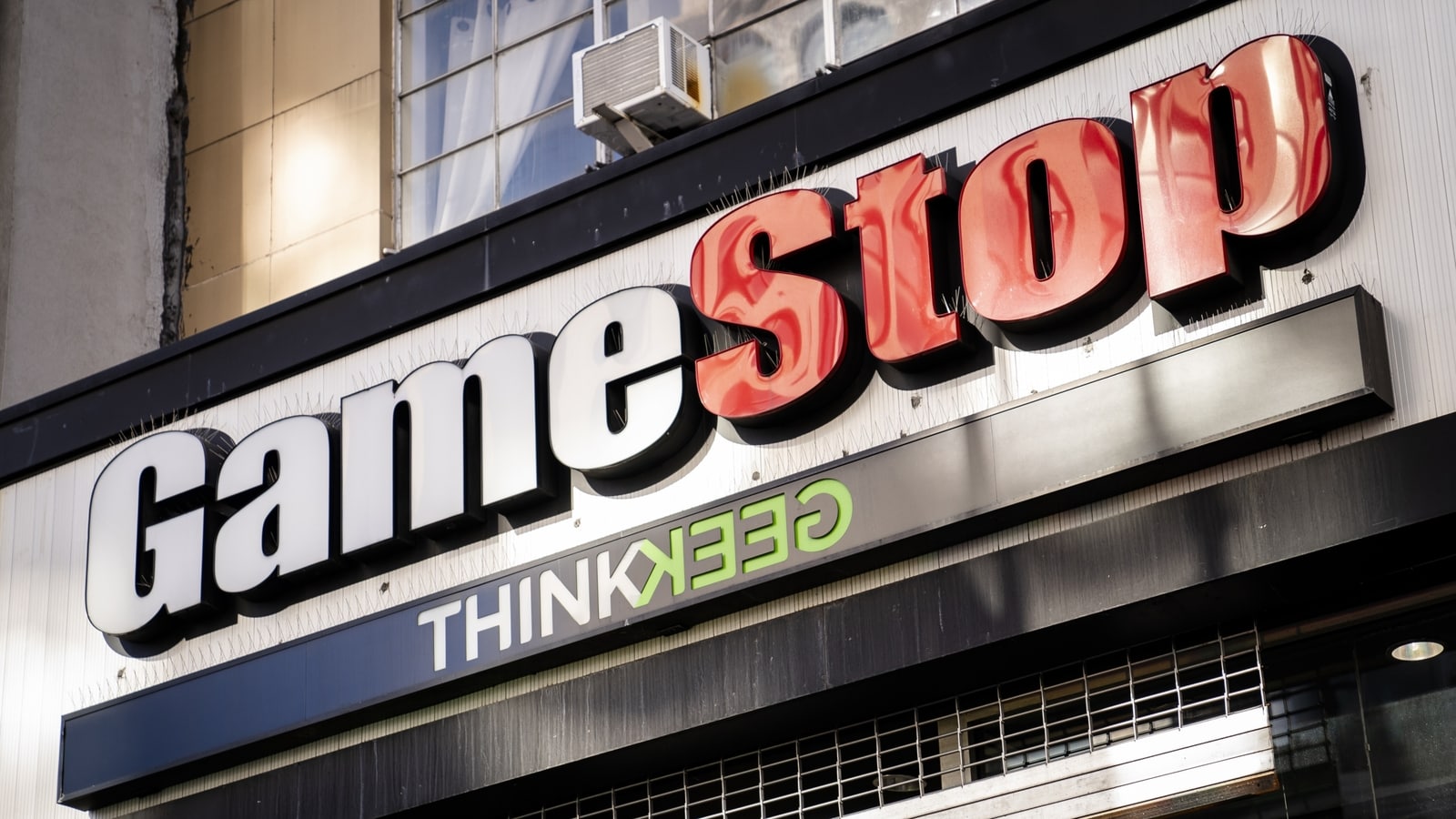 Net sales fell 8.5% to $1.19 billion in the three months ended Oct. 29, below two analyst projections of $1.39 billion. The adjusted loss per share was 31 cents, worse than estimates for a loss of 29 cents. Very few analysts cover the company, which is valued at $7 billion and whose shares are notoriously volatile.

Ryan Cohen, who joined the board and became president last year, has been trying to revive growth at Grapevine, Texas-based GameStop, which has slowed as gamers shift from buying game discs to digital downloads. To make matters worse, GameStop’s retail business was shut down during the Covid lockdowns and results were further hampered by supply constraints on consoles. And the gaming industry as a whole is in decline, with total spend down 5% in the third quarter from a year earlier, according to industry researcher NPD Group.

Axios reported earlier this week that GameStop had begun another round of job cuts, with an emphasis on the team building the company’s blockchain wallet. In July, GameStop also announced it was cutting an unspecified number of workers and firing former CFO Mike Recupero. GameStop did not mention the job cuts in its earnings statement.

Cohen has been pushing GameStop into digital assets, but the strategy has proven challenging. In September, the company announced a partnership with cryptocurrency exchange FTX US as part of its effort to switch to non-fungible tokens. The plan was to collaborate on new e-commerce and online marketing initiatives, and offer FTX gift cards at select stores. But in November, FTX filed for Chapter 11 bankruptcy after imploding with $9 billion of liabilities, sending the cryptocurrency market into a tailspin.

GameStop does not have “a material balance of any kind,” CEO Matt Furlong said on a call with analysts. “We have not and will not risk significant equity capital in the space,” Furlong added. He said that he believes that there is still a future for digital assets.

During the pandemic, GameStop became an emblem of the so-called stock meme craze in which retailers hiked the price of certain companies, fueled by conversations on Reddit and other social media outlets, rather than of business fundamentals. The shares, which are down 40% this year, fluctuated after the report and rose about 1% in extended trading on Wednesday.