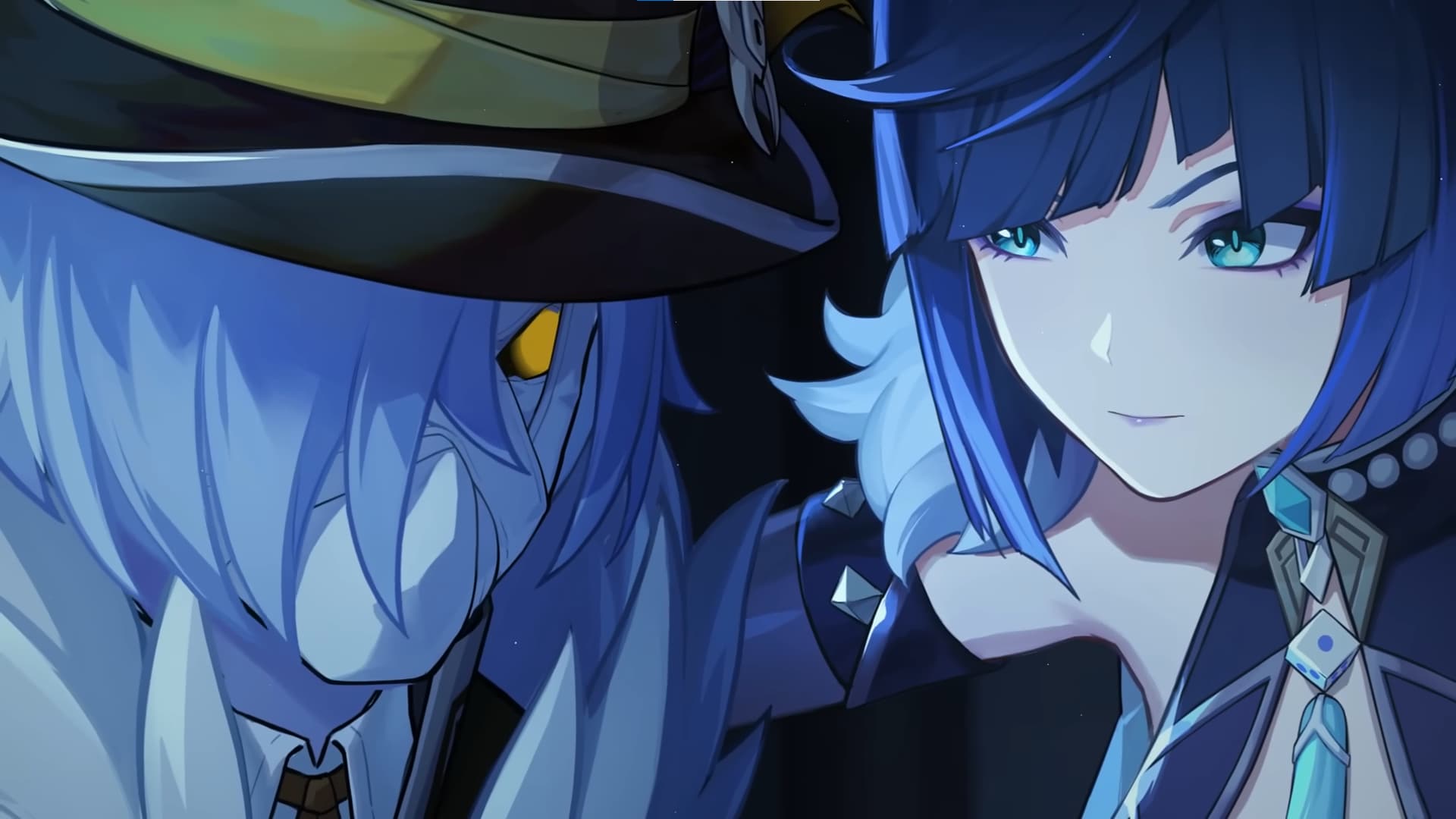 This Genshin Impact leak shows us which enemies will appear in the Spiral Abyss during the anime game’s version 3.4 update. HoYoverse tends to set up the chasm challenge in a way that best suits current character banners, and this seems to be the case for the upcoming update as well.

Genshin Impact version 3.4 introduces the highly anticipated Dendro sword user Alhaitham, and this Spiral Abyss lineup looks like it will be perfect for testing his skills as a primary DPS. He’s coming along with Hu Tao, Xiao, and Yelan, so we’re looking at some major DPS checks here no matter who you pick.

The breakout focuses on the 12th floor, which is the most challenging level of the abyss. Floor 12 removes all boosts and special buffs while also giving enemies much more health than they normally have when in other parts of the game.

The first half of the second chamber throws two Nobushi and a Kairagi at you in his first wave, then a Blessbone Scorpion and Blessbone Red Vulture in his second wave. Blessbone’s enemies are new in version 3.4, so you’ll need to learn the patterns from him. After those new surprises, the Maguu Kenki boss will be waiting in the second half of the chamber.

Lastly, the Matrix Semi-Intransient boss will be the first final chamber challenge, followed by various new and old hermit enemies in the second chamber challenge. The details come from evnxxz on Reddit, a leaker who tends to hit the mark quite often.

We’re still in the first half of the Genshin Impact version 3.3 update, which means that version 3.4 is a long way off. There’s still time to prepare for the next Spiral Abyss challenge by looking out for the likes of the Wanderer and Raiden Shogun if you need more DPS before the next update.